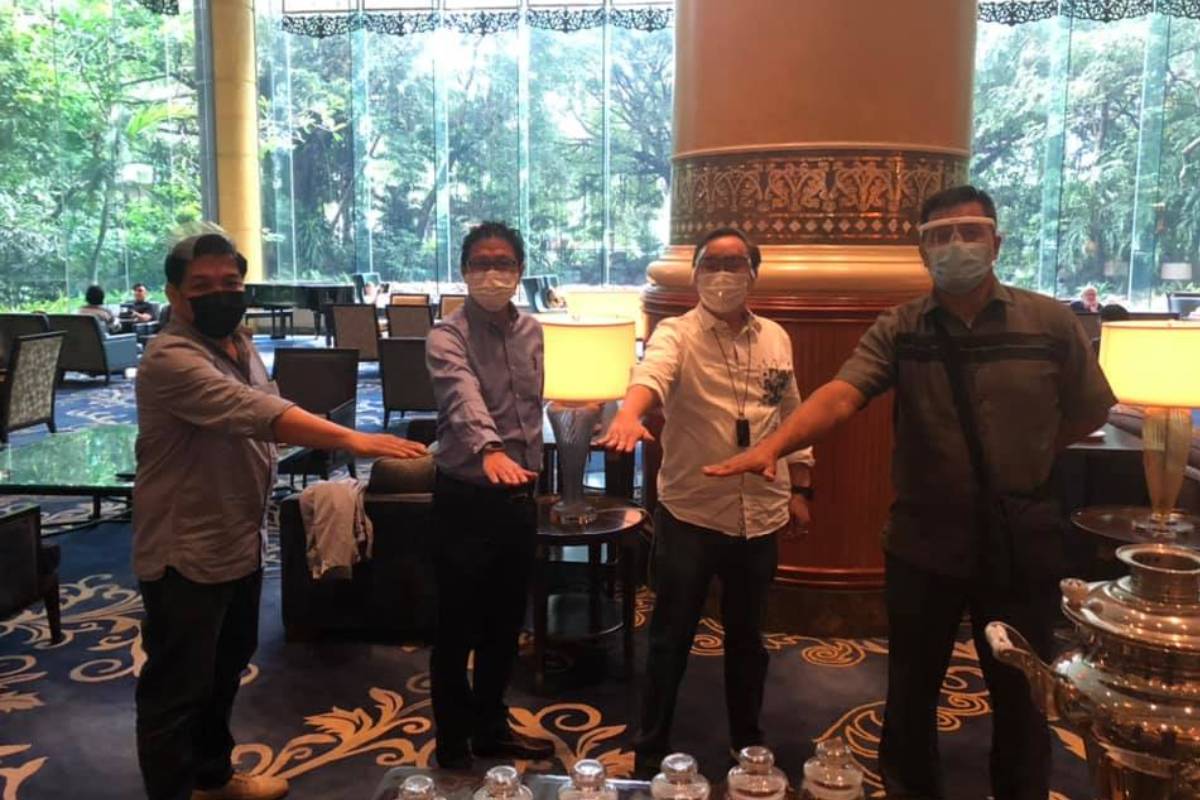 A day after Philippine Volleyball Federation president Boy Cantada rejected the invitation of the Philippine Olympic Committee to take part in the upcoming volleyball elections, the regional heads of the group sent a statement stating otherwise.

“It has come to our attention that the PVF under Edgardo Cantada rejected the unification and win-win solution initiated under your leadership for the sport of volleyball, a sport that we love most,” read the group’s letter to POC president Bambol Tolentino.

“We, the PVF for Mindanao, Visayas, Luzon, and Metro Manila would like to express our sincerest manifestation and support the unification for volleyball and requesting your leadership to consider our voice and participate in the open and transparent general elections of Philippine Volleyball on January 25, 2021 that is initiated by your office as mandated by the FIVB and to be participated by all relevant stakeholders.”

This is contrary to the statement of Cantada, who questioned the conditions set by the POC.

“First, we simply cannot accept the designations of Tats Suzara and Ricky Palou as president with the right to appoint the secretary general and treasurer respectively of the new volleyball group. Mr. Suzara and Mr. Palou were at the forefront of sinister moves to disenfranchise PVF. We cannot work with people who in the past tried with all their might to destroy and kill PVF,” Cantada’s statement read.

“Second, we cannot accept the condition that PVF must be replaced with a new group. The FIVB General Assembly voted to keep PVF a member of FIVB. Of all people, it is you, Cong. Tolentino, who must know that it is PVF that must remain the National Federation and be recognized by POC as the National Sports Association because of its affiliation to FIVB,” it continued.

“Because of these, we regretfully reject the solution that you propose.”

The agreement was that the PVF would receive four of the 13 spots on the volleyball board. Moreover, the positions of chairman and auditor would be allotted to the PVF. The LVPI and APVI would receive four spots each as well, while a POC official would serve as a tiebreaker.

Moreover, the positions of chairman and auditor would be allotted to the PVF.

Hajan, Bello, Jamili, and Benosa will be the ones representing the PVF in the upcoming elections, according to their statement.

“We sincerely hope that our voices will be heard for the unity, peace, and progress of Philippine volleyball.” 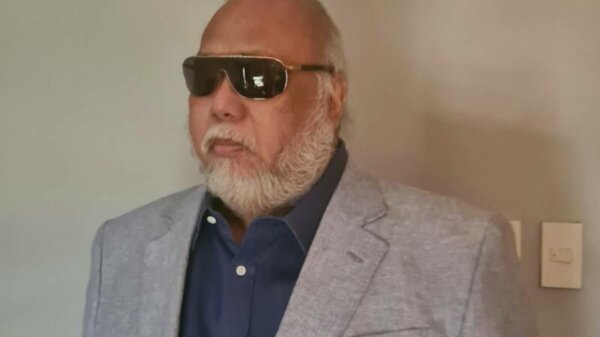 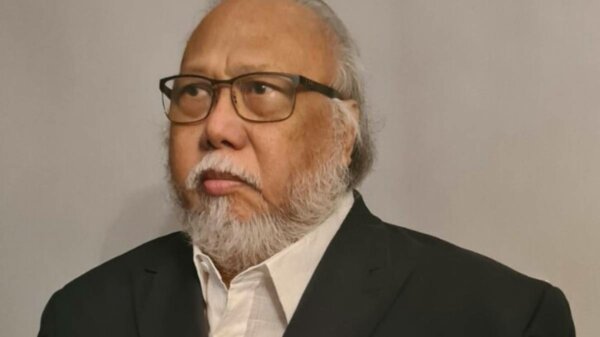 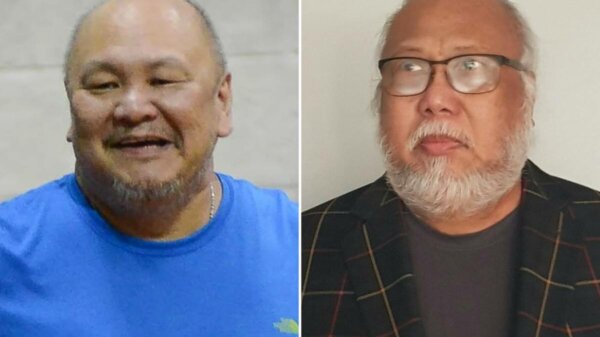 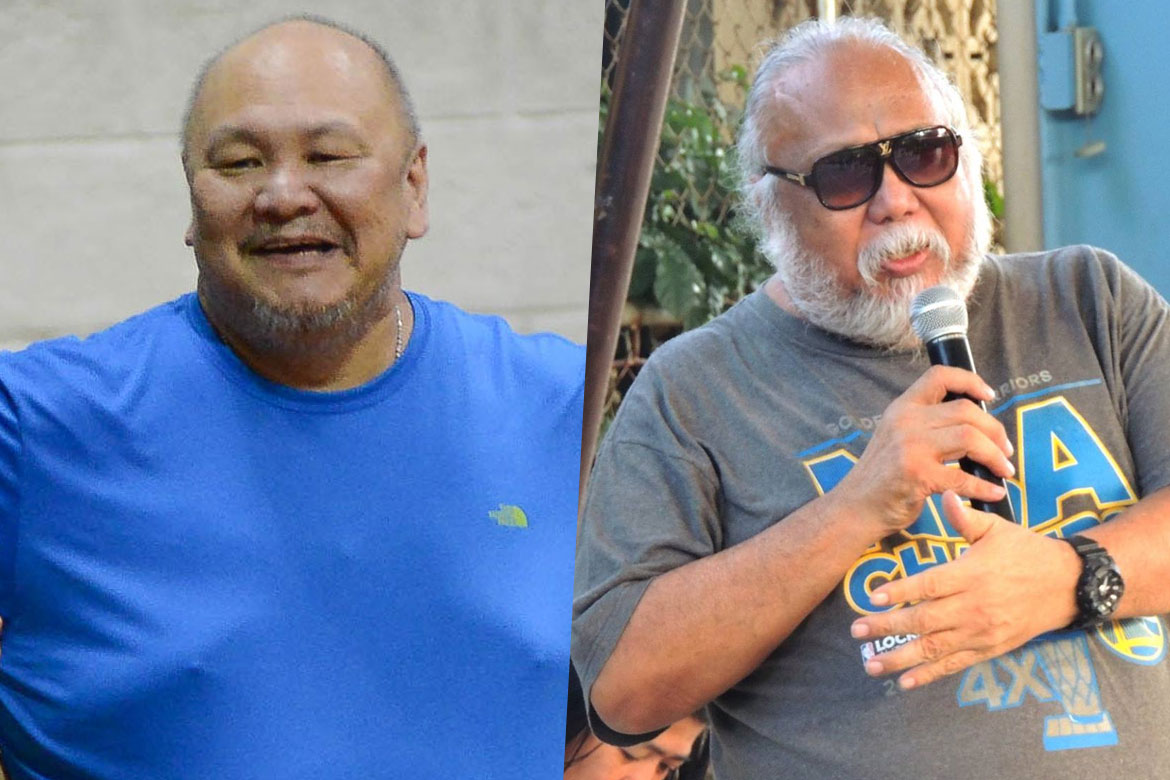 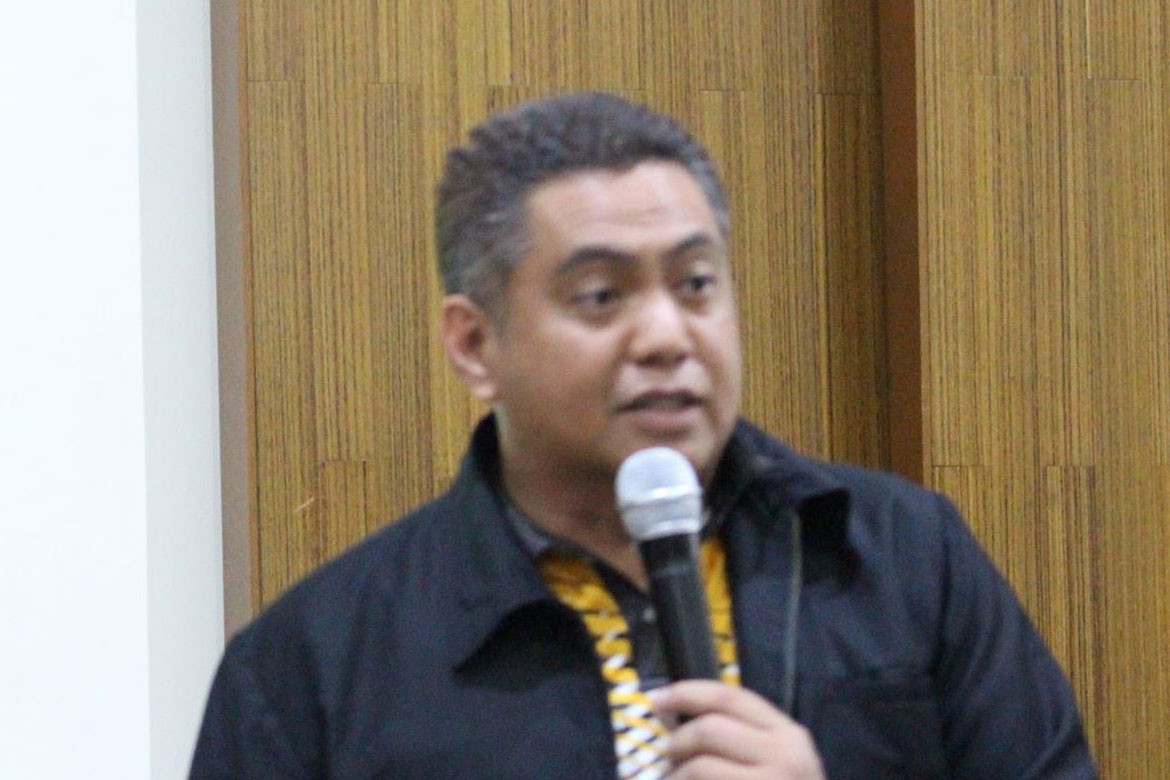 The Volleyball Tournament of the University Athletic Association of the Philippines has a new Commissioner for Season 81. Host school National University have appointed... 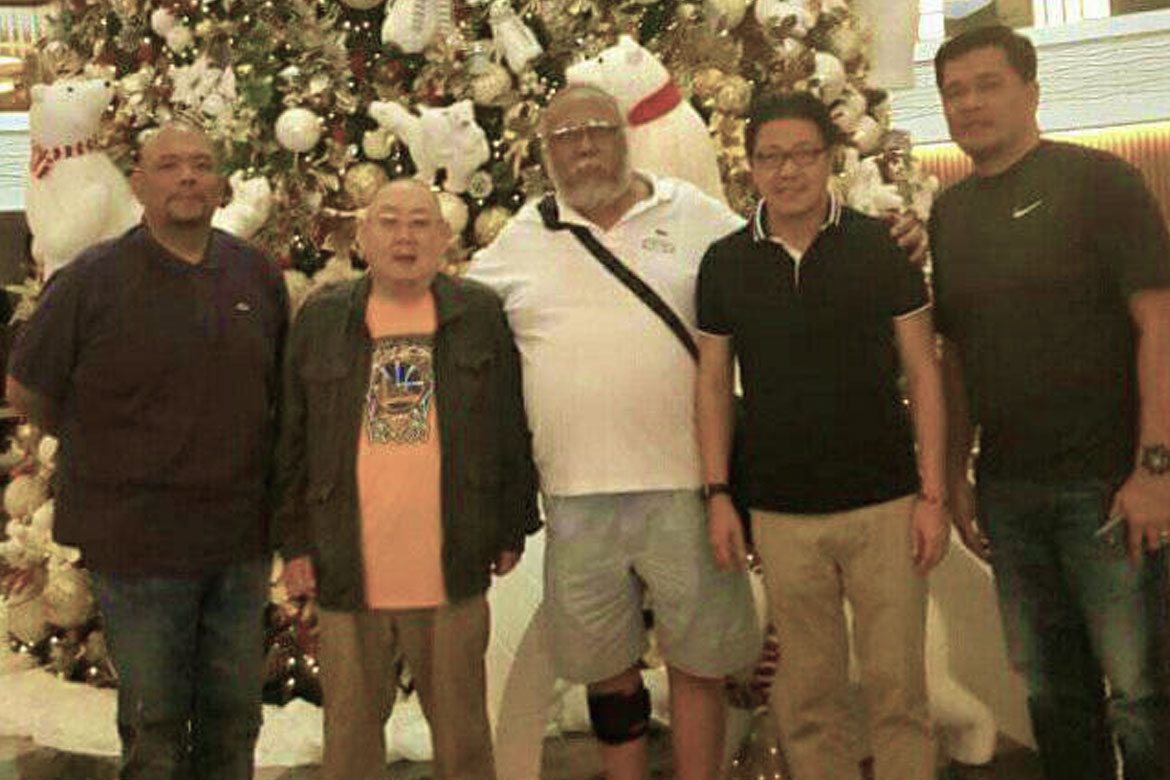