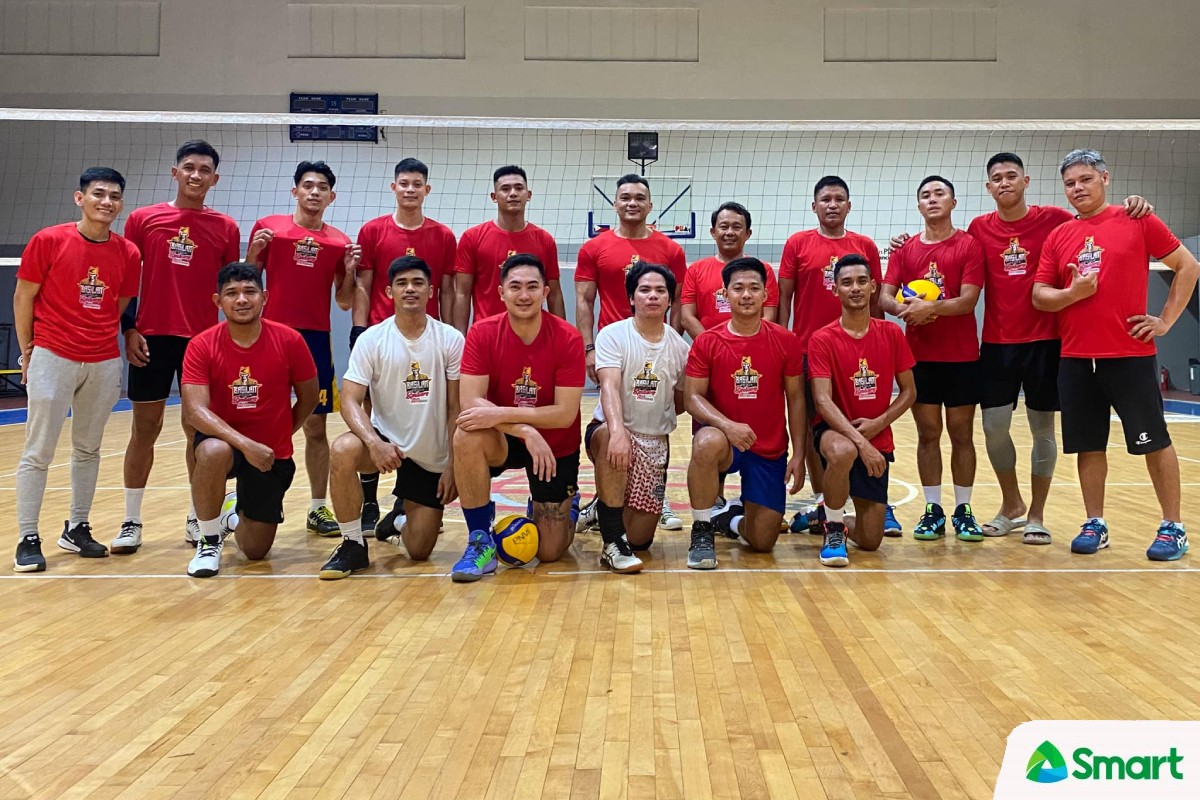 Steel Spikers team manager Dr. Arnel Hajan said that the Basilan-based club, composed of a selection of players from Mindanao, will give their best in their initial foray into the federation-owned national league.

“This might be our first tournament as a volleyball club, but our players were experienced. So expect tough and exciting games from us. We will give our best in each game,” said Hajan, who is also the PNVF Vice President.

“As for our goal in PNVF Champions League, of course, our first target is to make it to the Final Four. Then we will take it one game at a time and, who knows? We might be able to reach the top,” he added.

The Basilan Steel Spikers figure in Pool A along with Go For Gold-Air Force and VNS.

After drawing an opening day bye, the Steel Spikers will make their debut on Tuesday against the Aguilas, composed of mostly national team standouts.

#ReadMore  Rob gets to play

“I expect the team to give their best. This team will showcase the individual skills of Negrenses. And we will be-all out to show that Negros Occidental is a powerhouse of volleyball athletes who will represent Philippine volleyball in the future,” said MRT-Negros team manager Andre Ea.

“I saw the progress of the team and they displayed great potential to win the title,” he added.

MRT-Negros started its build-up for the competition last August with a series of tryouts in Negros Occidental and Panay Island. It will open its campaign against Sabong International Spikers on Monday.

Representing Dasmariñas City in Cavite, the Monarchs have a purpose in their Champions League participation.

“Let us help in reviving the struggling sports industry,” said Mayor Jenny Austria-Barzaga during a recent courtesy call for the Monarchs.

Team Dasma will take on VNS in the Monday opener.

The Steel Spikers, MRT-Negros, and the Monarchs arrived in the bubble Saturday. They will start their training on Sunday once they clear the RT-PCR tests.