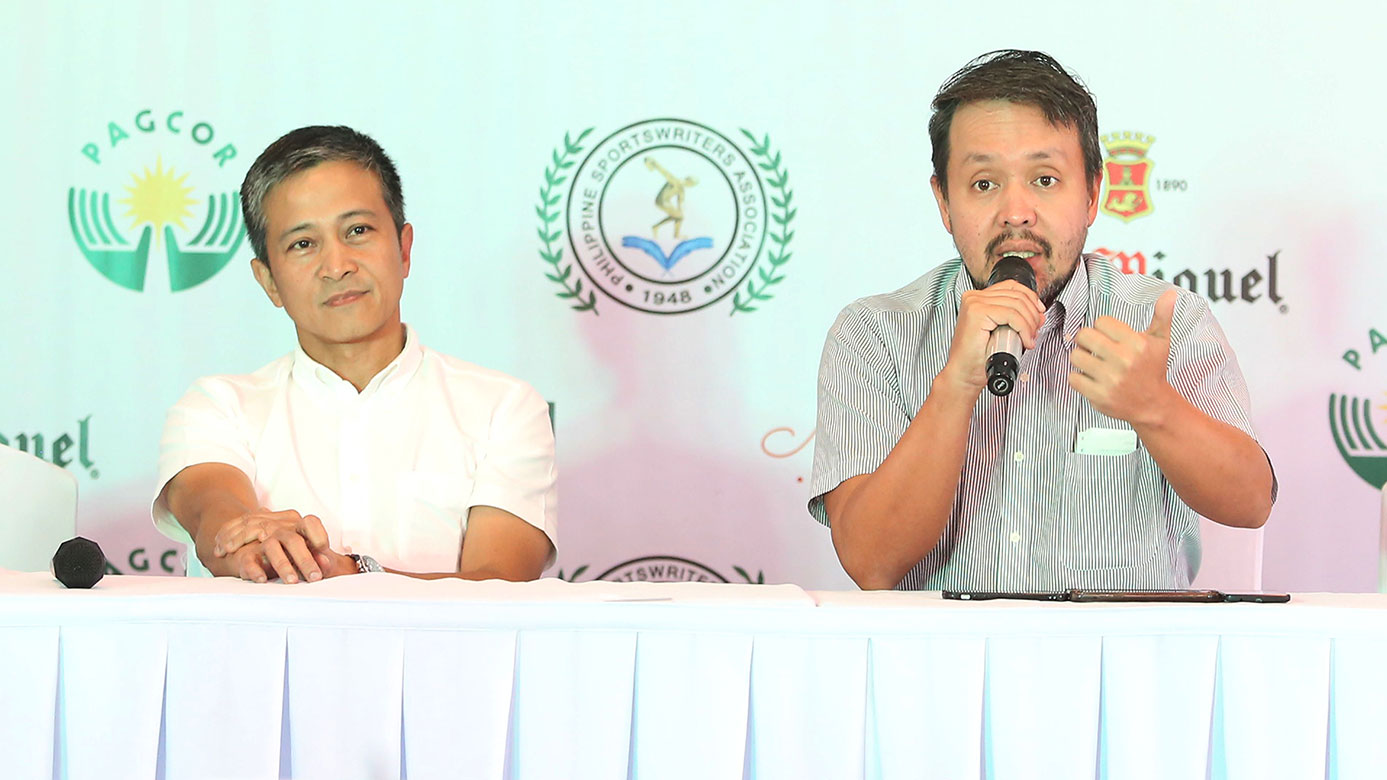 Starting next week, the top collegiate volleyball teams in the country gather together in Iloilo City for the Unigames Collegiate Grand Slam at the San Agustin campus gym.

A total of 42 teams will compete in indoor volleyball tournament — 24 men’s and 18 women’s — which will be renamed as the ‘2nd Dominic Sytin Cup’ in honor of the late CEO of United Auctioneers Inc. and benefactor of the University of the Philippines Lady Maroons.

Meanwhile, the beach volleyball tournament attracted a total of 14 and nine men’s and women’s teams, respectively, in what should be the biggest volleyball event this year nationwide.

Organizers and top officials of the Philippine Super Liga (PSL) and Unigames have partnered together for the Oct. 19 to 27 tournament.

“Traditionally you will see mostly UAAP and NCAA teams like La Salle, UST, UP, NU, St. Benilde, Lyceum, and others coming over along with teams from the Visayas and Mindanao. Nationwide talaga ‘yung participation dito,” said PSL President Ian Laurel, who was with United Auctioneers Inc. President Rommel Sytin in the Philippine Sportswriters Association (PSA) Forum at the Amelie Hotel-Manila on Tuesday.

Laurel was grateful for Unigames President and Chairman of technical and games committee Roger Banzuela for making the partnership with the PSL possible.

“It was enough for the biggest college volleyball league in the country to partner with the PSL. That alone gives us great pride and joy to have that kind of partnership,” added the PSL official in the weekly session presented by San Miguel Corp., Braska Restaurant, Amelie Hotel, and the Philippine Amusement and Gaming Corporation (PAGCOR).

In return, the PSL will give out subsidies to competing teams by providing equipment such as nets and balls.

The league will also hand out the Dominic Sytin Perpetual Trophy to this year’s champion team.

For his part, Sytin also expressed gratitude to both the PSL and Unigames for acknowledging his late brother’s support of the sport.

“I want to thank the PSL and Unigames for recognizing the effort[s] of my late brother, who’s also a staunch supporter of UP,” he said.

“I want (this partnership) to last for a long time. Its’ worth it and it’s very ensuring to know that people support sport like what my brother had shown before.”

Added Laurel, “It’s not just the financial capability of the Sytin family, but for the love of Dominic for the sport, that really meant much more than the financial side. ‘Yung pinakita ni Dominic na suporta sa women’s volleyball and at the college level when no one wants to support that team (UP), that made him very special to us.”

A total of 2,500 delegates are expected to compete in the 24th edition of the Unigames, which has the theme ‘The Games that Bring Us Together for Unity and Peace.’

Besides volleyball, competitions will also be held in basketball, athletics, and football.

Philippine Super Liga is looking to hold a beach volleyball tournament instead of an indoor tournament before the year ends, president Ian Laurel revealed...