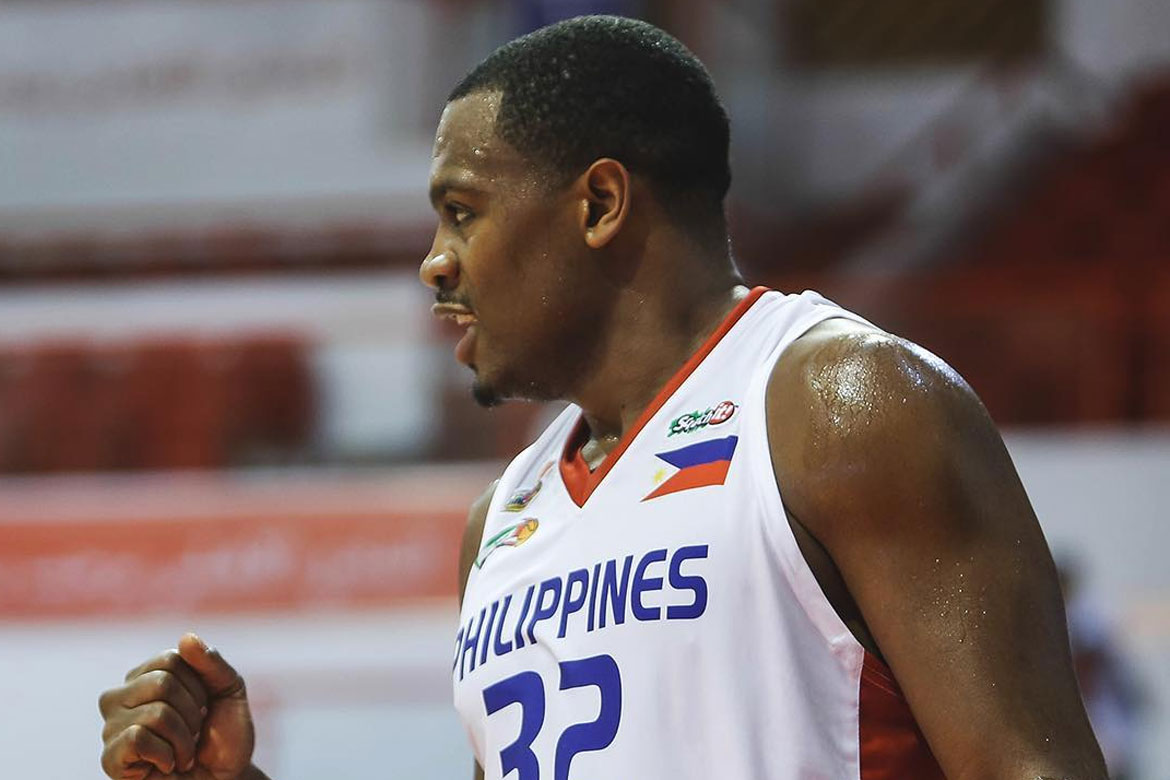 Many Filipino basketball fans are still criticizing Gilas Pilipinas following its dismal showing in the 2019 FIBA World Cup in China. Justin Brownlee, though, is nothing but proud of the national team.

The Barangay Ginebra import said that he was sincerely rooting for the Filipino dribblers to rack up wins and reach the next round. Instead, however, Gilas returned home winless.

The Philippines lost its first three games against Italy, Serbia, and Angola in the group stage. It then suffered two more defeats in the classification phase versus Tunisia and familiar foe Iran.

“Of course I wanted them to get some wins and maybe advance, but I was just very happy with their effort every game,” said Brownlee moments after Ginebra’s tuneup versus KCC Egis Tuesday.

“They showed their Filipino heart every single game, no matter what the outcome. Those guys were playing hard and I definitely applaud those guys for that,” he furthered.

“I had a great time watching them perform against some of the greatest players in the world.”

Brownlee himself is a candidate for naturalization. Asked how would he fare had he been Gilas’ naturalized player in the World Cup, he said: “Man, I don’t know. They played some very tough teams. Man. Serbia, Italy, those were some very tough teams! I just would’ve played my hardest if I had the opportunity, but I really can’t say.

There is no news yet of the Gilas program’s next moves. But if one of their plans will include looking for more options for the team’s naturalized player, Brownlee won’t hesitate to give it a go.

“For sure, if it’s a possibility,” said the 31-year-old Brownlee, who first played in the country back in 2016, and has since become one of the most recognizable figures in the PBA today.

“If the team wants me… Coach Yeng [Guiao], if he wants me to join the team and if I can be a good fit for the team, why not? I love this country. It will definitely be an honor to be able to represent it on the international stage.”