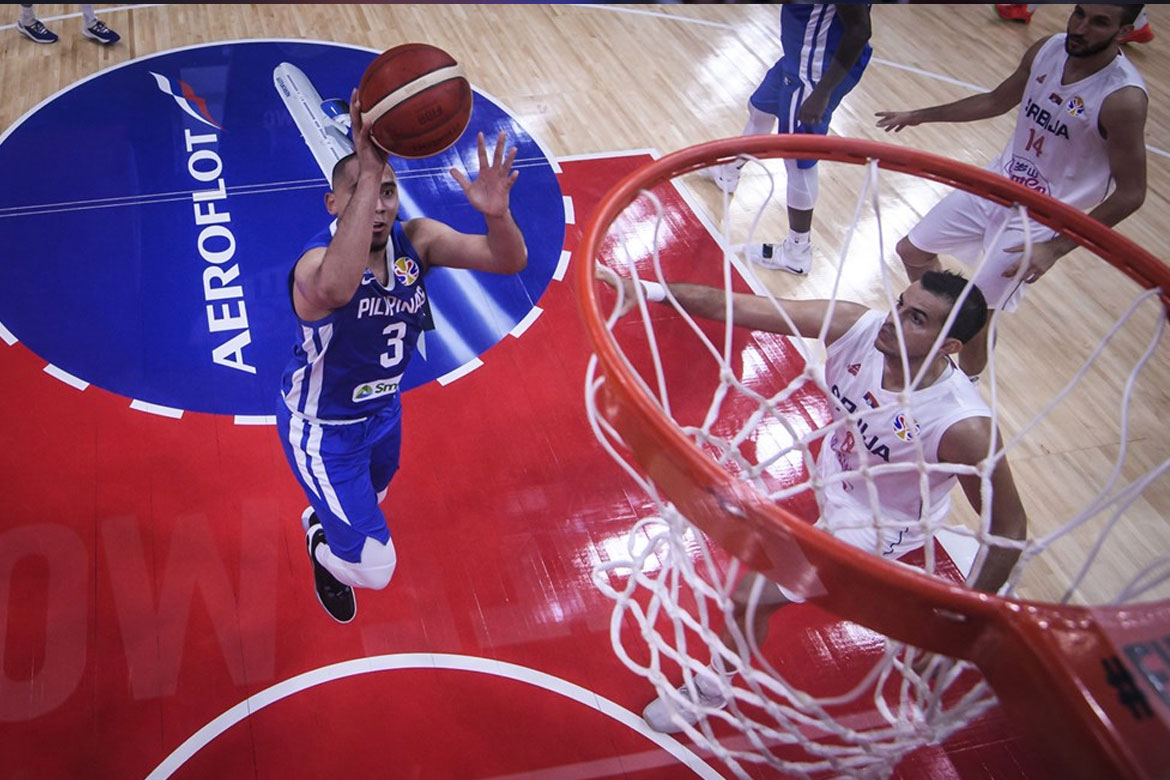 Paul Lee came out aggressive for Gilas Pilipinas in its match versus Serbia in the 2019 FIBA World Cup Monday night.

The 6-foot gunslinger was in attack mode right from the get-go. He even gave the Philippines a 9-7 lead early in the match that sent the Filipino fans inside the GBA International Sports and Cultural Center in Foshan roaring.

The game appeared to be going in Gilas’ way when it took the lead. Unfortunately, the Serbians had other things in mind.

The gold medal favorites responded with a stunning 21-5 blitz – punctuated by a Nemanja Bjelica triple – to end the first quarter with a 28-13 lead. That marked the start of a one-sided affair, as Serbia coasted to the 126-67 victory.

Lee finished with 15 points, and was one of the silver linings in the loss. But afterwards, he could hardly fathom what had happened.

“It was a tough loss,” said Lee after the defeat, which dropped Gilas to 0-2 and crushed their hopes of advancing to the next round.

“We did our job just to make the game close, but I think Serbia is the number one team right now.”

Serbia played superb yet again, making 75 percent of its shots from the field, including 12 made threes. It also dished out an eye-popping 37 assists, and its defense forced Gilas to 14 turnovers which turned to 28 points.

Still, Lee believes that the Philippine flagbearers got its intensity right on both ends, but Serbia was just too much.

“The intensity [on both] offense and defense, I think nakuha naman namin,” said the eight-year pro, who’s now playing in his second straight World Cup.