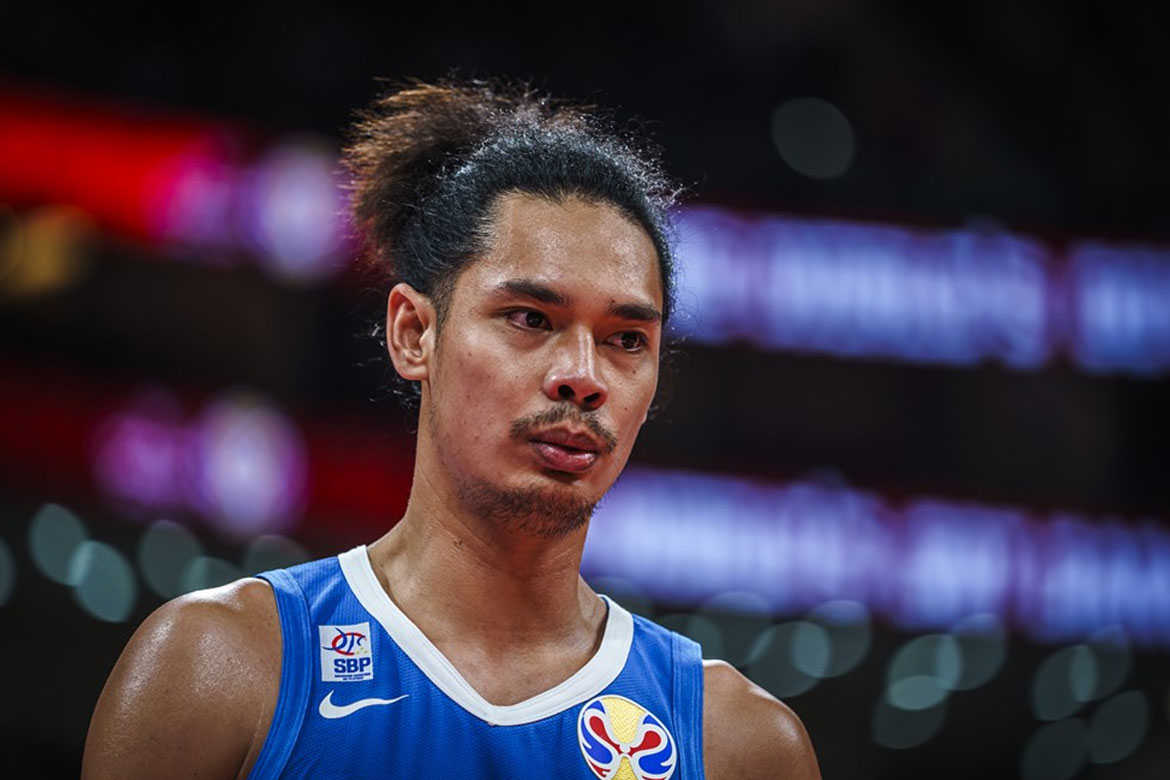 Gilas Pilipinas’ quest for a victory in the 2019 FIBA World Cup has been unfortunately fruitless so far.

The Philippines suffered a 67-86 beatdown from reigning Afrobasket champions Tunisia, as the classification phase began Friday evening at the Wokesung Sport Arena in Beijing, China.

Andray Blatche was the only double-digit scorer among the Filipino dribblers. He finished with a game-high 24 points and 12 rebounds in the loss that extended Gilas’ losing skid to four games.

“We’re still not making our shots. As a small team, we need to make our outside shots,” said coach Yeng Guiao, as his chargers made just 34.8-percent of their three-point shots in the defeat.

Gilas was expected to come out strong following its close loss to Angola last Wednesday. The opposite happened, though, as Tunisia made six straight points off turnovers to start the game.

A lopsided affair then ensued that saw the Tunisians lead by as many as 28 points, 70-42, after an Omar Abada three-pointer with 9:24 to go in the game’s final chapter.

The Filipinos showed some signs of life thanks to Blatche, but the African powerhouse was just too much, providing answers to every attempt by Gilas before cruising to the 19-point win.

“We started out flat,” lamented forward Troy Rosario, who finished with eight points and six rebounds.

A total of five players scored in double figures for Tunisia, with Abada leading the pack with 16 points.

The Philippines now shifts its focus on Sunday, September 8, as it takes on a familiar foe in Iran at 8 p.m.

With aces about to embark on NT duties, Galanza chooses to stay with Creamline