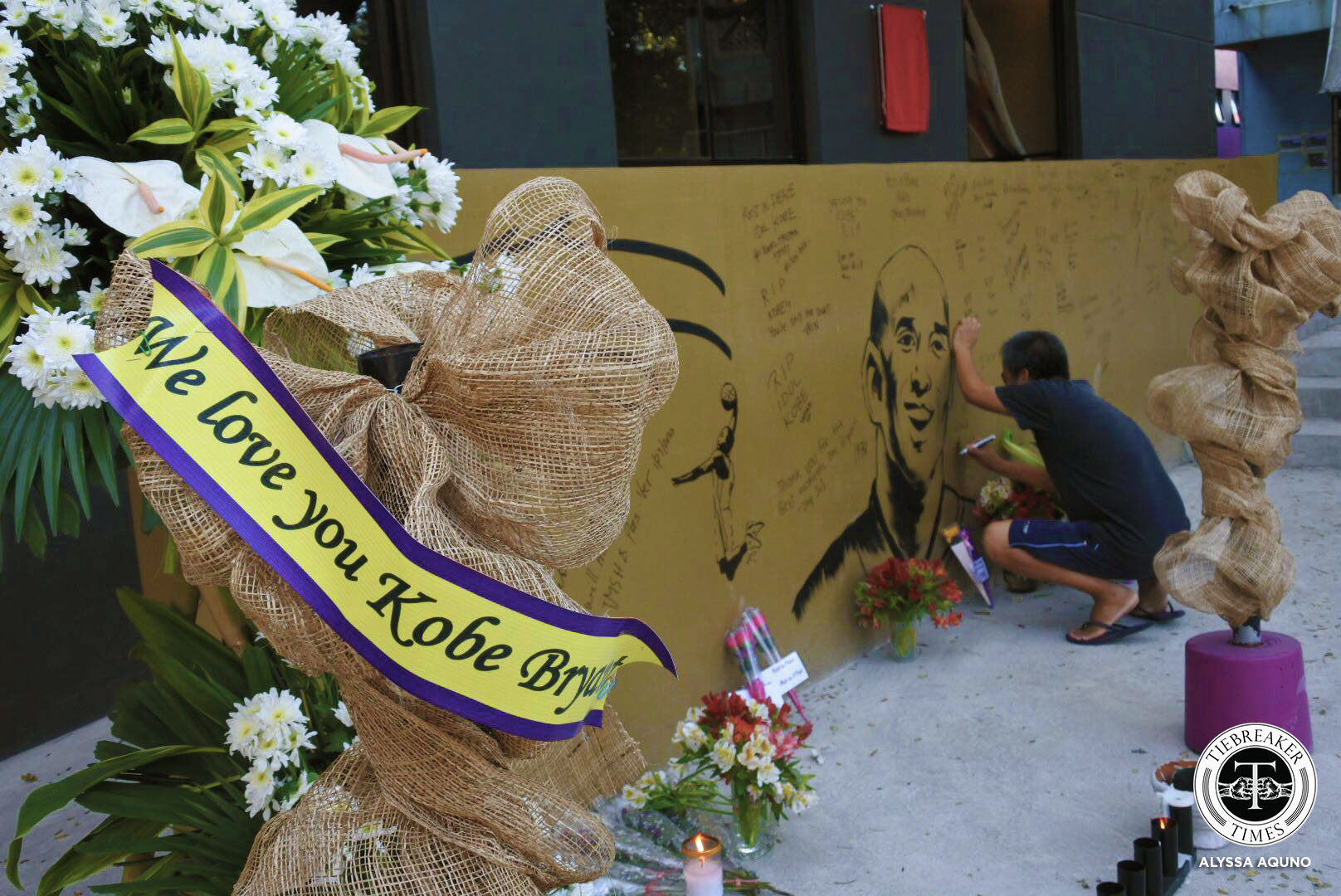 What was supposed to be an open-for-public basketball court has become a temple for an icon.

Hours after news broke out of the demise of basketball great Kobe Bryant, Filipino fans of the global icon flocked to Valenzuela City’s “House of Kobe” in Karuhatan, paying their respects to the man himself. 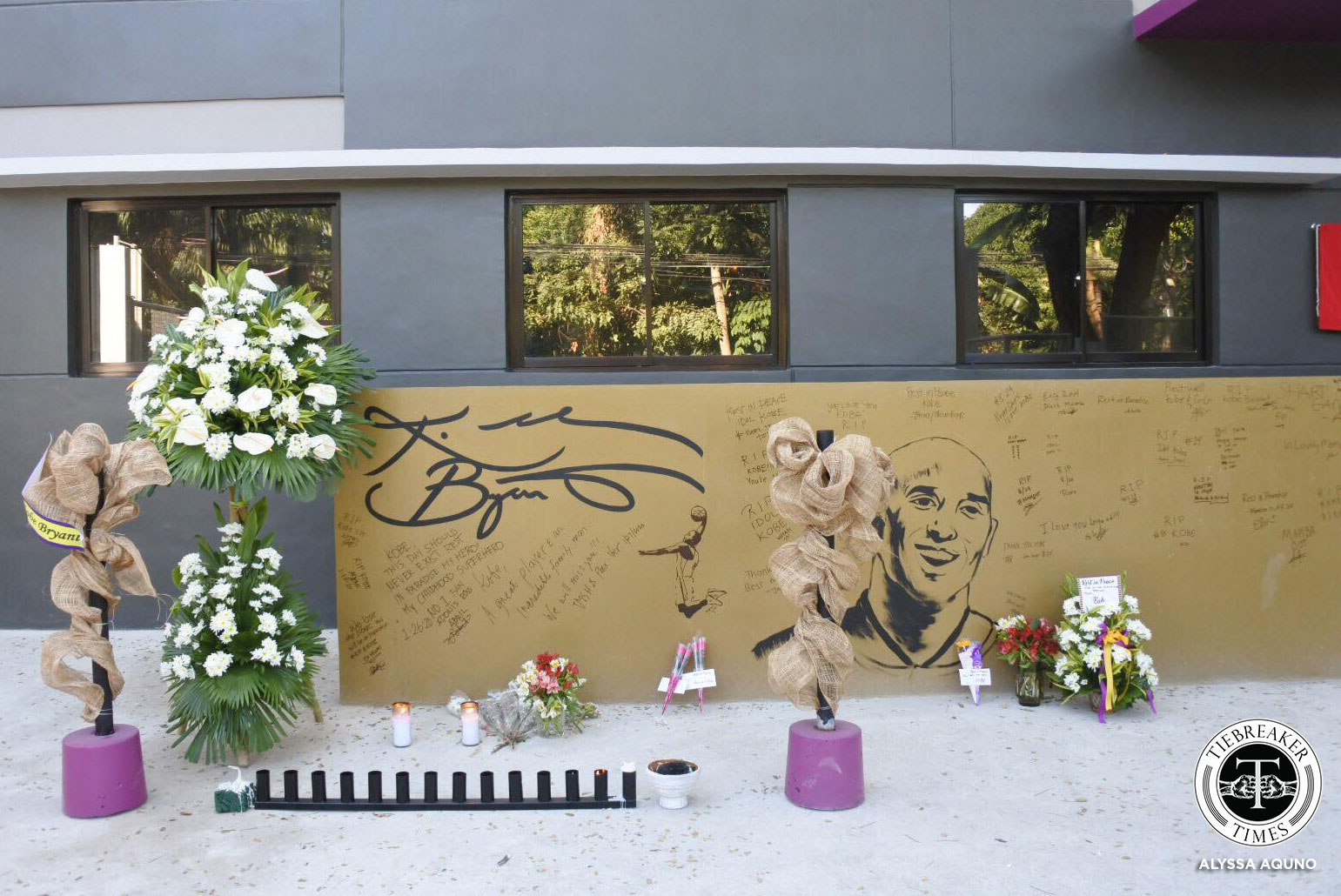 There, casual and hardcore fans of all ages alike lit candles, laid flowers, and offered prayers for the eternal repose of Bryant.

The flowers ranged from simple bouquets to ornate pieces. The facility’s administrators put up a candlestand, while also allowing the visitors write their messages to their fallen hero on a wall outside. 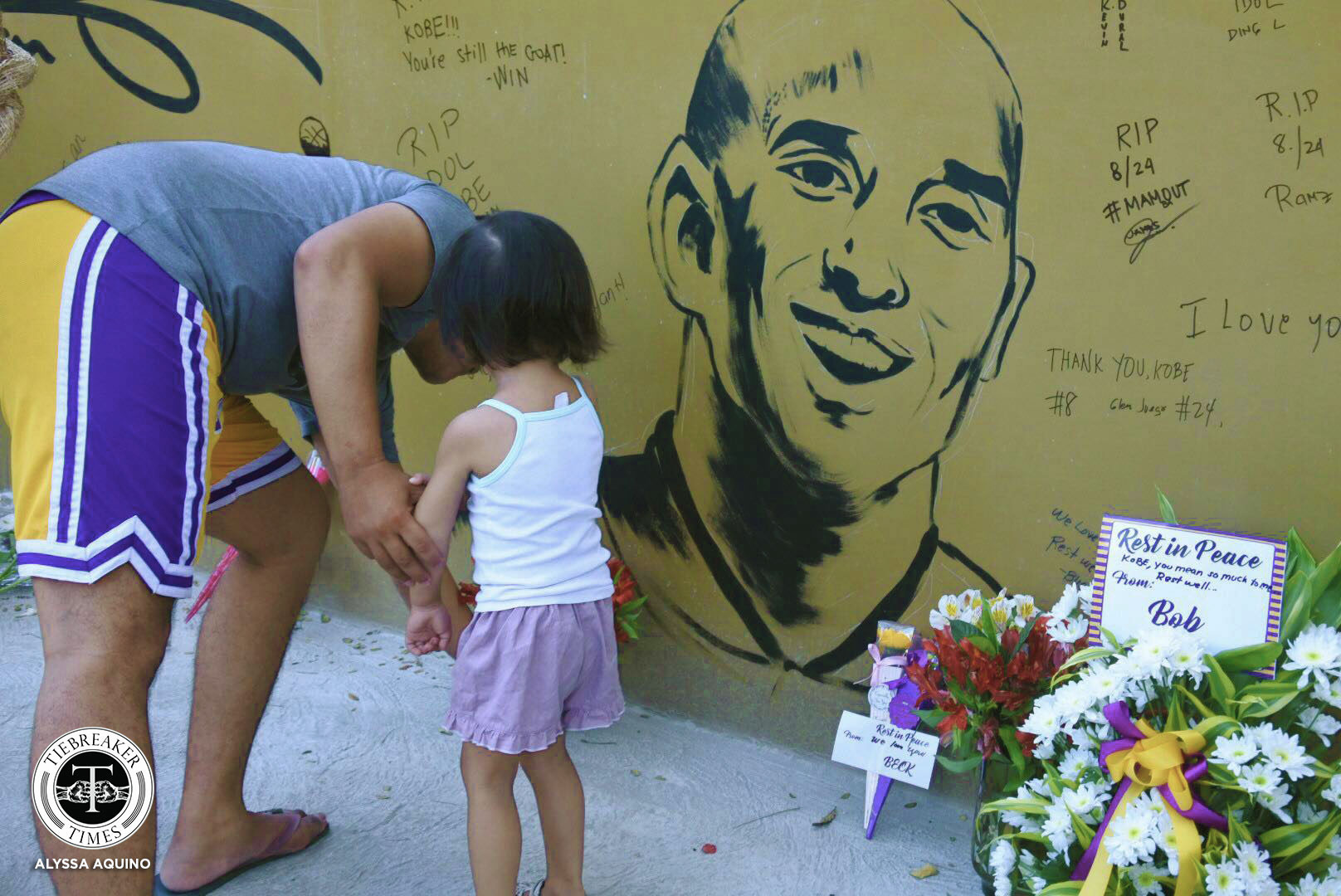 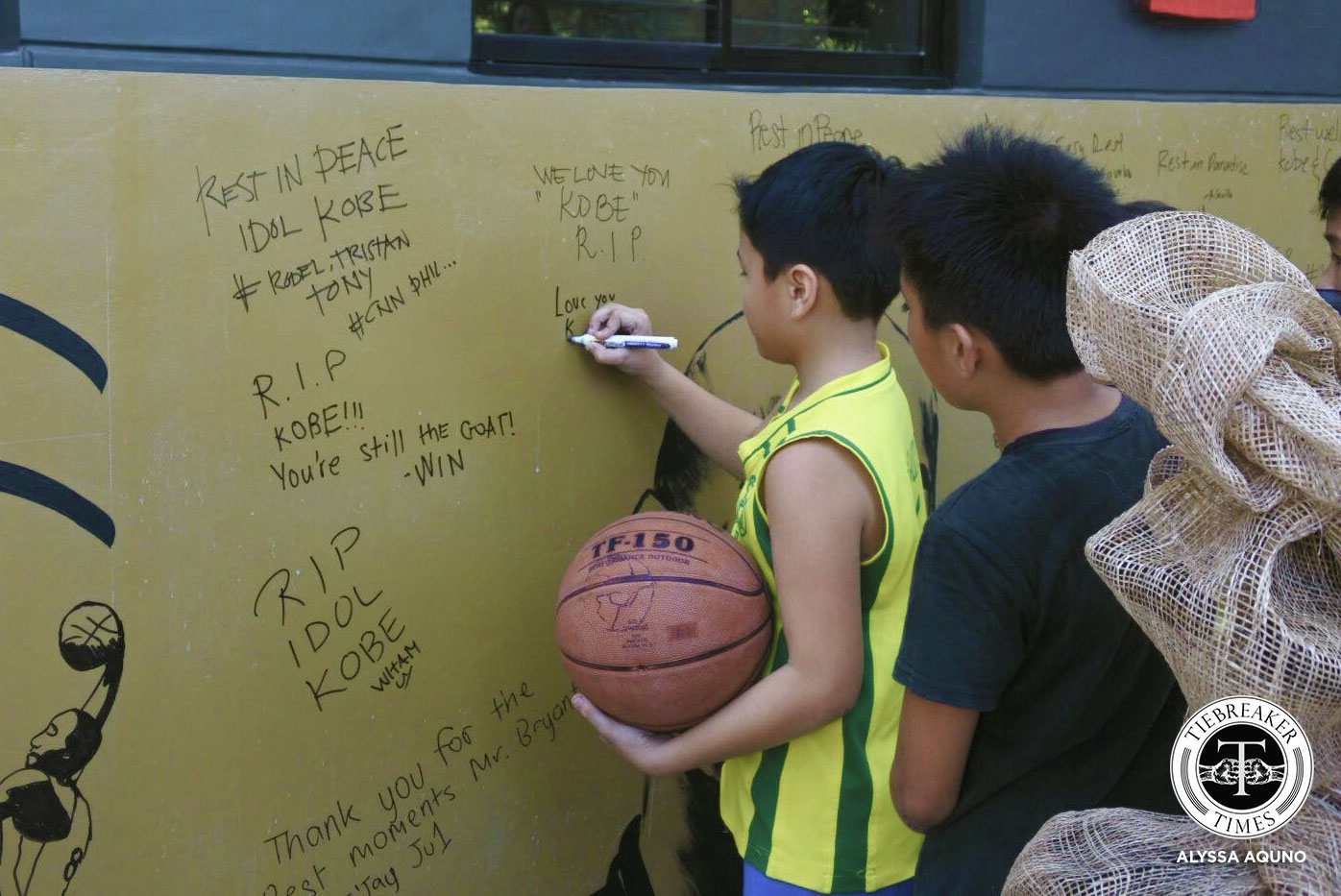 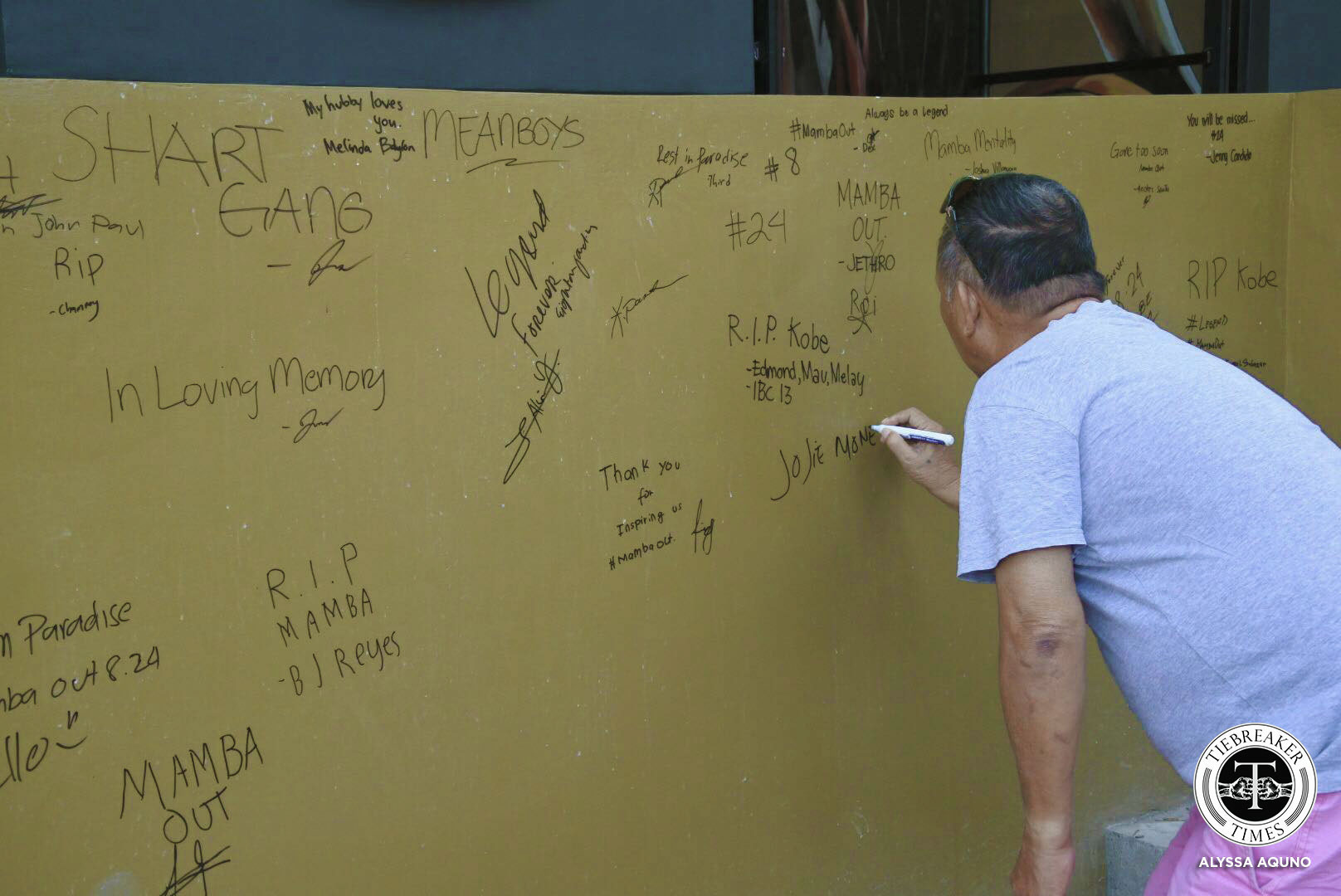 “My hubby loves you,” wrote Melinda Baylon, whose husband could not accompany her as he was at work.

“Love you, Kobe,” wrote a 12-year-old kid, while holding a basketball and wearing a jersey — clearly inspired by Bryant growing up.

Bryant, 41, his 13-year-old daughter Gigi, and seven others were killed in a tragic helicopter crash, Monday morning (Manila time) in Calabasas, California. The group was on their way to Bryant’s Mamba Academy.

During his stellar 20-year career, the five-time NBA champion visited the Philippines seven times — making sure he made a stop in the country in almost every shoe tour he had during the off-season. Bryant also played in several exhibition games at the SMART Araneta Coliseum in 2011.

And with the outpouring of tears and stories from his admirers in the facility, which only opened to the public last Sunday, it is clear the all-time great has definitely touched many lives.

Administrators of House of Kobe said that they will continue to open its doors to fans who want to bid farewell to Bryant for the next few months. 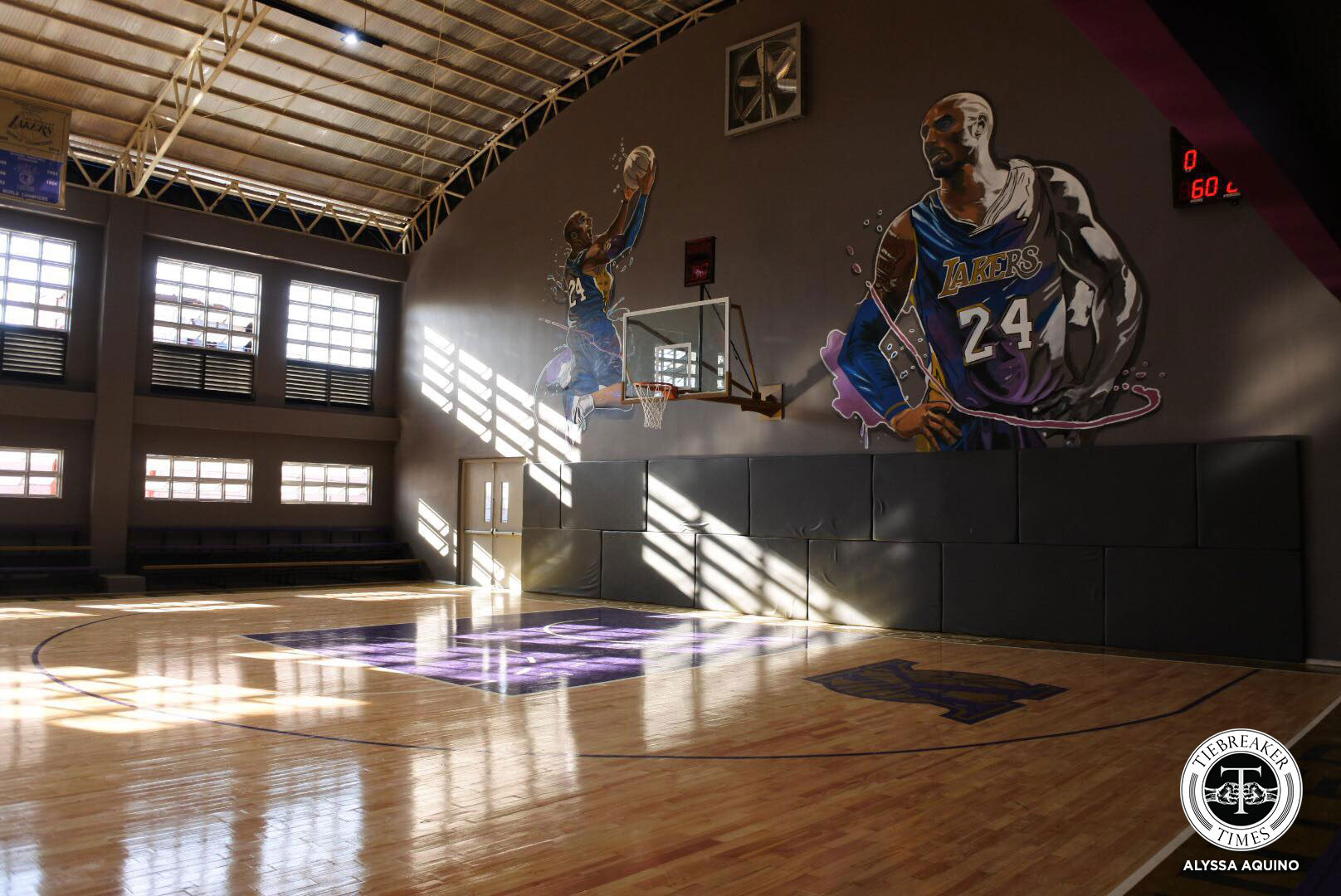