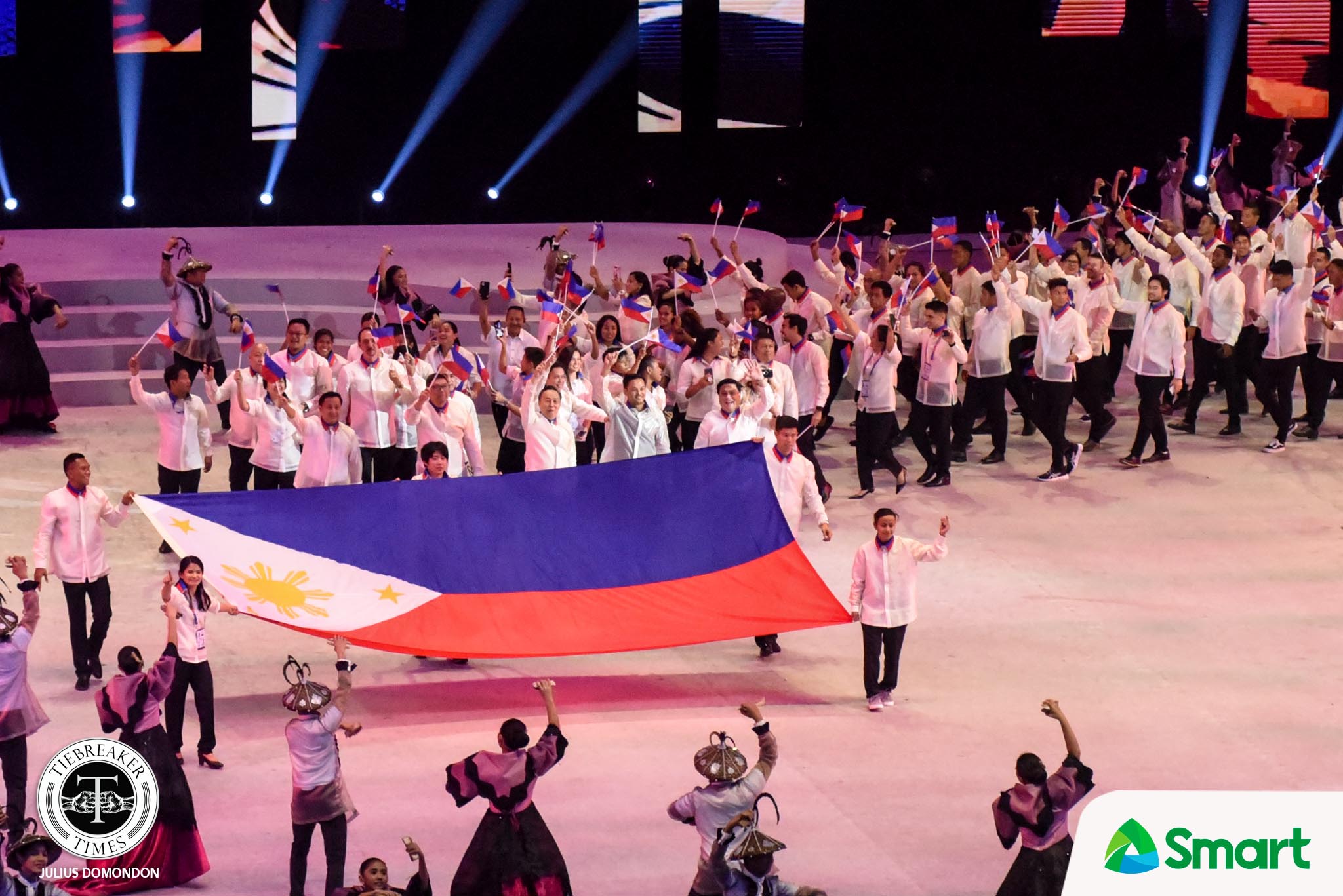 The Tokyo Olympics has become a part of the mounting list of sporting events across the world that have been reset amid concerns over the coronavirus pandemic, Tuesday evening (Manila time).

On the heels of such a development and in light of the global health crisis, Philippine Olympic Committee (POC) supports the idea of rescheduling Vietnam’s hosting of the 2021 Southeast Asian Games to a later date.

“We will recommend that Vietnam hosts the 31st SEA Games during the latter part of the year,” said POC president Abraham “Bambol” Tolentino in a statement.

It has been reported that Vietnam plans to hold the 31st edition of the biennial meet from November 21 to December 2. Still, nothing is set in stone since the SEA Games Federation has yet to approve the schedule.

“Vietnam has yet to get the SEAG Federation’s official/formal approval,” Tolentino bared.

“But we will support the dates.”

The postponement of the quadrennial meet this 2020 has essentially disrupted the time frames of international tournaments for the foreseeable future. So should the SEA Games Federation approve of Vietnam’s schedule, it could provide some margin in between sporting events.

“Those dates provide enough window from Tokyo which could be in the July-August period.”

In relation to this, Tolentino also made it known prior that he sees a silver lining in such delays, underscoring the opportunities of other Filipino athletes to qualify for the Olympiad.

Gymnast Carlos Yulo, pole vaulter EJ Obiena and boxers Eumir Marcial and Irish Magno are the only ones with tickets to Tokyo so far, while several other athletes are still on track to qualifying.