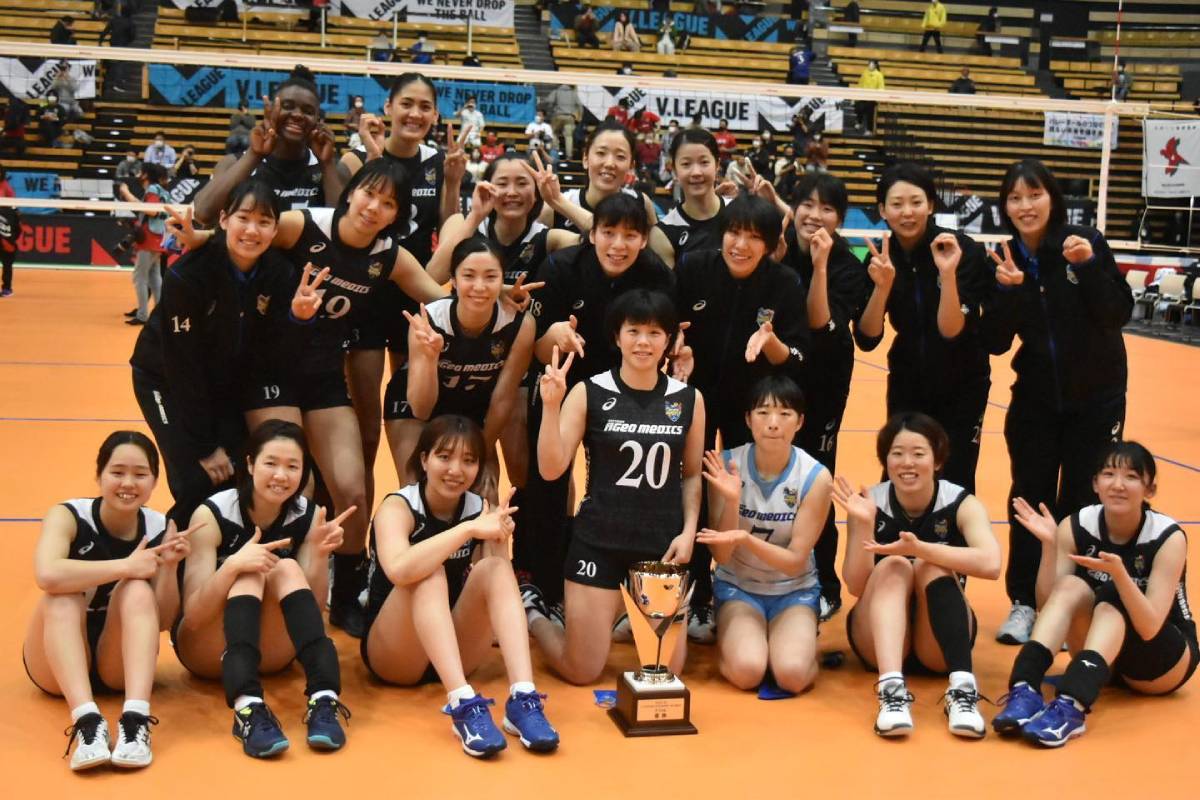 For the federation, it is an important personal feat not just for the 25-year-old native of Cavite, but also for the development of the national team.

“On behalf of the entire leadership of PNVF, I extend my warmest and most heartfelt congratulations for your achievement,” PNVF president Tats Suzara told Santiago in a letter.

“Let this be an important milestone that will bring even much more to your already outstanding career.”

Santiago feels grateful for the support of the federation for her campaign, which did not waver over the past three years.

Santiago became the first Filipino to win a volleyball title outside of the Philippines. At home, on the other hand, the 6-foot-5 outside spiker from National University won club championships with PLDT Home Ultera and Foton, and was the UAAP Season 80 MVP.

The Filipina also helped Saitama to the bronze medal in the 2020 V.League.

Santiago is due to return from Japan on Wednesday.