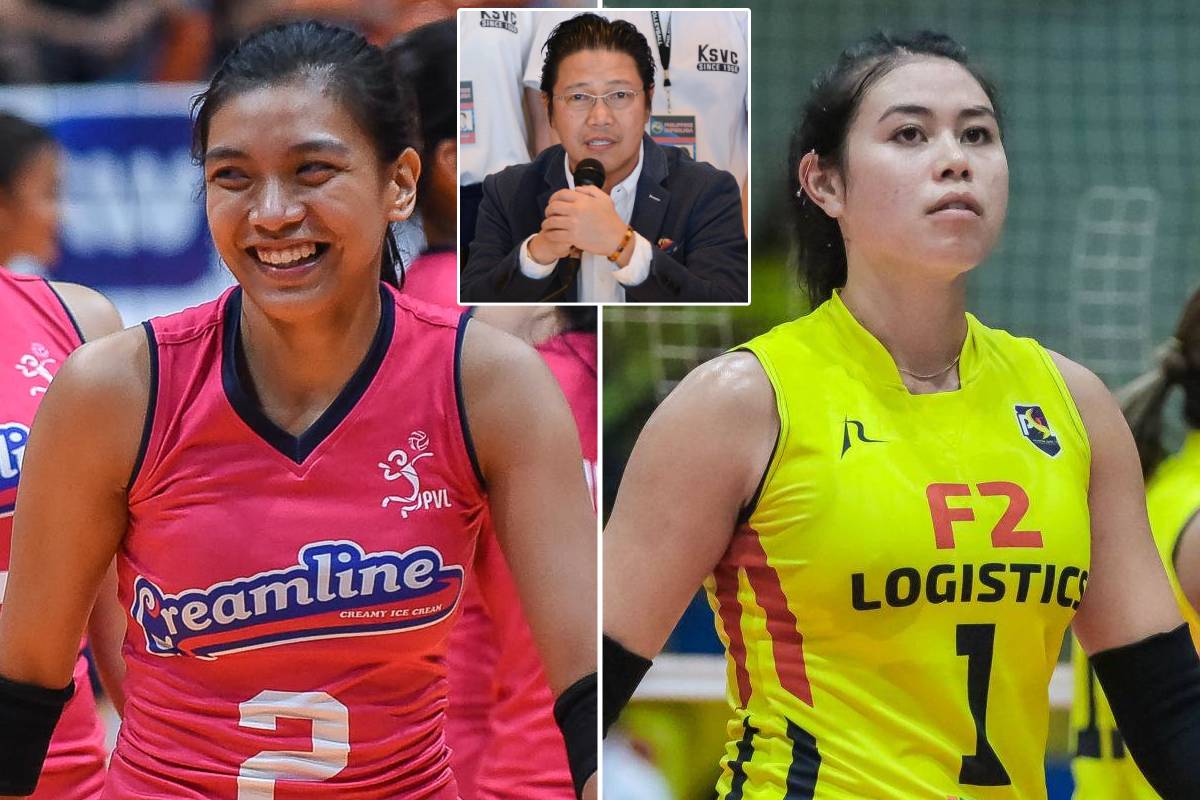 His topmost priority are as follows:

Firstly, he wants to serve Filipino families with entertainment through volleyball and to make volleyball a widely played sport by elevating it through high-performance competition and development initiatives.

Moreover, the PNVF wants to serve volleyball and beach volleyball teams all over the Philippines by providing them a federation-organized national league or national championship that will comply with the FIVB calendar.

So how can he achieve this? Well for Suzara, he is looking to form a federation-backed league that will feature the best commercial teams and clubs in the country.

“This is part of the unification to have a national league where you have the top teams all over the country participating.”

Beach volleyball, on the other hand, has two leagues as well, in soon-to-be-pro Beach Volleyball Republic and PSL.

The men’s side won’t be a problem, with the Spikers Turf functioning as the top-flight league in the country.

Besides this, there are multiple collegiate leagues in the country, headlined by the UAAP.

For this to come into fruition, Suzara has formed a commission for events that will talk to all stakeholders regarding this.

“Our slogan is to serve everyone.”