A select group of the Philippine National Police (PNP) has been sent to China for a very special mission.

From August 8 to 18, the sports teams of the PNP, known as the Responders, are set to compete in the 2019 World Police and Fire Games — a biennial athletic event, open to active and retired law enforcement and fire service personnel throughout the world.

“For the last six years, we have been sending teams to this annual meet to show the world that our police force is as athletic as the other countries’ forces,” said Lt. Gen. Camilo Pancratius Cascolan. “Our sporting teams are the pride and joy of our 170,000 personnel.”

A total of 12 PNP teams across nine sports will compete in the global meet, headlined by the 45-and-up basketball team.

Bayabao’s squad has been together for the last six years and took part in the 2015 and 2017 edition of the meet in Washington and Los Angeles, respectively.

Though Lt. Gen. Cascolan’s marching orders to the team is to win it all, Bayabao is just hoping for one thing.

Team Rebel supplied almost all the teams with quality apparel, wanting to give the team kits that they can be proud of.

“We’ve been supporting them every year. As you can see, nandito tayo sa Camp Crame. Friends natin yung mga players/policemen. They are going up against the LAPD, the NYPD, police from Vietnam and China,” said Team Rebel owner Joel Cu.

And Cu is looking forward to giving back to the other groups of the armed forces in the coming years.

“We are hoping that we could support the other uniformed personnel as well like Coast Guard, Navy, Air Force. They are sacrificing for the country. This is our way of thanking them for protecting our country.” With the country’s professional leagues diving back into action in the coming days, Filipinos can’t wait to get back into physical activities while still... 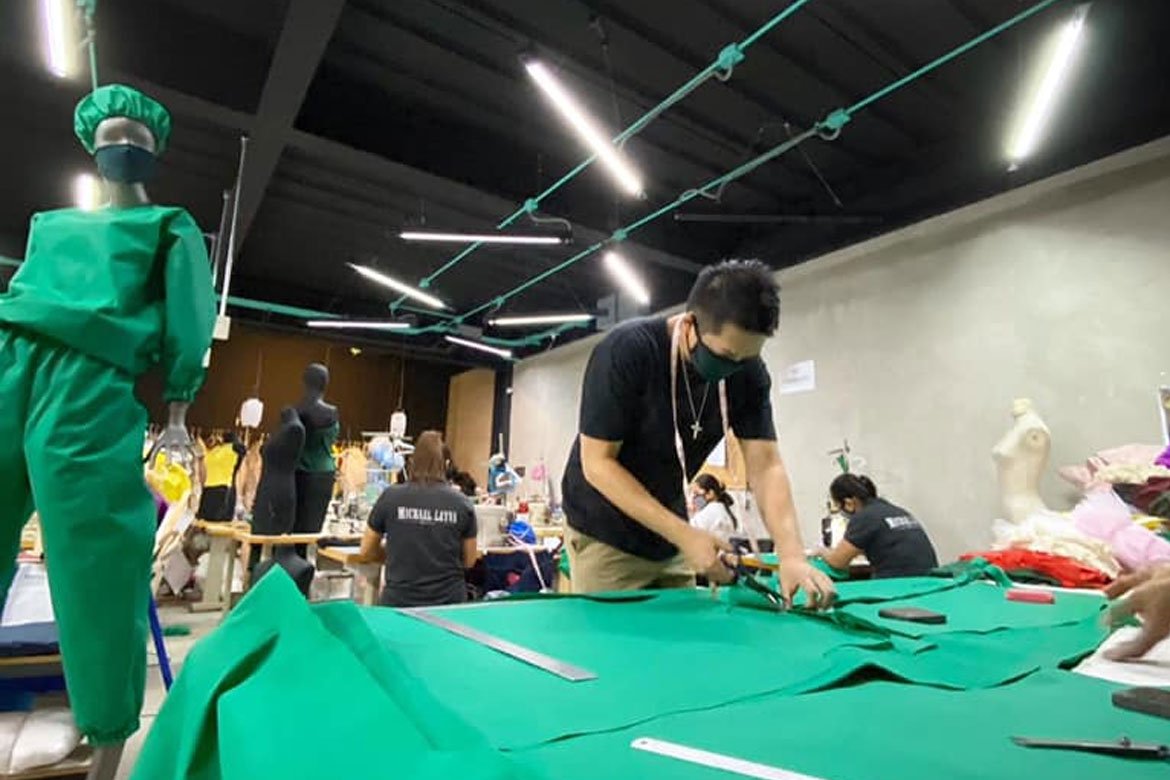 In the midst of the coronavirus (COVID-19) pandemic, the country’s medical workers have made the ultimate sacrifice in facing the threat head-on.  However, a... 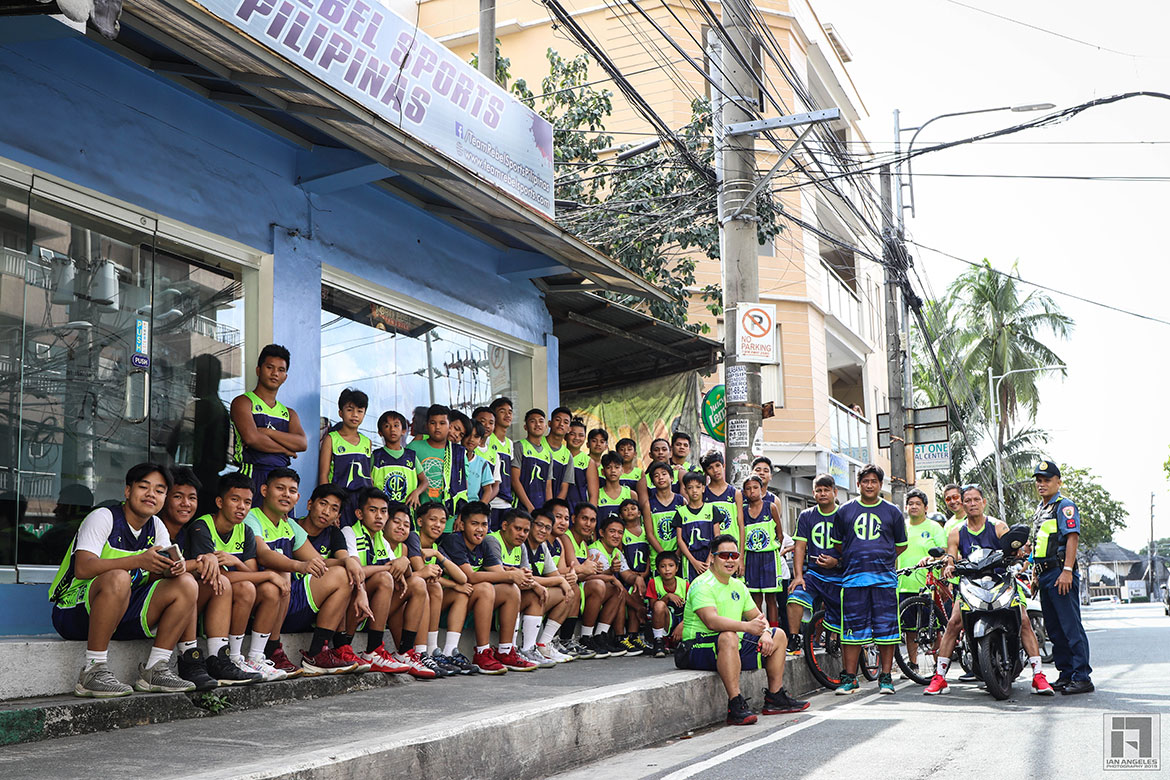 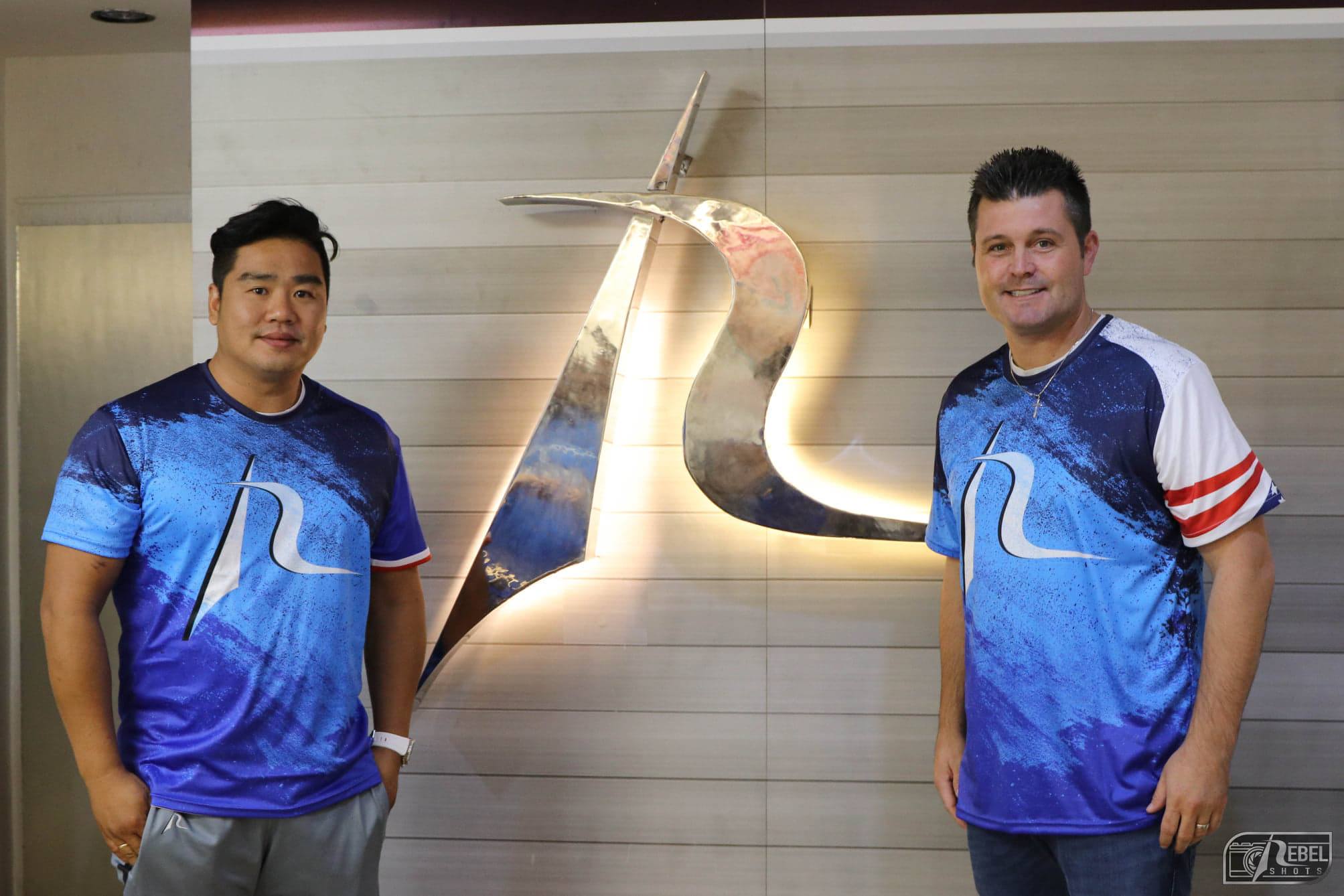 A Filipino sports brand will raise the flag in the US. As of last October 9, 2019, the products of local sportswear company Team... 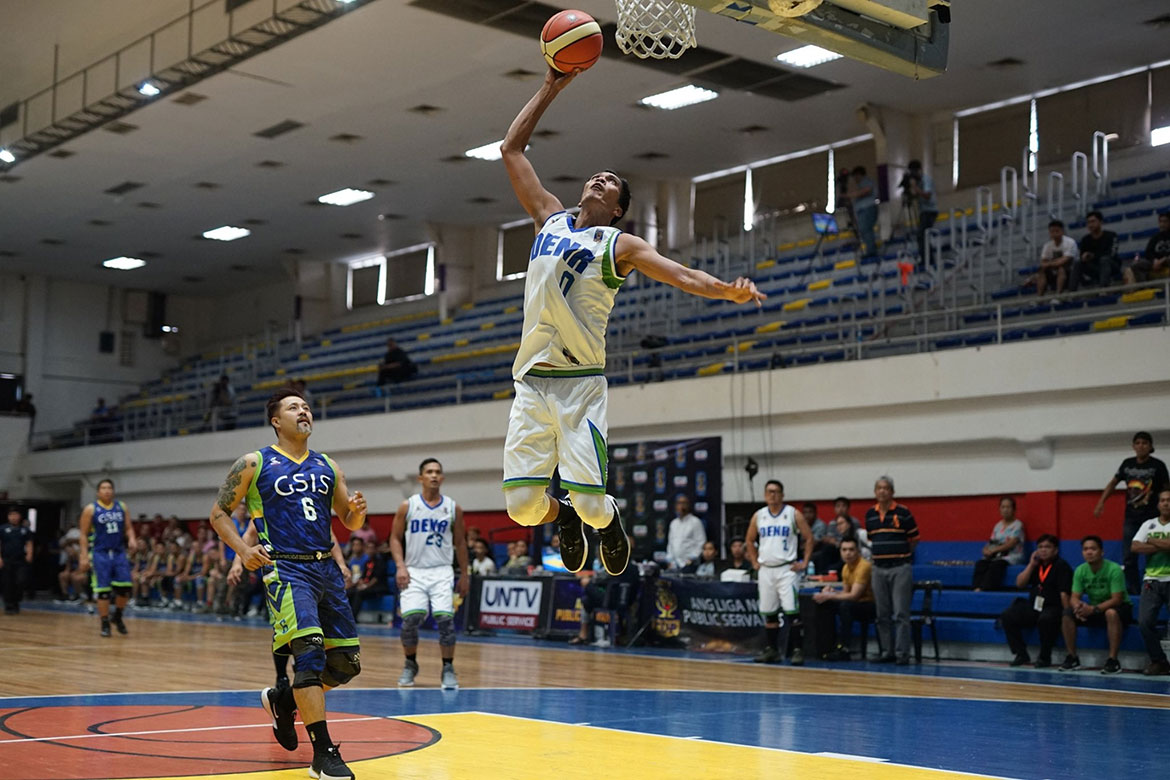 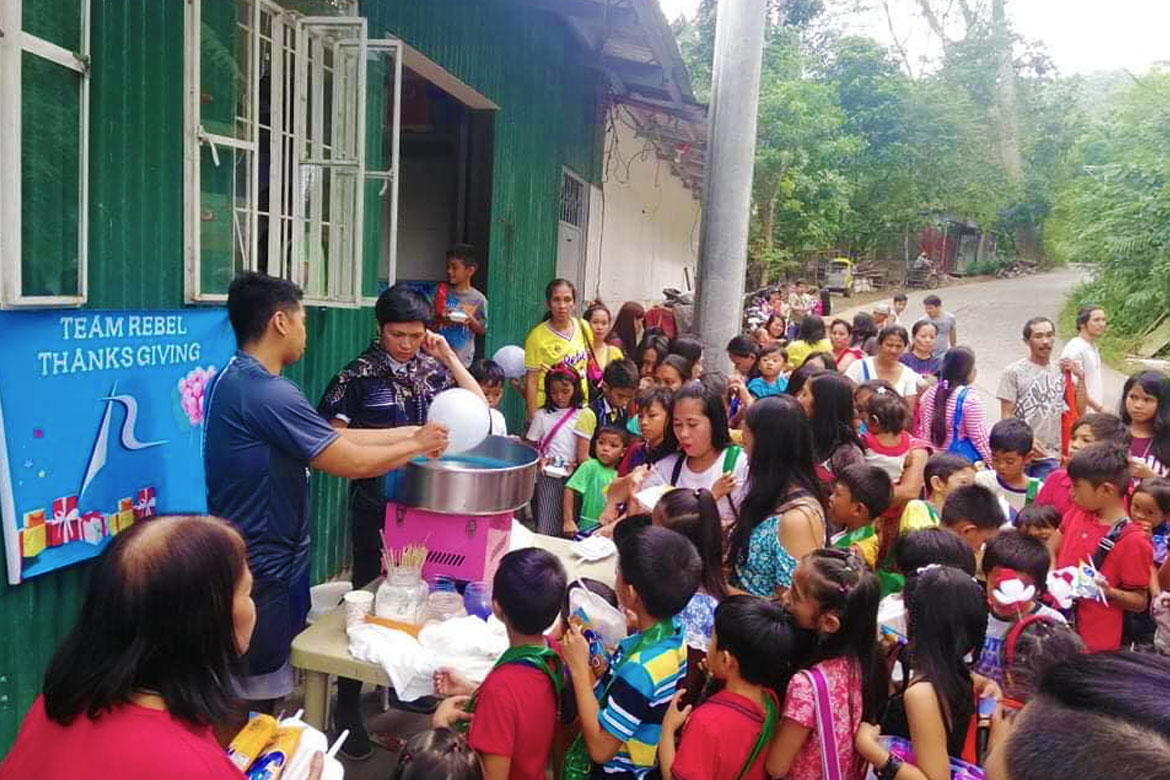 What is a Rebel? For Team Rebel Pilipinas, it’s about giving back. Last December 20, the Philippine-based athletic line hosted a thanksgiving celebration for... 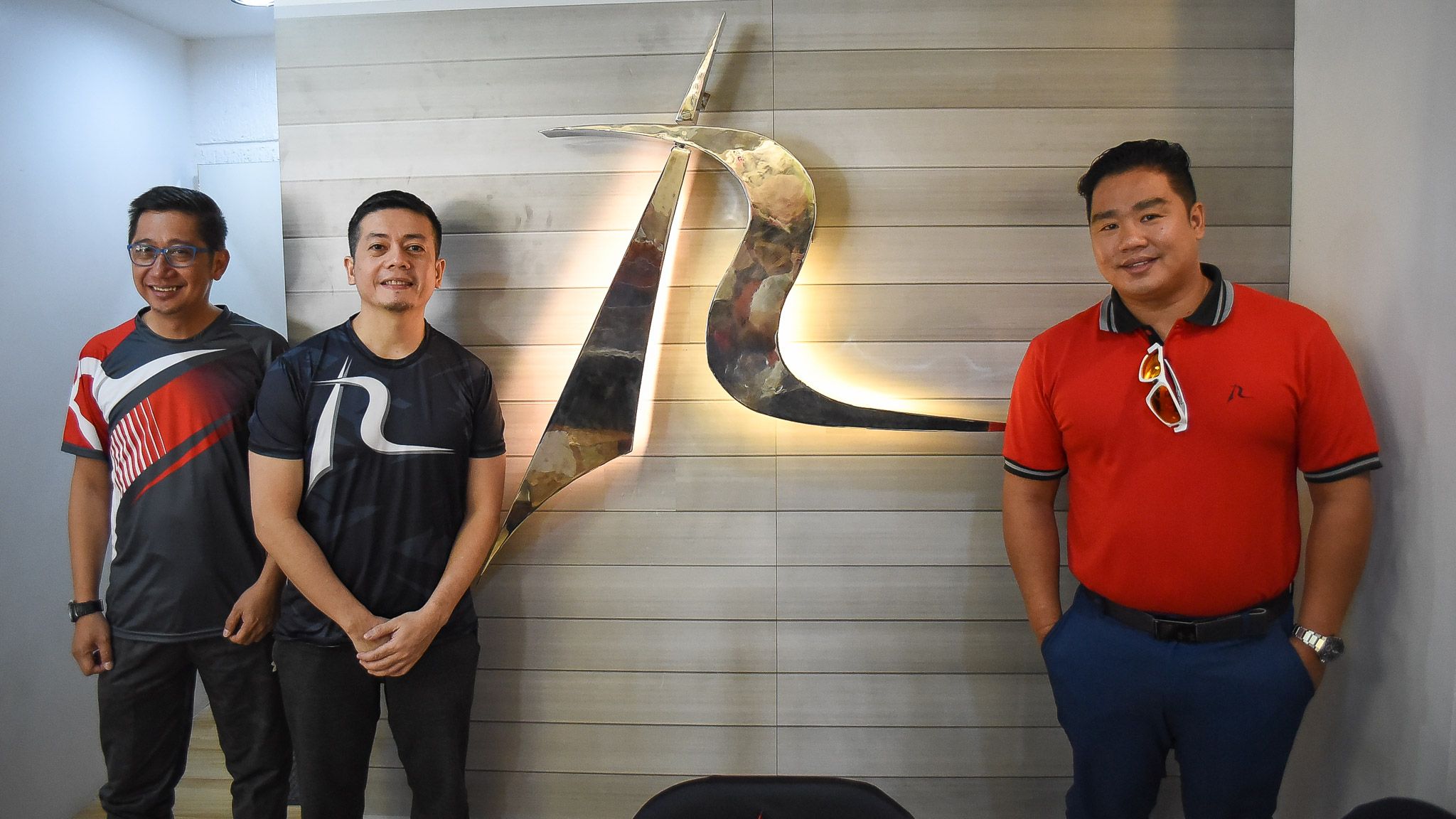 A year after returning to the local market, Team Rebel Sports Pilipinas looks to strengthen its hold by opening its first-ever store. Back in... 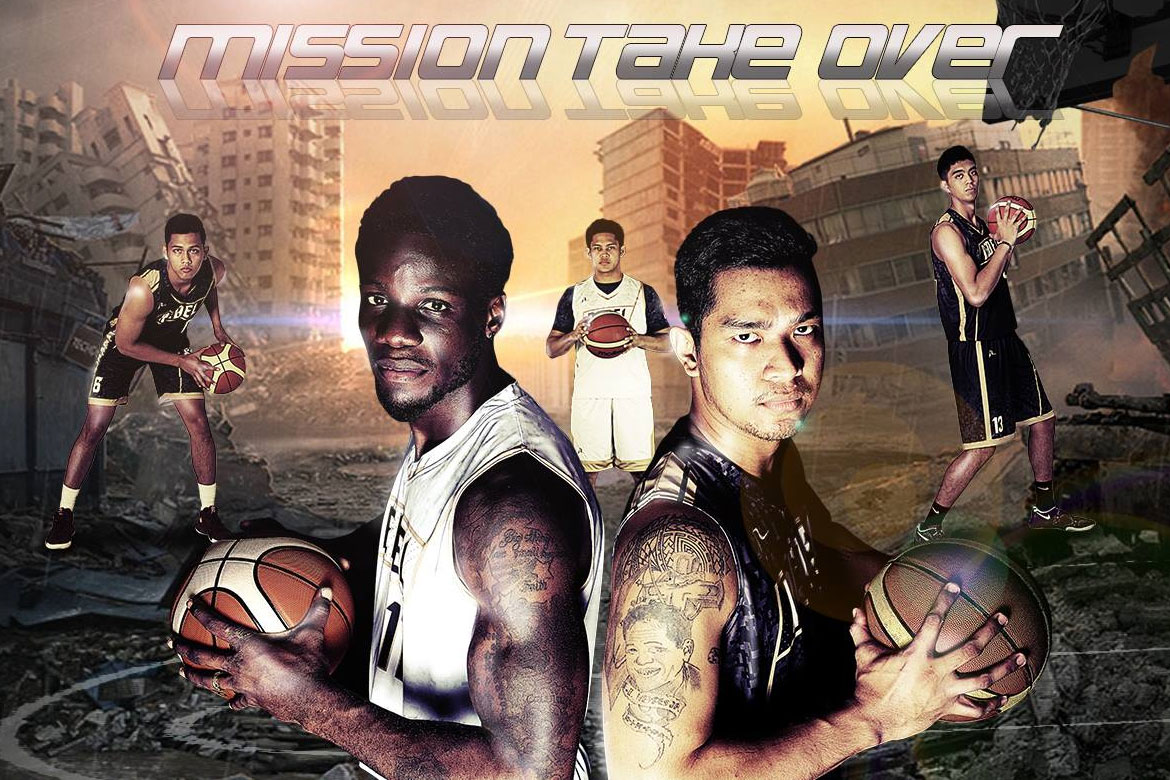 After years of serving clients in various parts of the globe, Philippine-based sportswear maker Team Rebel Sports is now ready to bring its act...