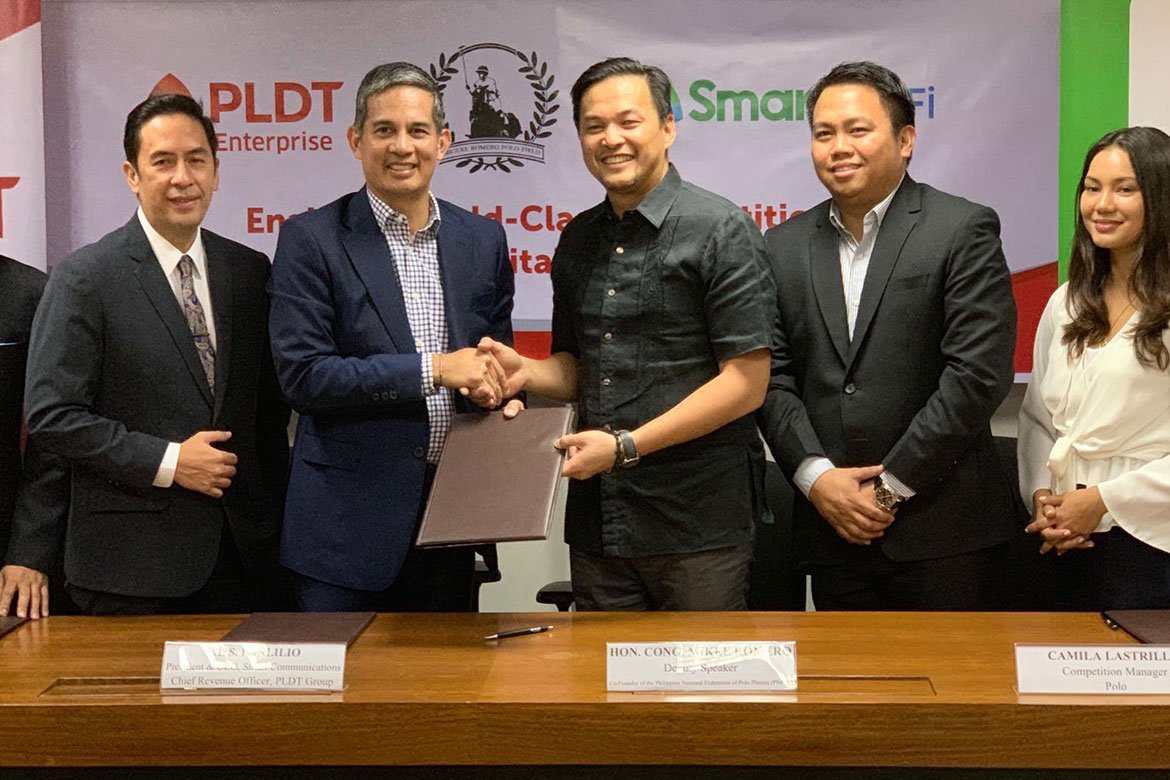 Philippine National Federation of Polo Players (PNFPP) will go hi-tech to complement its world-class venue for the coming 30th Southeast Asian Games, which the country will host starting next month.

Participants, officials and special guests — including royalties and top government officials of Brunei, Malaysia, and Indonesia — will enjoy free WiFi during the polo competition which will be held at the Miguel Romero Field in Calatagan, Batangas.

Matches will also be shown live via streaming, thanks to PNFPP’s partnership PLDT and Smart WiFi.

“PLDT-Smart will provide the Miguel Romero field with high-speed connectivity, and I am certain everything will go on smoothly.

“For some polo players and officials, it’s going to be business as usual for them. They don’t have to worry about their businesses back home because they can communicate through the help of PLDT,” added Romero.

The agreement to install free WiFi at the Miguel Romero Field was signed just recently by Romero and top PLDT-Smart officials, led by its Chief Revenue Officer and Samahang Basketbol ng Pilipinas President Al Panlilio and Jovy Hernandez, who is ePLDT president and senior vice president of PLDT.

Some matches will be played at the Iñigo Zobel Field, also in Calatagan.

The biennial event is officially penciled from Nov. 30 to Dec. 11, but the polo competition starts on Nov. 24, with more than 200 prized horses arriving.

#ReadMore  Wally, PH Wushu Team did not enroll to train for SEAG, end up with gold

Those training in Buenos Aires are De Jesus, Eusebio, Garcia, Lopez, Veloso and Romero, with 5-goaler and one of Asia’s best Anthony Garcia as coach and Lope Juban as team manager.

“We intend to win the two gold medals at stake in our sport, so we need to train as hard as we can in order to help the country win the overall championship,” added Romero, who at one time was the godfather of amateur basketball, shooting, and cycling.

Lastrilla added that preparations are going steady and both fields are almost ready for the SEA Games.

“The pavilion is going through some finishing touches,” said Lastrilla.

Romero also bankrolled the Philippines Men’s National Basketball team that topped the ASEAN tournament in Jakarta, Indonesia and the Ratchasima SEA Games in 2007. 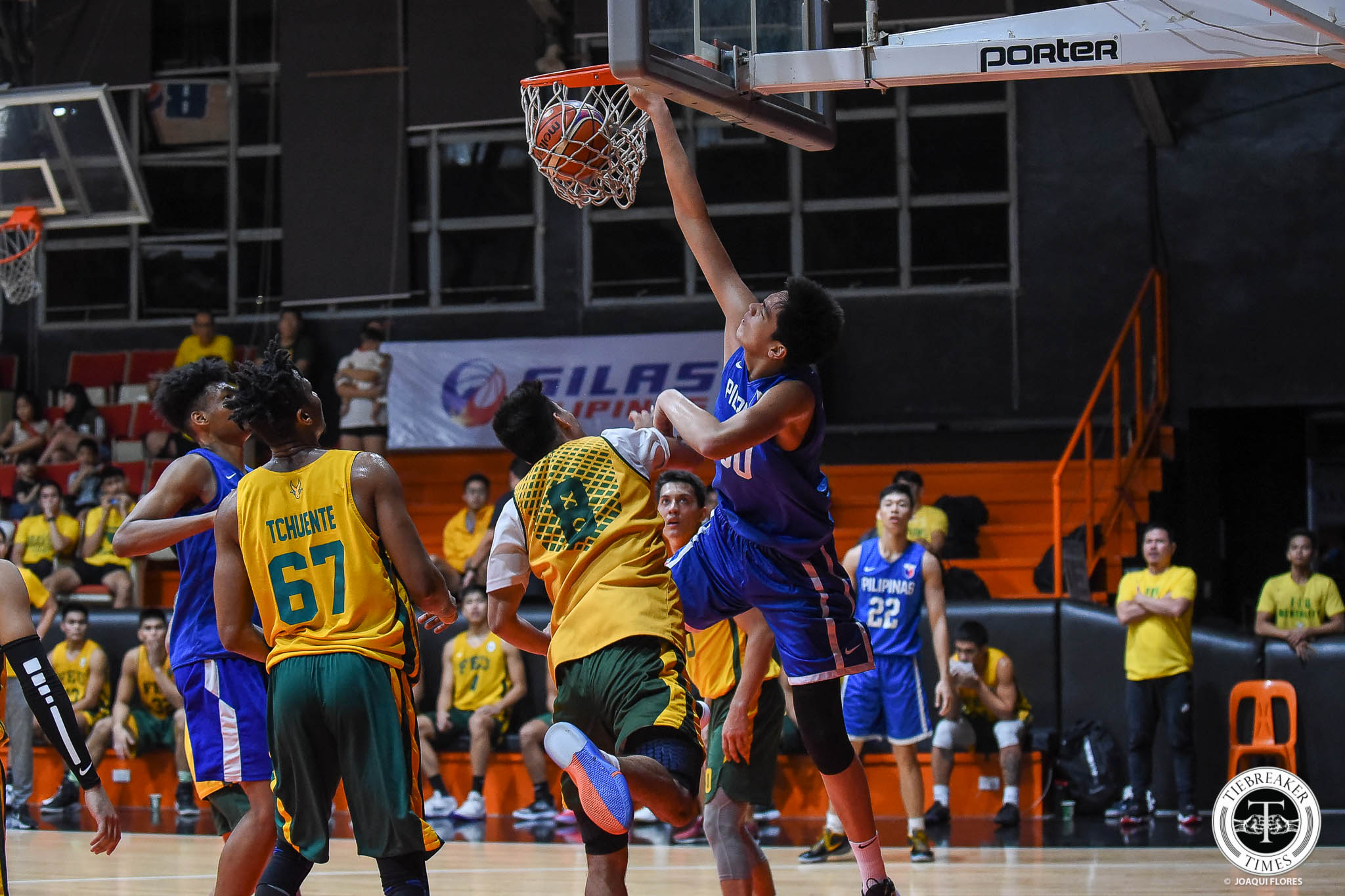