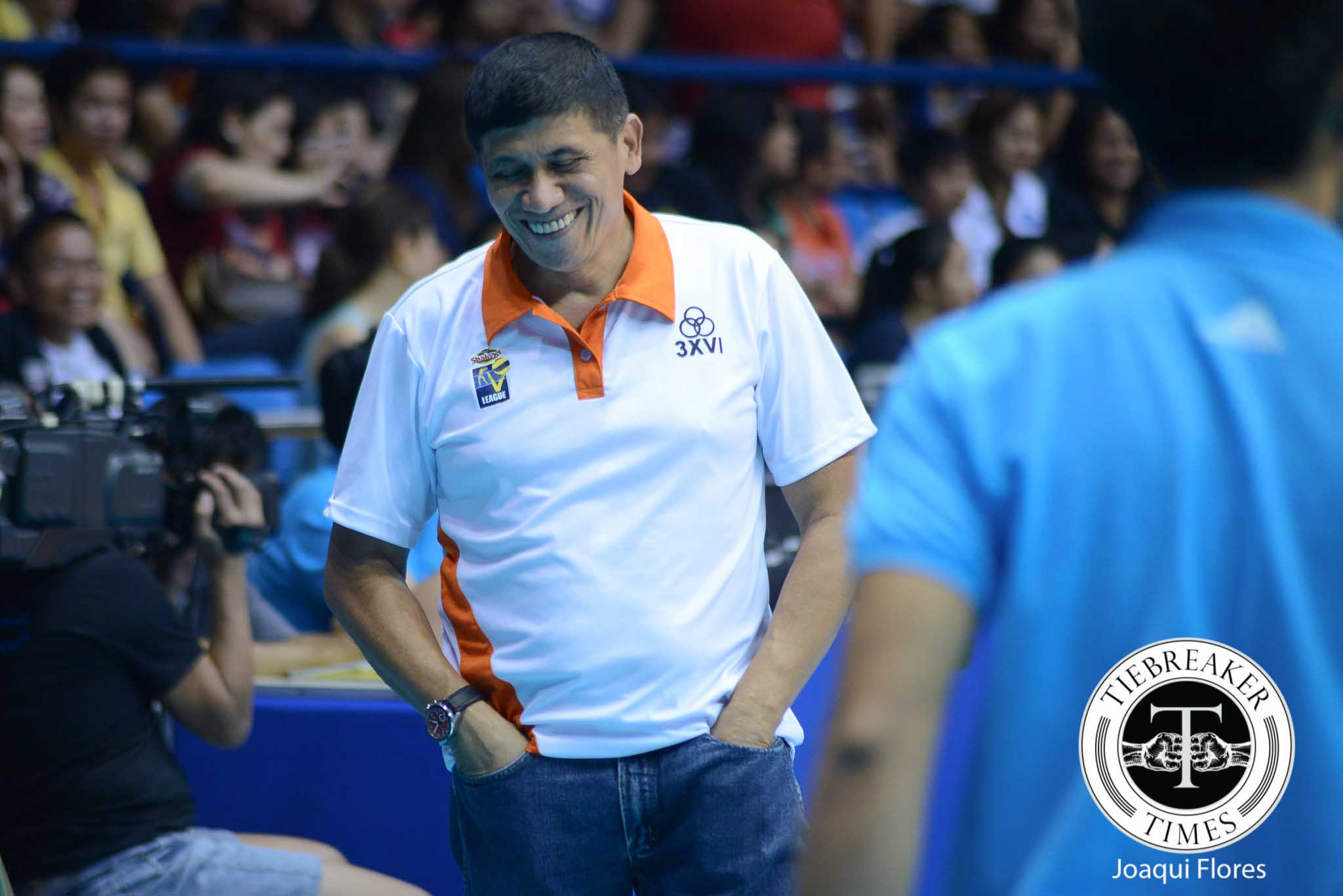 After six years, PLDT is back home.

The PLDT Home Fibr Power Hitters have officially announced that they are rejoining the Premier Volleyball League, Wednesday afternoon.

“We are very deeply engaged in Philippine sports, supporting various sports — including volleyball — for a long time through the MVP Sports Foundation. We have always believed in the power of sports to make the lives of Filipinos better. The values that we learn in volleyball – such as teamwork, mindfulness, patience, grace under pressure, and discipline, among others – are important elements to the formula of success,” said PLDT Chief Revenue Officer Al Panlilio.

“It definitely feels like a revival for our team since it feels good to be back home,” expressed PLDT and SMART Head of Sports Jude Turcuato.

“With our campaign in PLDT, which is ‘the strongest connections are at home’, it was about time that we go back to our roots which is the PVL. It’s just refreshing to have a new beginning.”

PLDT Home last played in the V-League back in 2015. They had a historic campaign, with the Ultra Fast Hitters winning both the Season 12 Open and Reinforced Conference championships.

Moreover, head coach Roger Gorayeb also made history of his ow. That season, he also won the Collegiate Conference crown with National University to become the league’s only grand slam champion.

Yes, it is not just a homecoming for PLDT, but also for Gorayeb. 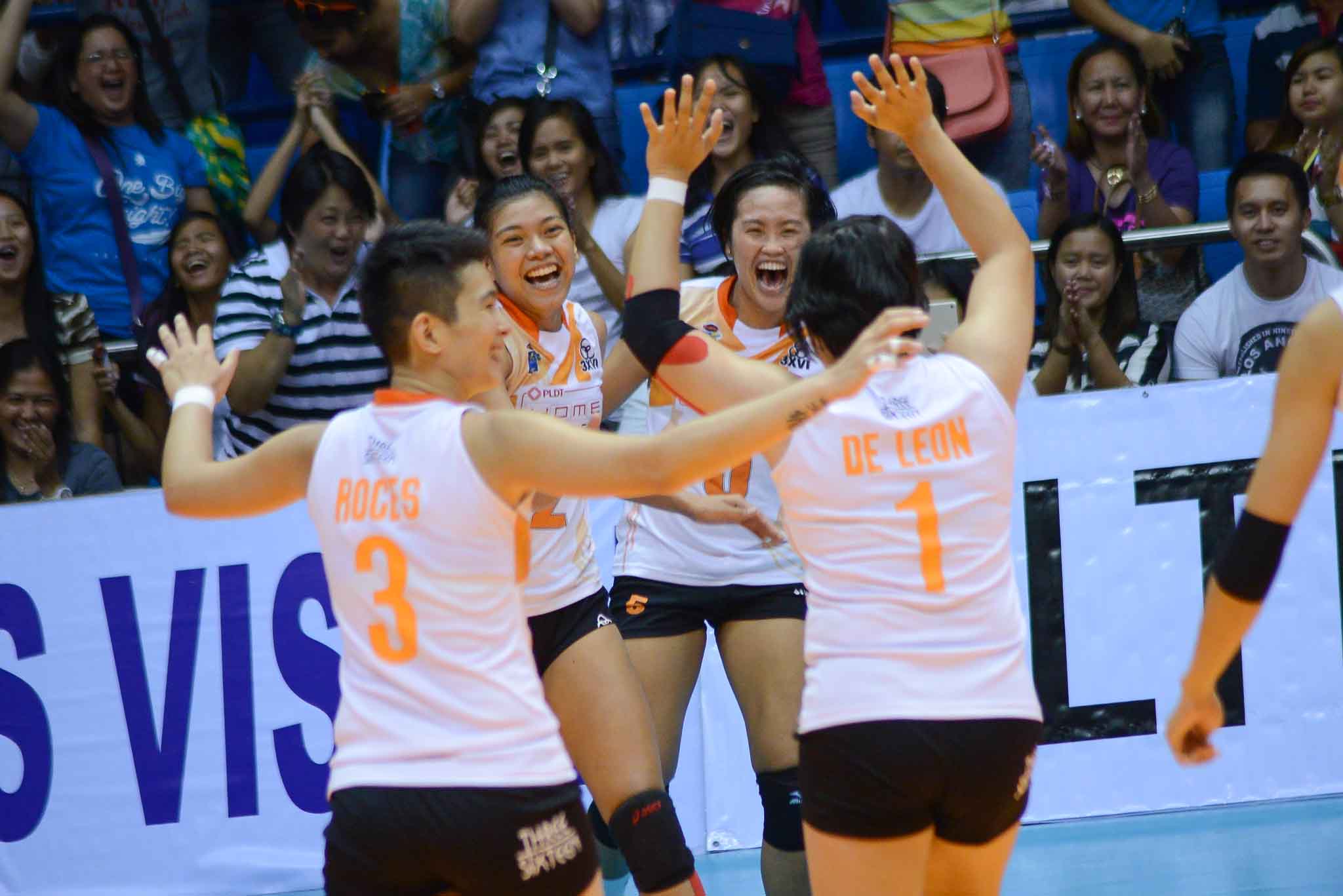 #ReadMore  V-League stars unite for a cause

“This is special because this is where it all started for the PLDT team. PLDT won multiple championships here, and we’re hoping to add more. We’re excited to be part of the growing PVL family,” added PLDT team manager Bajjie Del Rosario.

League president Ricky Palou welcomed PLDT Home back with open arms. He also said having the team again will increase the level of competition in the 17-year-old league.

“We at the PVL are really glad to have PLDT back. This move of PLDT to the PVL will definitely provide more competition to the other teams and make the league more exciting,” said Palou, also a board member of the Philippine National Volleyball Federation.

Besides being part of the first batch of professional women’s volleyball teams in the country, PLDT returned to the PVL to help in building a formidable national team. The PVL, through league commissioner and chairman of the PNVF National Team Committee Tony Boy Liao, has the task of helping develop the national team for international competitions.

It is the same vision as PLDT chairman Manny V. Pangilinan — to help in nation-building through sports. 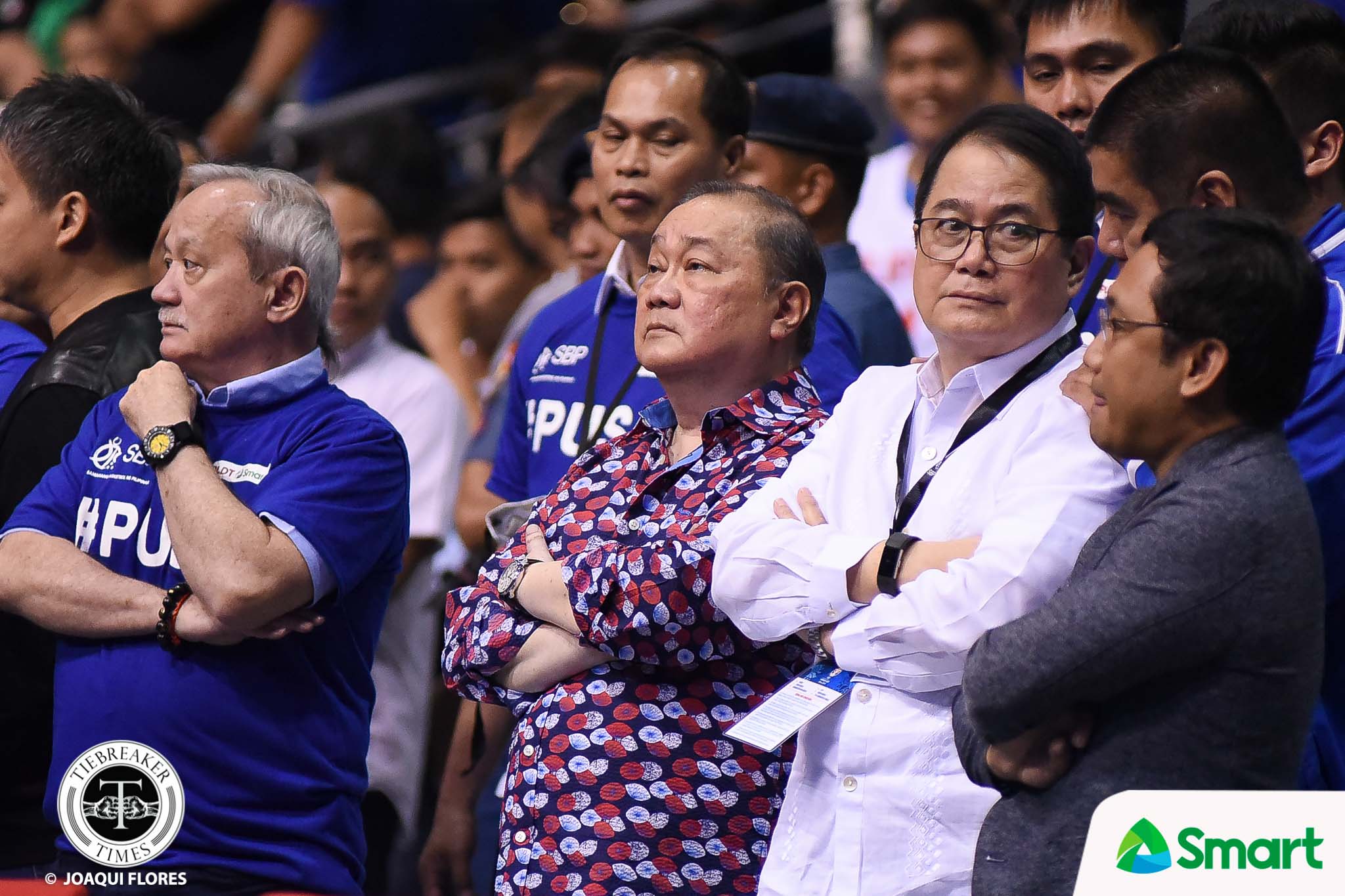 “The main thrust of the new volleyball federation is to look for the talent, get proper coaching, and compete on the world stage. Because of our PLDT Power Hitters being able to join the PVL, which is tied to the PNVF, we will be able to contribute to building the national team program,” said Turcuato. 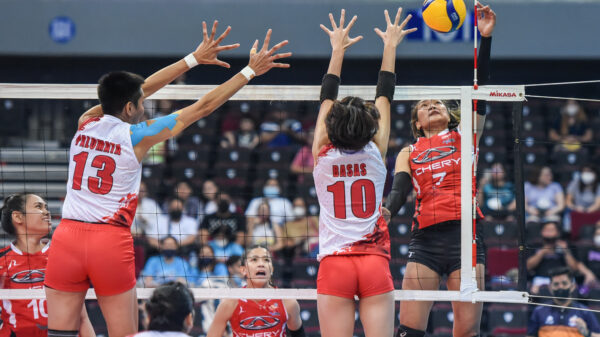 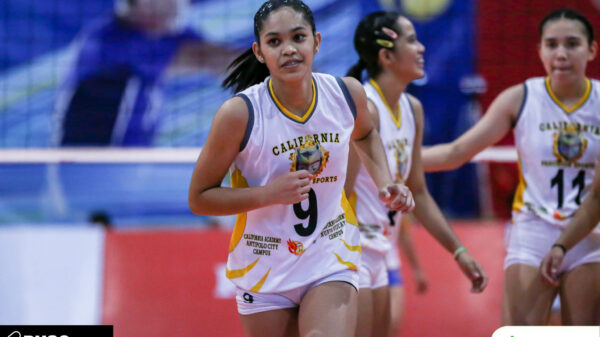 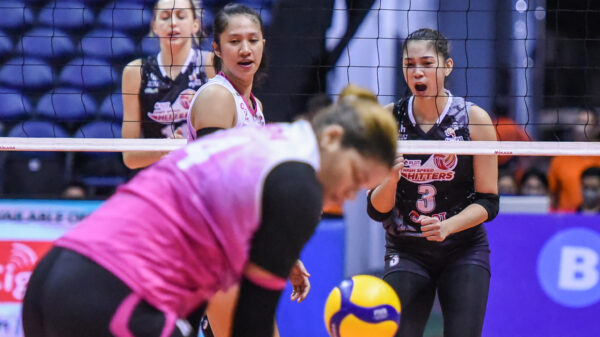 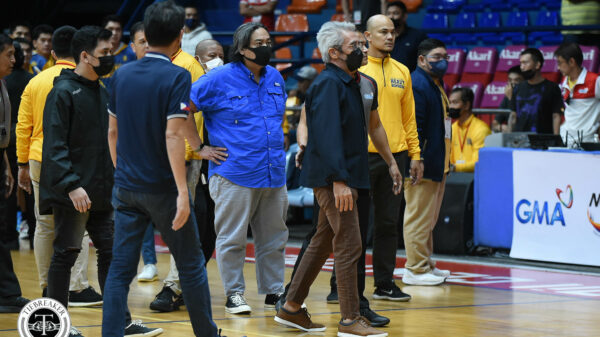