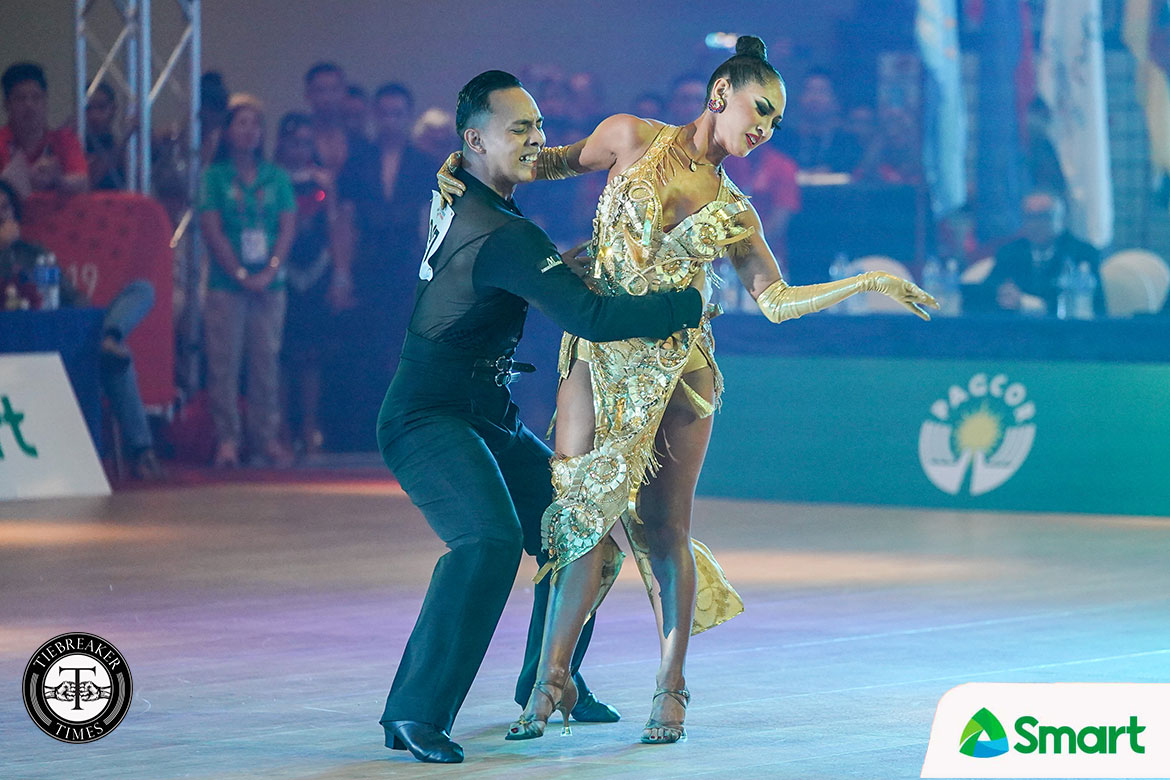 CAPAZ, TARLAC — The Philippine National Dancesport Team completed their gold rush with five more medals in the afternoon session of the Southeast Asian Games, Sunday at the Royce Hotel.