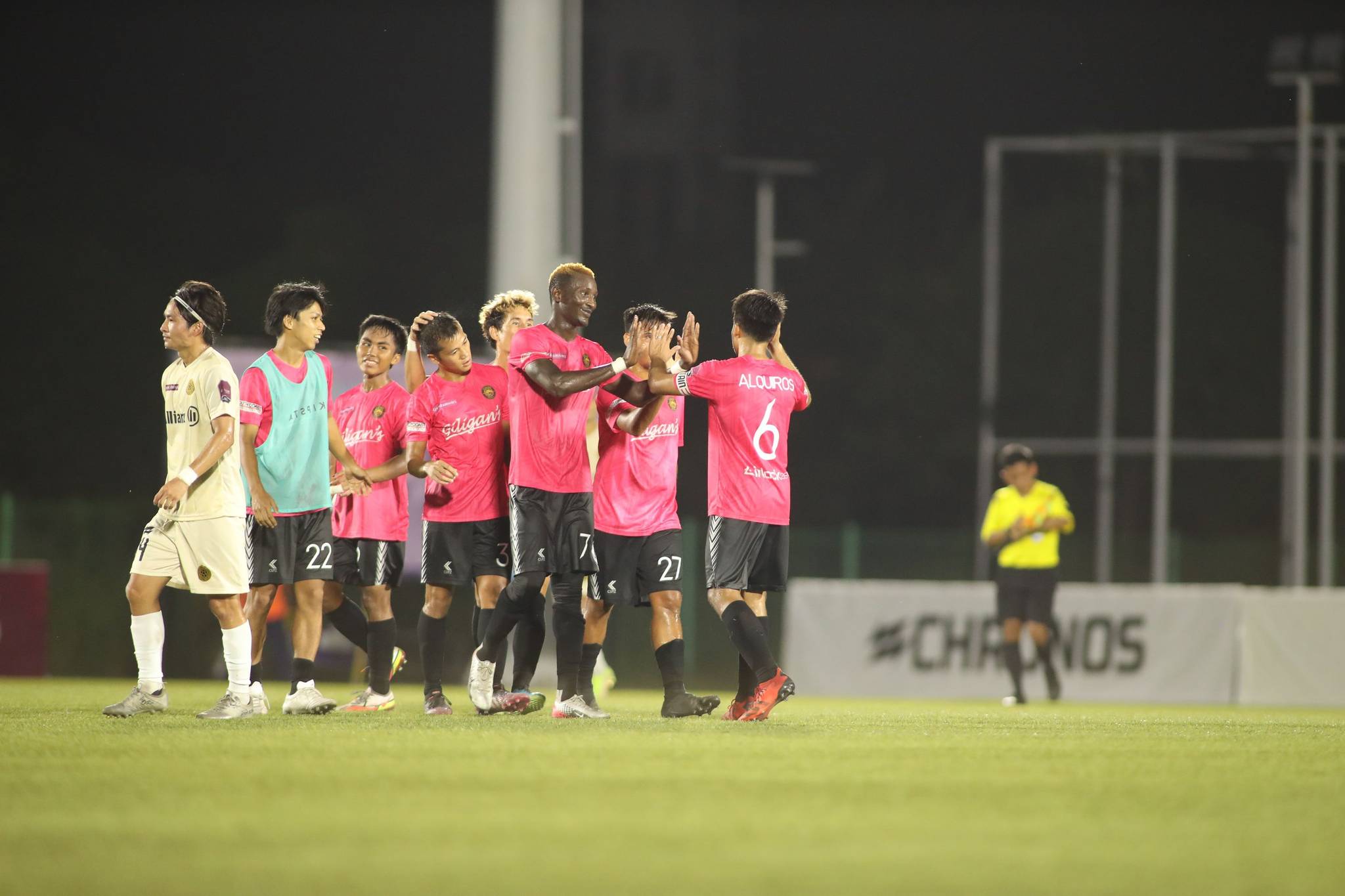 Stallion Laguna dug deep and clinched a place in the final four of the 2022 Copa Paulino Alcantara with a goalless draw against United City, Thursday night, at the PFF National Training Centre in Carmona, Cavite.

The result means that Stallion Laguna leapfrogs Maharlika Manila with a better goal difference of -3 compared to the latter’s -7 as both sides ended the elimination round with 4 points each.

Knowing the permutations, Stallion Laguna went for the win all throughout the contest. Coach Ernie Nierras’ men pounded on the United City goal for the opener but goalkeeper Matt Silva and his backline held firm.

In the final moments of the match, though, it was Stallion Laguna that played with more players behind the ball as all they needed to do to enter the next round was not to lose. Goalkeeper Kenn James was alert to thwart any danger as he and his teammates cleared their lines time and time again to seal the result they needed.

Stallion Laguna shall face Kaya-Iloilo for a spot in the finals on Monday with kickoff time yet to be determined.

On the other hand, United City finishes the regular season with 10 points after six matches. The reigning Philippines Football League champions shall face Dynamic Herb Cebu in the semifinals.