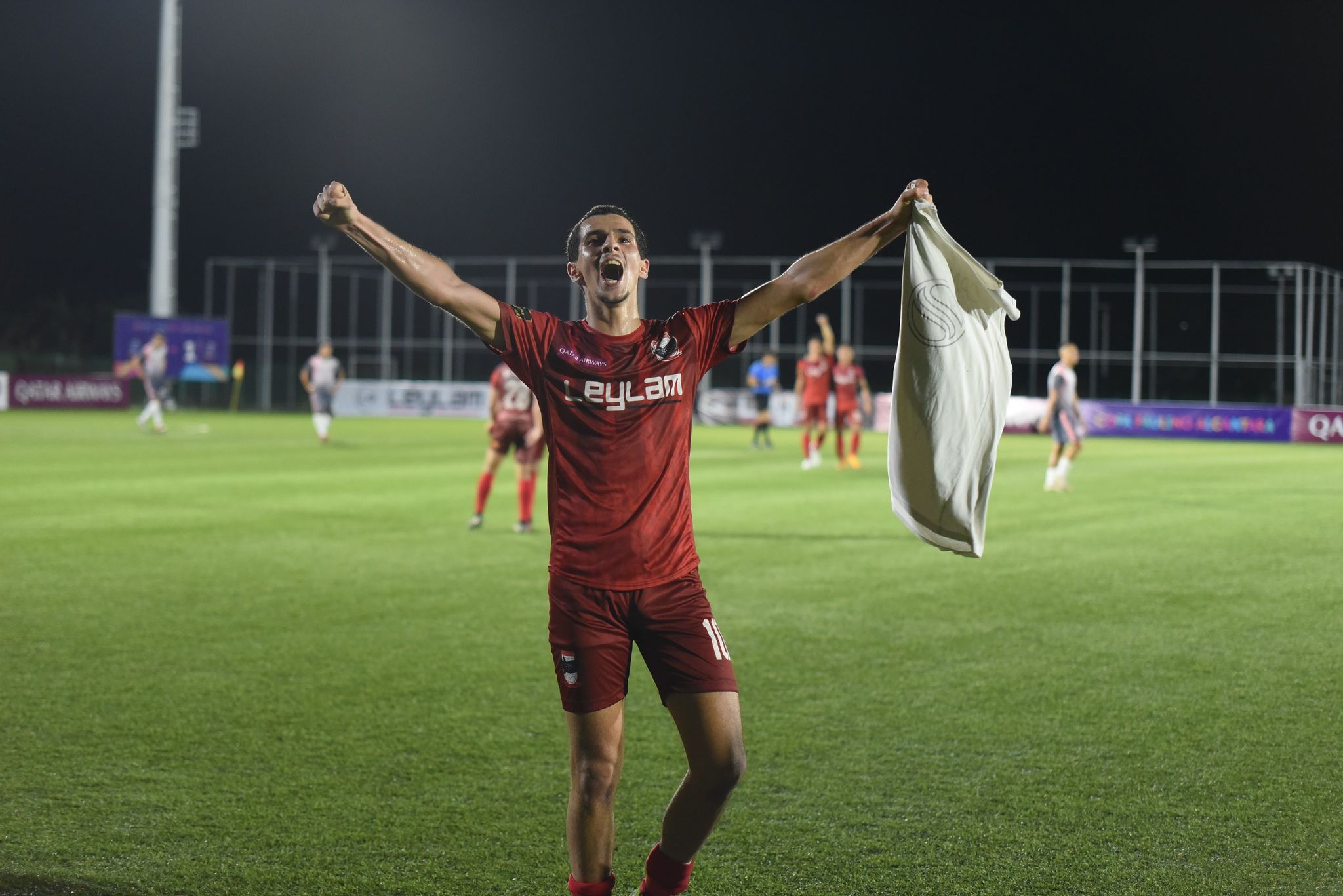 Dynamic Herb Cebu continued its push for a semi-finals ticket with a 3-1 comeback win over Mendiola 1991 in the 2022 Copa Paulino Alcantara, Monday night, at the PFF National Training Center in Carmona, Cavite.

Down one goal by halftime, Arda Cinkir scored twice to turn the contest upside down. The Turkish recruit headed his teammate John Saldivar’s cross at the 58th minute to level the ballgame.

Cinkir then struck again at the 73rd minute when he turned in substitute JB Borlongan’s cross from close range.

With the game in stoppage time, Mert Altinoz unleashed a fantastic strike to seal the win for Cebu in the 90+3 minute.

In the first half Mendiola broke the deadlock in the first half after referee Clifford Dapuyat judged Cebu’s Marvin Bricenio for committing a handball in his team’s penalty box.

Hamed Hajimahdi then stepped up to take the spot-kick and he shot past goalie Ace Villanueva to give his side the lead at the 42nd minute.

The result means that Dynamic Herb Cebu has 9 points on the back of three straight wins while Mendiola 1991 has two points after six games.

Dynamic Herb Cebu will continue its campaign against Maharlika Manila on Thursday at 4:00 PM at the same venue. On the other hand, Mendiola 1991 was eliminated from the competition.