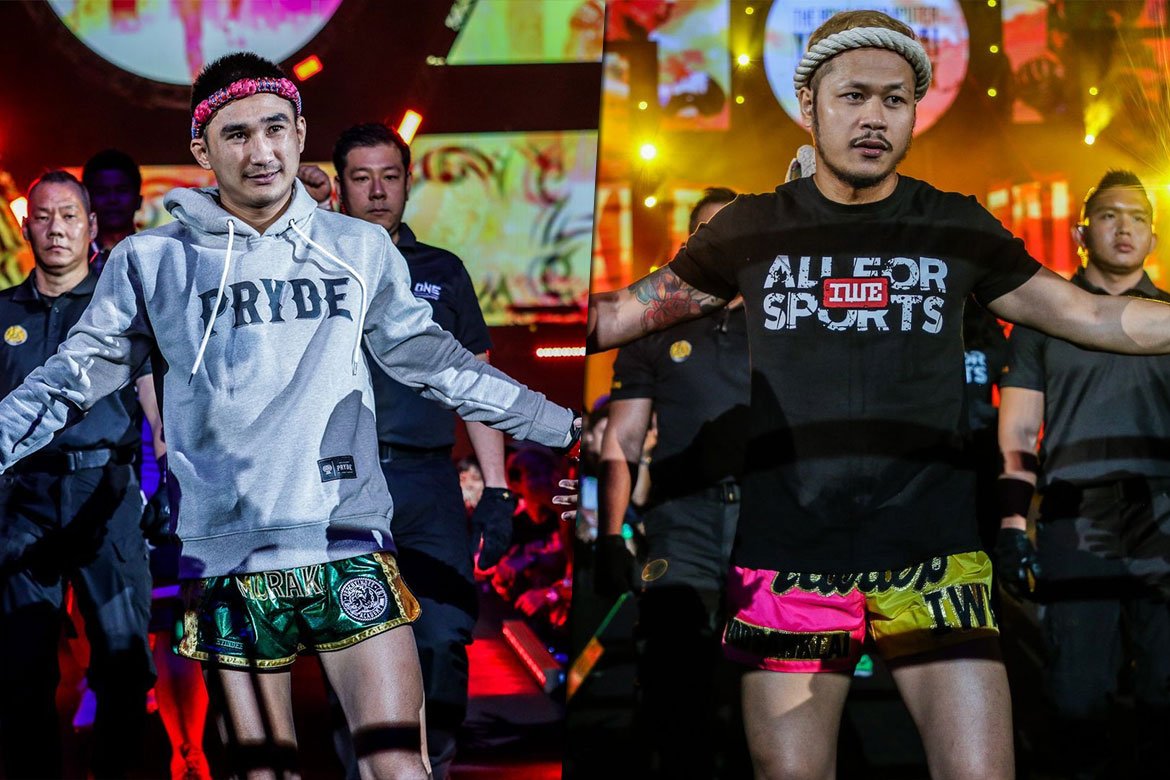 ONE Featherweight Muay Thai World Champion Petchmorakot Petchyindee Academy knows the implications of getting a win over legendary compatriot “The Boxing Computer” Yodsanklai IWE Fairtex at ONE: No Surrender next Friday, July 31, in Bangkok, Thailand.

Outside of defending his belt, Petchmorakot believes a convincing performance against Yodsanklai could catapult him to new heights.

“This upcoming bout is the most important Muay Thai fight of my life,” Petchmorakot told ONEFC.com.

“Yodsanklai is already known worldwide. He is a great fighter and a legend. If I can beat Yodsanklai, I will be accepted and known globally.”

Though he considers “The Boxing Computer” as one of the best in Muay Thai, he believes his own youth and energy will be a major factor in their clash.

He also promises to sharpen his main weapons — those slicing elbows and thunderous knees, which have won him countless matches in The Home Of Martial Arts.

“His weakness is that he is aging,” Petchmorakot said.

“He may be exhausted by round four or round five. I will use my youth against him, keep pushing him to exhaust his energy, and bring him down. I will use my signature weapons, which are my elbow and my knee. Since it is Muay Thai rules, I will work hard on my elbow and knee to win.”

Competitiveness aside, the defending World Champion is honored to face Yodsanklai, especially given his stature in the division.

But when the opening bell rings, expect Petchmorakot to set aside those pleasantries.

“I am really thrilled and excited to meet Yodsanklai, who is a legend that the whole country knows,” Petchmorakot said.

“I’m training twice as hard for this upcoming bout. This is my first title defense [and I am] fighting in my homeland to show people what I’ve got.”

Catch ONE: NO SURRENDER next Friday, July 31, live and for free by downloading the ONE Super App.