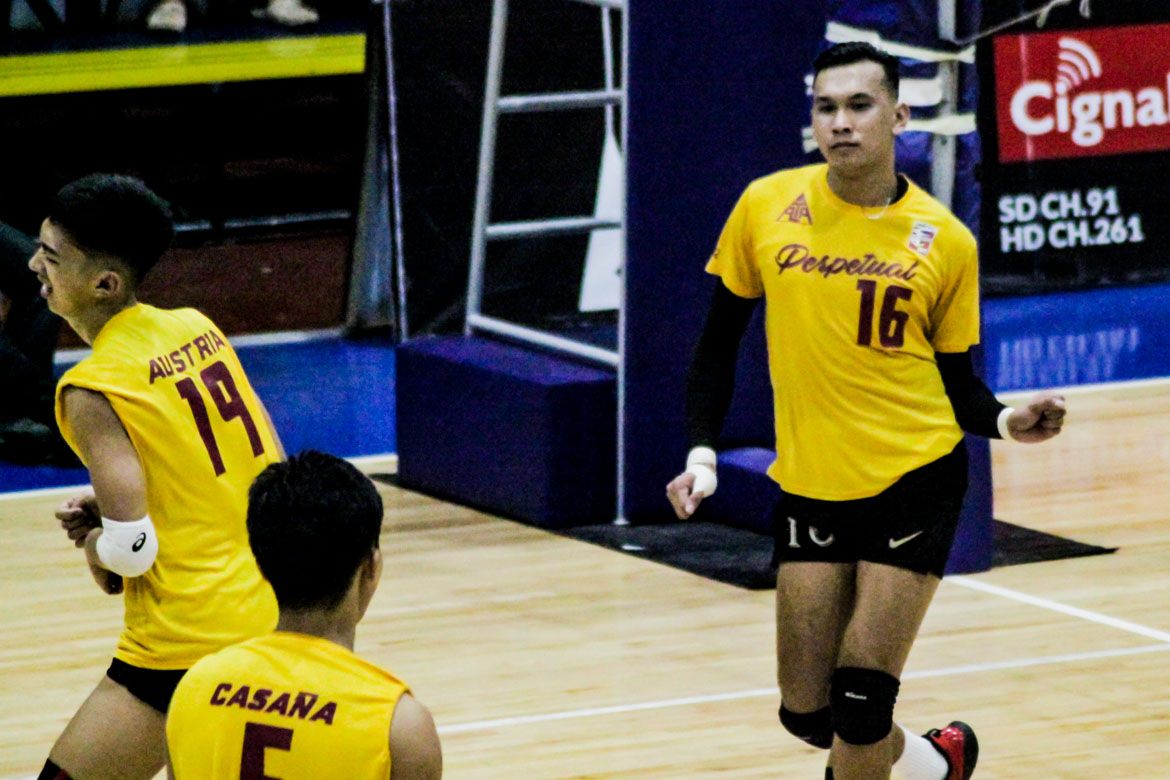 After a series of errors from both squads, Perpetual found themselves on top with a three-point advantage, 8-5 in the decider.

Omar Lioc scored two points in the Sea Lions’ 3-0 spurt which put them a point behind from the Altas. Perpetual then raced to a 13-10 lead after an off-the-block hit from Joebert Almodiel.

Joeven Dela Vega tried to rescue Navy from the hands of defeat, but Louie Ramirez hammered one off an over-receive. He also blocked Greg Dolor in the ensuing play to seal the Sea Lions’ fate.

Almodiel spearheaded Perpetual’s attack with 15 points coming off 13 hits, an ace, and a block while also collecting 23 excellent receptions.

On the other hand, Dela Vega’s 20-point performance went for naught, as the Sea Lions bowed out of the tournament.

With the victory, Perpetual will enter the semifinals and face the Cignal HD Spikers in a best-of-three series. 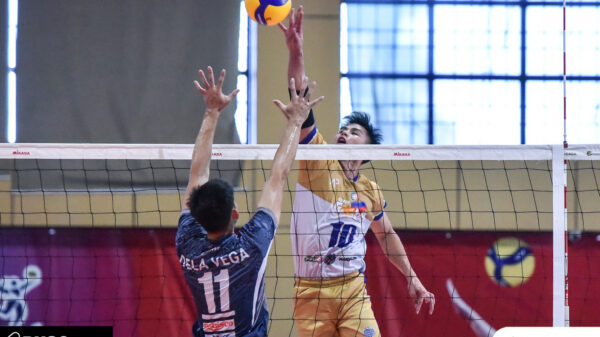 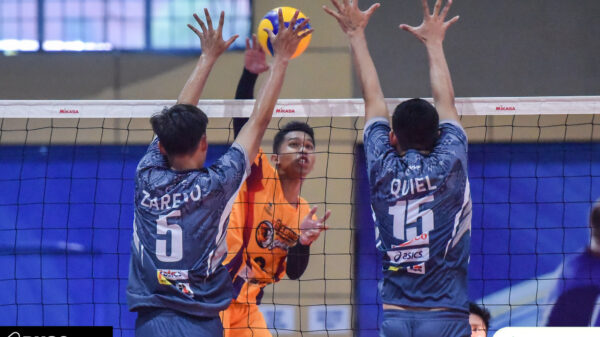