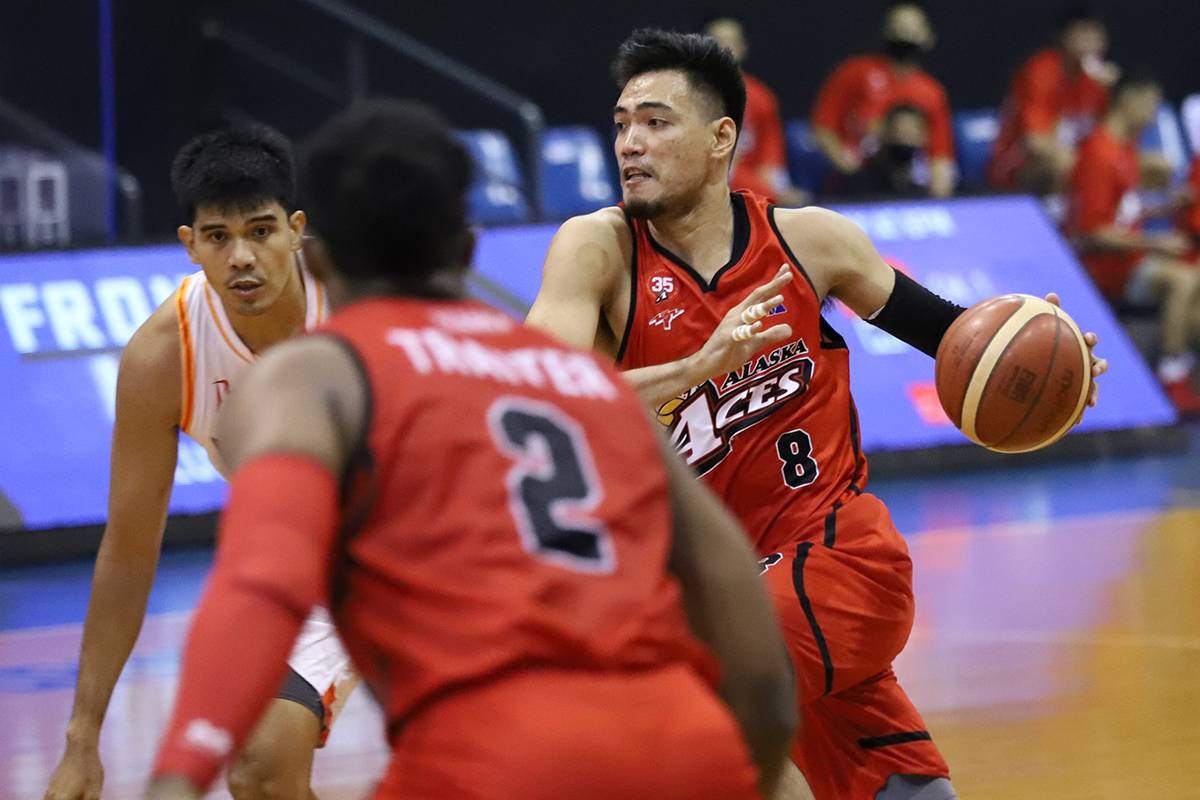 Barkley Eboña feels honored to be among the leading candidates for the 2020 PBA Outstanding Rookie award, believing that it is a by-product of the hard work he has put in.

The 6-foot-6 slotman from Far Eastern University was drafted 4th overall by Alaska in the 2019 regular draft. He then showed in the bubble that the storied franchise made the right decision of choosing him.

In just his fourth game in the pros, Ebona tallied a career-high 24 points on 10-of-11 shooting to lead the Aces’ 120-82 decimation of Blackwater. It was the highest-scoring output of a rookie last season.

Four nights later, the Cebu-native proved that he isn’t afraid to bang bodies with some of the league’s finest. Eboña collected 18 markers and five rebounds against then-defending five-time Philippine Cup champs San Miguel.

The Aces, unfortunately, lost that bout, but his efforts did not go unnoticed. Former league Most Valuable Player and FEU all-time great Arwind Santos felt proud to see a fellow Tamaraw make such a mark early in his career.

Ebona helped his side to a 7-4 record in the eliminations and the sixth seed, although their campaign saw its end in the quarterfinals following a stinging 83-104 defeat in the hands of eventual runners-up TNT.

It was the run that Alaska hoped for in the season compressed due to the coronavirus pandemic. Still, the former UAAP gold medalist is undeniably further proof that the future looks bright for the Uytengsu-owned ball club.

For Ebona, who averaged 7.0 points and 3.3 rebounds, all of that would not have been possible if it weren’t for the guidance of his coaches – particularly former two-time league MVP and future Hall of Famer Danny Ildefonso.

Ebona is among the five candidates for the award given temporarily in lieu of the annual Rookie of the Year honors. The league will instead hand out special awards given the unique nature of the 45th season.

If ever he he receives the recognition, Eboña will be just the fourth Alaska player to win top rookie honors next to Calvin Abueva (2013), current head coach Jeff Cariaso (1995), and Eugene Quilban (1991).

Eboña, though, knows how tough the competition for the award is. But according to him, all he really cares about is to build on his rookie season and improve, as he aims to contribute bigger to Alaska moving forward.

The PBA Special Awards Night, in place of the annual Leo Awards, will take place on Jan. 17 virtually. It will air on TV5 starting at 6:00 p.m. 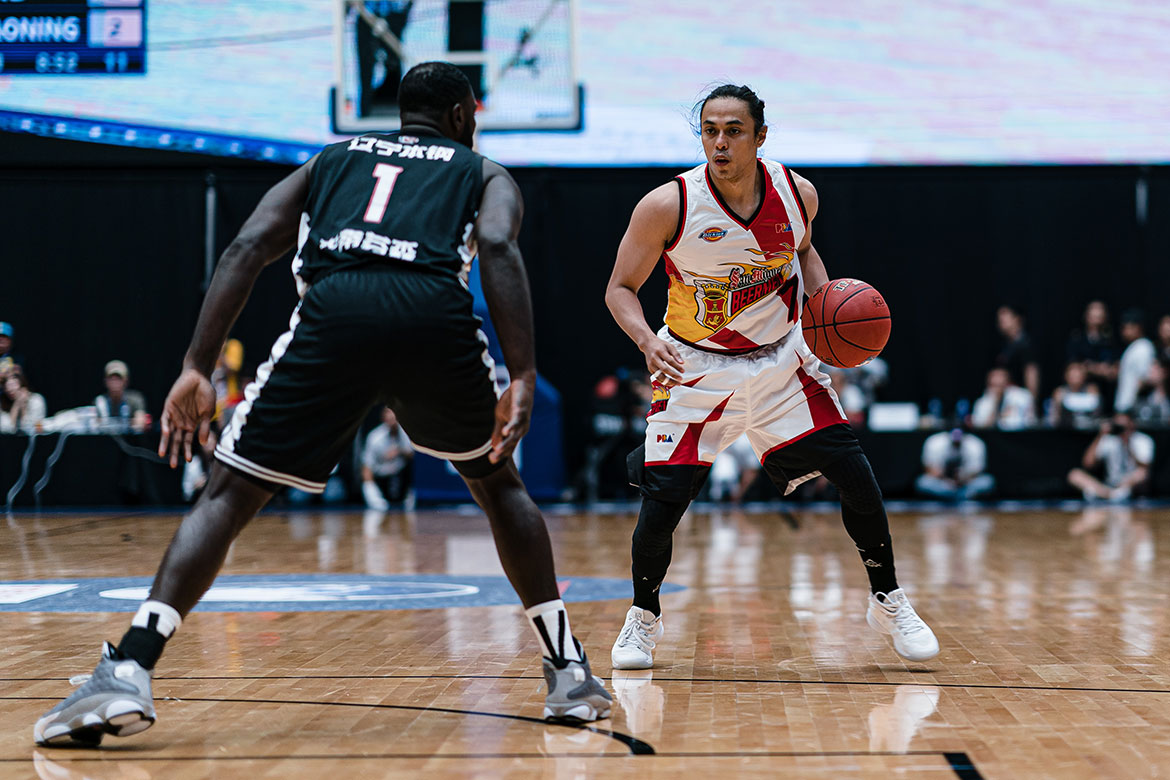 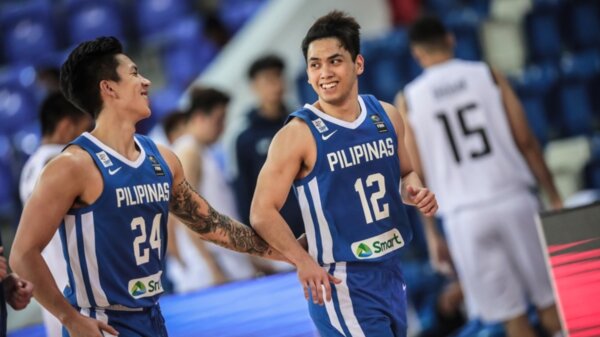