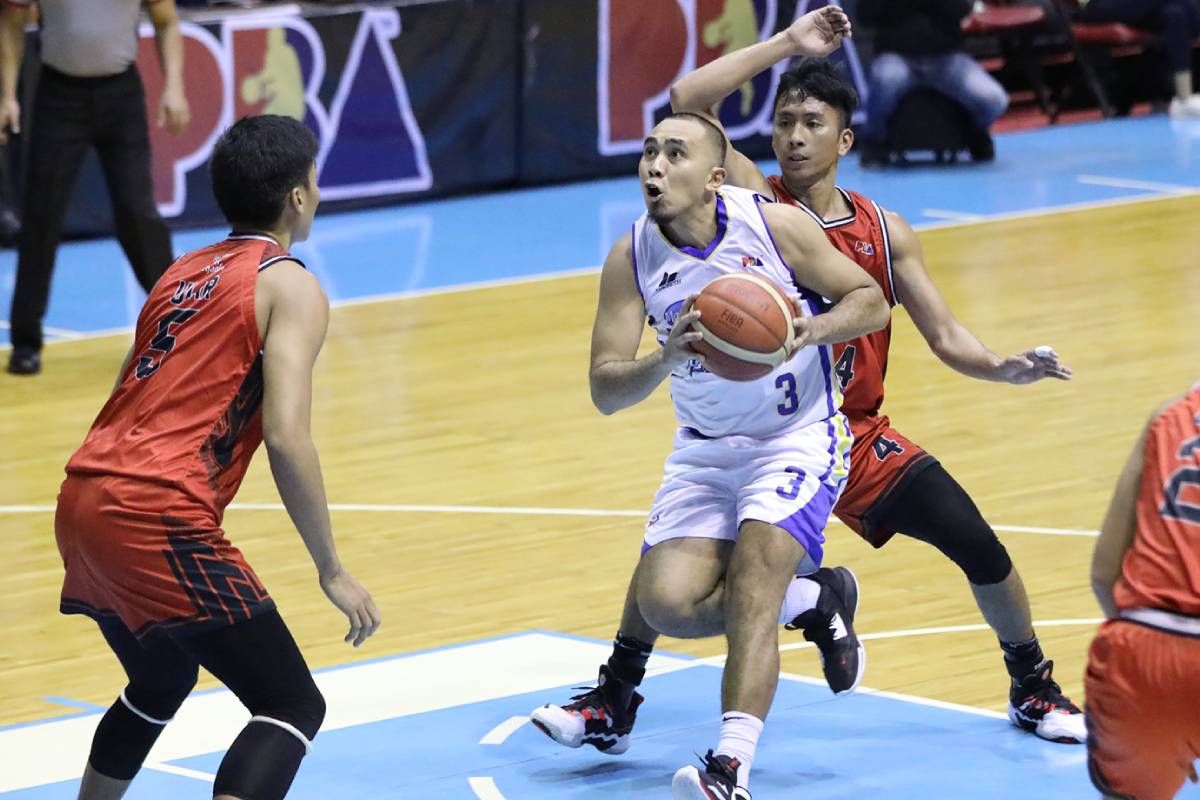 Magnolia woke up in the fourth to send Blackwater to its fifth consecutive defeat, 75-66, for its seventh-straight win in the 2022 PBA Philippine Cup, Friday at the SMART Araneta Coliseum.

The Hotshots secured the third spot and will face NLEX in the best-of-three quarterfinals, slated to start on Sunday at 4:30 pm.

Meanwhile, the Bossing’s slide put them at eighth seed and will battle a twice-to-beat San Miguel on Wednesday at 6 pm.

“I think we started very slow kasi marami kaming injuries. Now, this is the third timena kumpleto kami and going to the playoffs we have that momentum,” Magnolia head coach Chito Victolero on their streak.

Magnolia came alive in the fourth period after a close first three quarters, opening on a 19-7 blast to build a 68-56 lead midway, a run Blackwater could not recover from.

Paul Lee spearheaded the Hotshots with 22 pounts built on five triples to go with six rebounds.

Calvin Abueva chimed in 15 points and 10 rebounds along with five assists, two steals, and two blocks.

The Bossing only made 19 field goals throughout the match, shooting a poor 30 percent from the field.

Brandon Ganuelas-Rosser was the lone Blackwater player in double digits with 12 points and seven rebounds.

The Bossing had a dream 5-1 start but fell five consecutive times to finish at 5-6, tied with Converge. However, the FiberXers got the edge and seventh seed for winning their head-to-head matchup, 92-90.