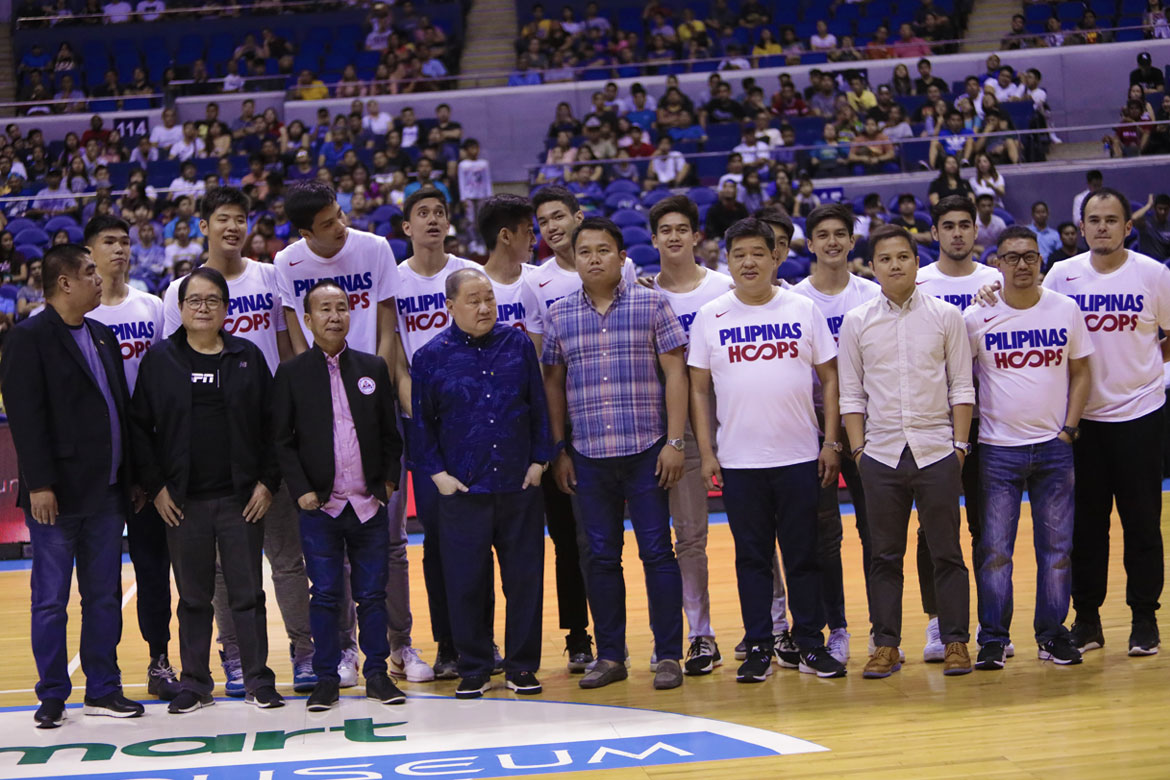 The future of Philippine basketball got a glimpse of what their future will bring if their trajectory holds.

The Philippine Boys National Basketball Team were able to book one of the four tickets for the 2018 FIBA Under-17 World Cup after finishing in fourth place during the recently-concluded FIBA Asia U-16 Championship.

Headlining the squad was Kai Sotto.

Sotto, who stands at 7-foot-1 and is a Chooks-to-Go ambassador, was hailed as the best under-16 year old center in Asia after posting norms of 16.8 points, 13.5 rebounds, and 2.5 blocks per game.

The team is mentored by Coach Mike Oliver and Josh Reyes.

The team will fly out to Argentina in June for the World Cup.

The Philippines finished in 15th place during the 2014 edition of the tourney. The country did not qualify in 2016. 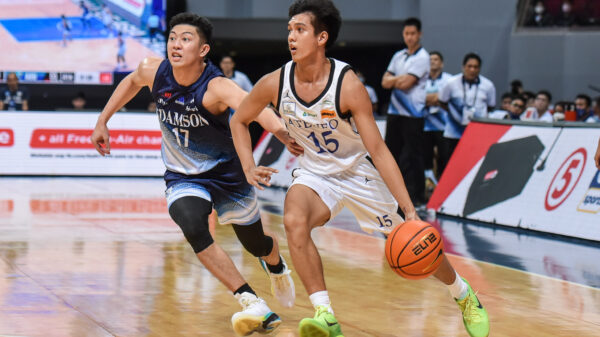