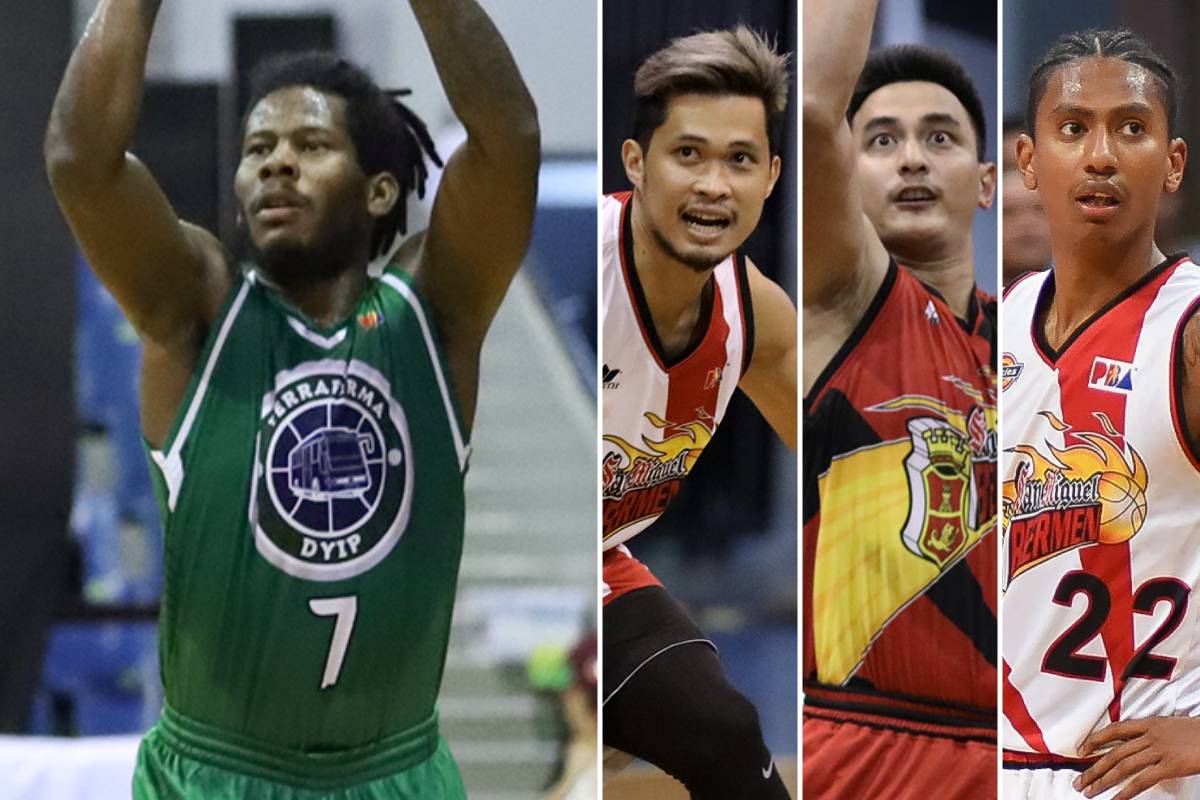 The PBA’s trade committee made a slight revision to the original proposal, adding San Miguel’s Season 48 first round pick to the mix.

All in all, the Beermen will send the eighth overall pick in the 2021 PBA draft, big man Russel Escoto, guard Gelo Alolino, and forward Matt Ganuelas-Rosser to the Dyip in exchange for the 2019 Rookie of the Year.

Terrafirma governor Bobby Rosales has said that the Dyip must revamp its roster following a 1-10 campaign last season.

“We really have missing pieces. After the evaluation of our coaching staff, they saw that the players that San Miguel offered can fill the pieces that we’ve been looking for,” he told Tiebreaker Times.

Of the three current San Miguel players, only Alolino and Escoto went in the PBA bubble.

Alolino, the 14th overall pick in the 2016 PBA Draft, was picked up as a free agent by San Miguel during the 2020 off-season. He averaged 2.2 points in five games played.

Escoto, who was part of the same draft albeit in the Gilas class, played in 11 games and averaged 1.82 points and 2.91 boards.

Ganuelas-Rosser, the fourth overall pick in the 2014 draft, did not go to the bubble.