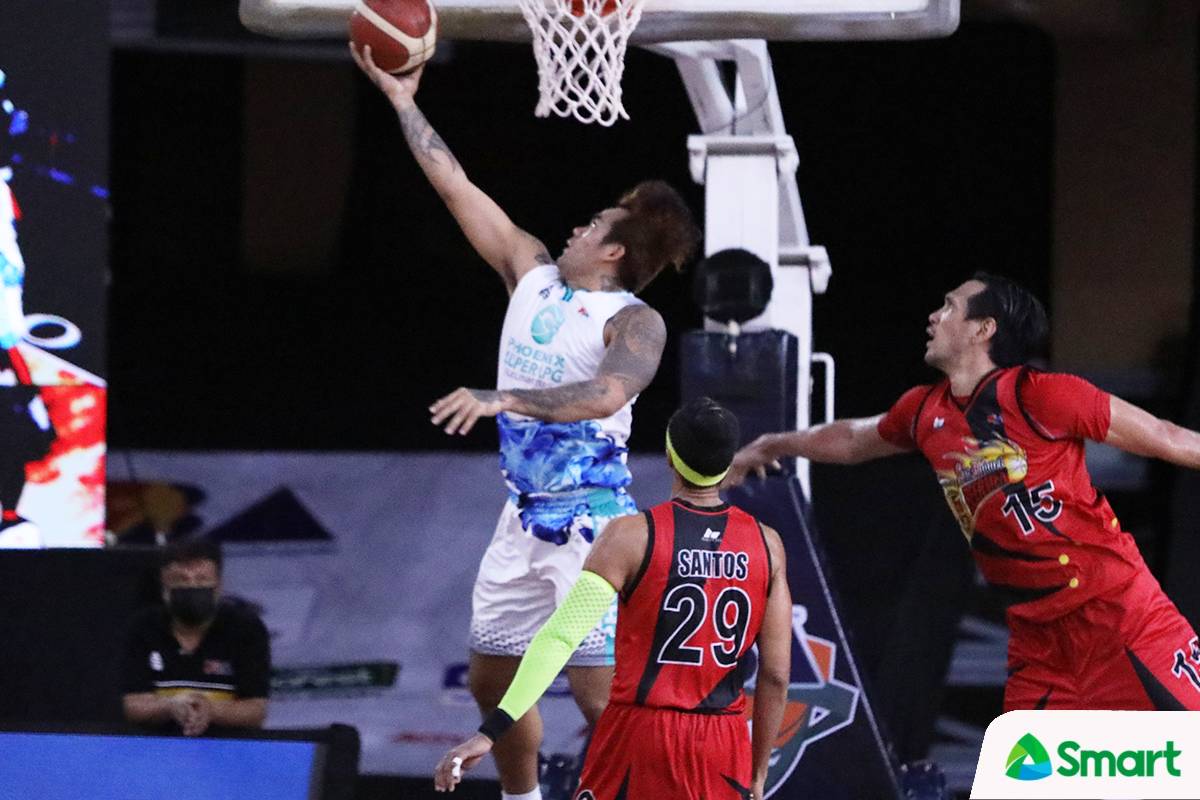 No one saw it coming.

In a shocker of a move, San Miguel has let go of one of its pillars. It has traded Arwind Santos to NorthPort in exchange for Vic Manuel in a one-for-one deal.

The deal has received approval the PBA Commissioner’s Office, as announced by the league itself on Monday afternoon.

It clearly came as a surprise to many, since Santos has been a big reason behind the Beermen’s success in the 12 years he played there.

Traded by Air21 to SMB back in 2009, he won nine championships with the ball club, including an unprecedented Philippine Cup five-peat from 2015-19.

His time with the storied ball club also saw him bag the MVP award in 2013. He was the last to win the plum before June Mar Fajardo began his reign.

Now, he’s about to play for the same team whom he and the Beermen beat thrice in the last Philippine Cup — in the eliminations, and then in the quarters.

The 40-year-old averaged 12.3 points, 8.1 rebounds, and 1.3 blocks in his last conference with SMB. There, they lost to eventual champs TNT in the semis.

Meanwhile, Manuel saw himself traded just 48 hours after Phoenix Super LPG sent him to NorthPort in a multi-player deal.

The ‘Muscle Man’ has been traded thrice this year.

Alaska shipped him to Phoenix back in the offseason. Then he moved just last week in a trade that also involved veteran forward Sean Anthony.

Manuel normed 12.8 markers and 5.3 boards in his run with the Fuel Masters. Injuries, however, hounded him in the tail end of the eliminations.

The 34-year-old was actually looking forward to reuniting with the organization that drafted him ninth overall in 2012, but that won’t happen anymore.

Manuel will now play for his sixth PBA team. 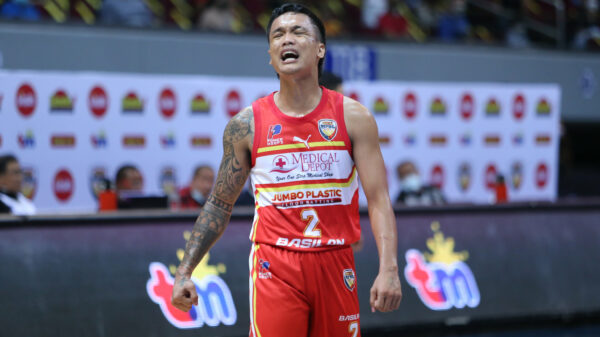