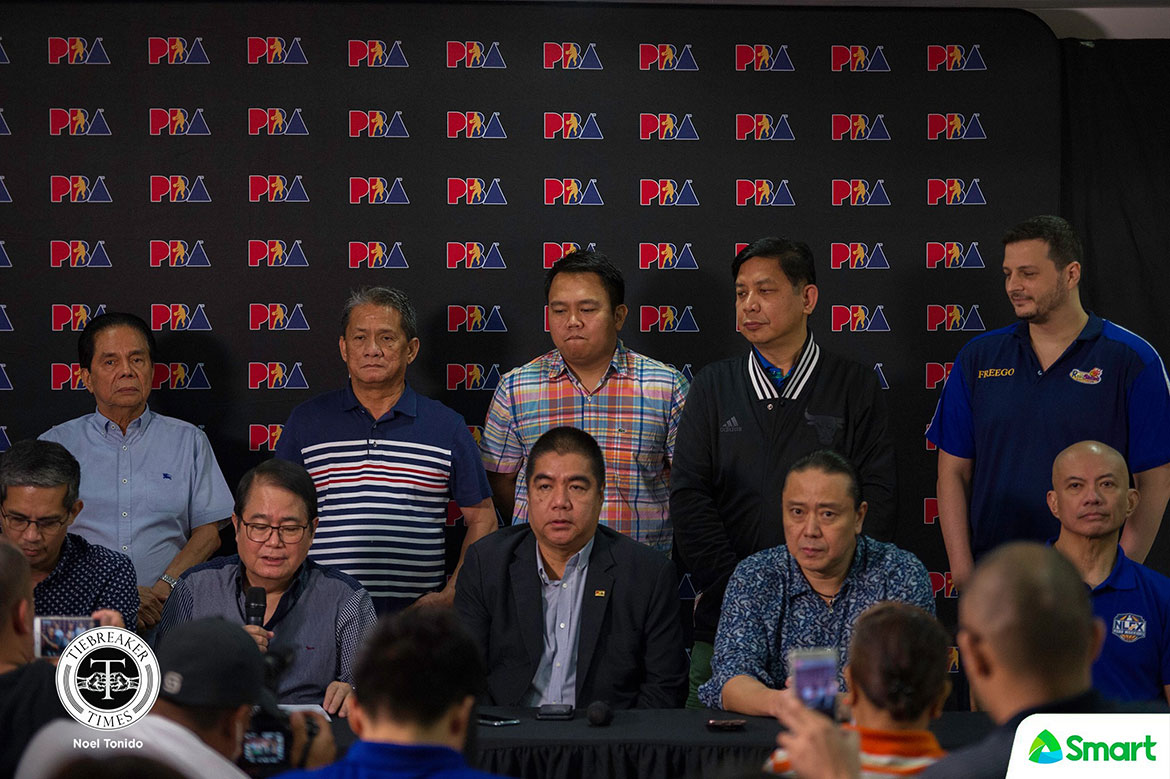 As the Philippine Basketball Association’s schedule has given way for the FIBA calendar, major changes are on the horizon, including the annual Leo Awards to be held at the league’s 44th season-opener on January 13, 2019.

This obviously will be the very first time that it will take place.

“There are major disruptions in the PBA schedule this year,” said Samahang Basketbol ng Pilipinas president Al Panlilio through the league’s official website – he and the board are in Las Vegas for their annual planning session.

“But you can also see the commitment of the PBA in its support of our national team program.”

“The partnership and collaboration of the PBA and the SBP have become stronger,” added Panlilio, as the PBA-backed Philippine Men’s National Basketball Team is currently bidding for a spot in the 2019 FIBA World Cup in China.

However, it will come at the expense of the league’s schedule. Commissioner Willie Marcial sees that next season will extend to 2022.

Currently, the league is on a break to give way for the fourth window of the 2019 FIBA World Cup Asian Qualifiers, where the Filipino dribblers will be slugging it out with Iran on September 13 and with Qatar on September 17.

The Qualifiers’ fifth window is set in November, and that means that the league will take another break even if the Governors’ Cup playoffs are ongoing at that time. Thus, the Finals may reach Christmas Day, or beyond.

Another thing that has been affected by this season’s schedule is the Rookie Draft. Usually an off-season affair, this year’s Draft is set on December 16, when the current Governors Cup will probably still be in its championship stage.