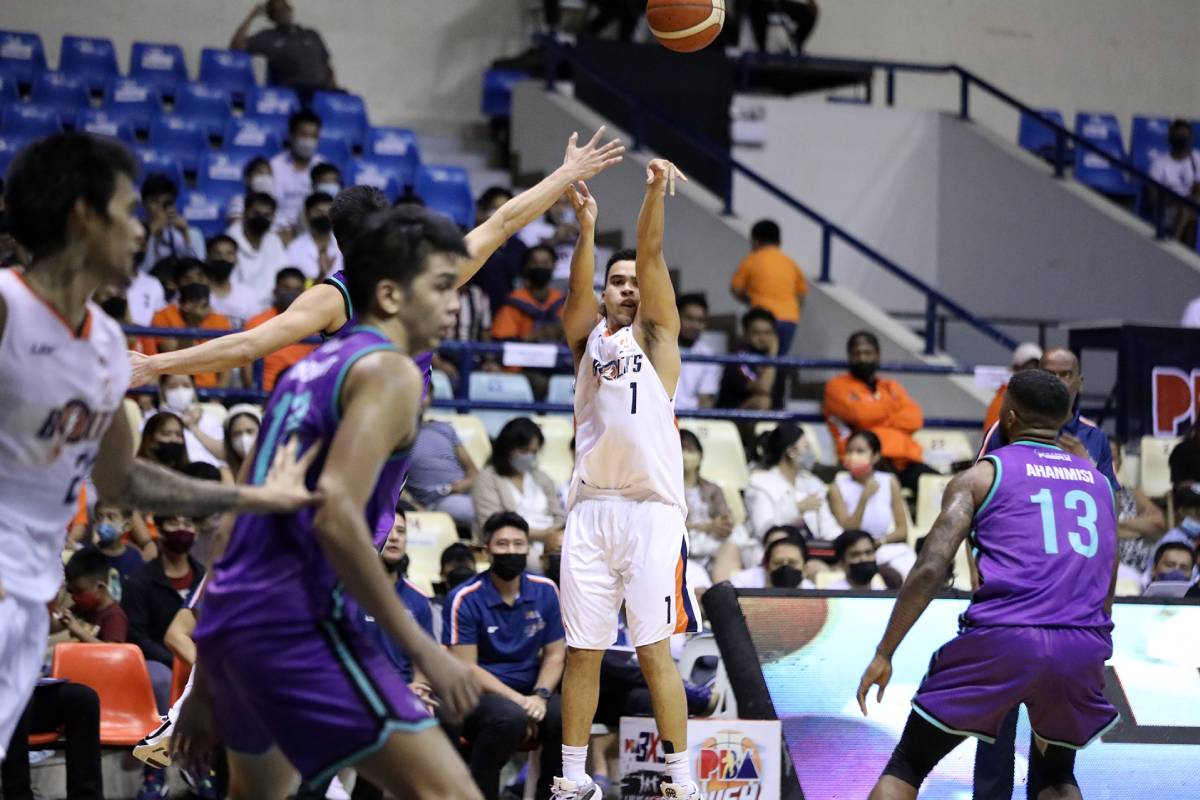 Aaron Black tied his career-high with 25 points to lead the Bolts to their second win in as many games, creating a three-way logjam at the top spot of the team standings with rivals Barangay Ginebra and San Miguel Beer.

Raymond Almazan only scored five points but definitely made his presence felt on the boards, as he accounted for 15 of his side’s 57 rebounds.

“We really focus on defense every day in practice. Sometimes, it doesn’t work, but we really like to play defense. Against this team, I think the key was rebounding,” offered head coach Norman Black as their foes only had 43.

The aforementioned cagers were crucial in the fourth quarter pullaway, with Maliksi opening the period with a triple to spark a 17-4 blitz that turned a slim one-point gap to a wide 78-64 separation with 6:27 left to play.

Taylor Browne led Converge with a career-high 14 points in the defeat, their second in a row since stunning Magnolia last Friday.

#ReadMore  Ashaolu looks to give Alaska one last shot at glory

Jeo Ambohot was his lone support with 10 points for the FiberXers, who shot just 32-percent from the field in the loss that dropped their card to 1-3.

Converge will look to arrest its skid immediately against Terrafirma on Wednesday, June 22, 3 p.m. at the Mall of Asia Arena. 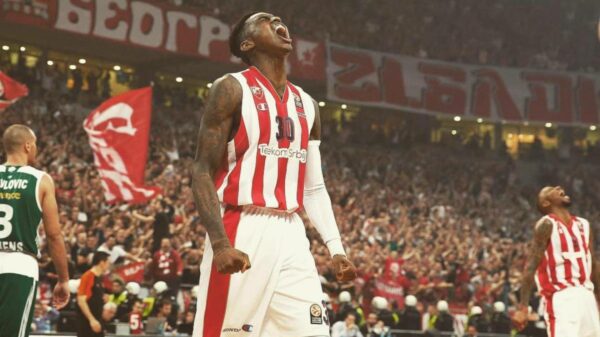