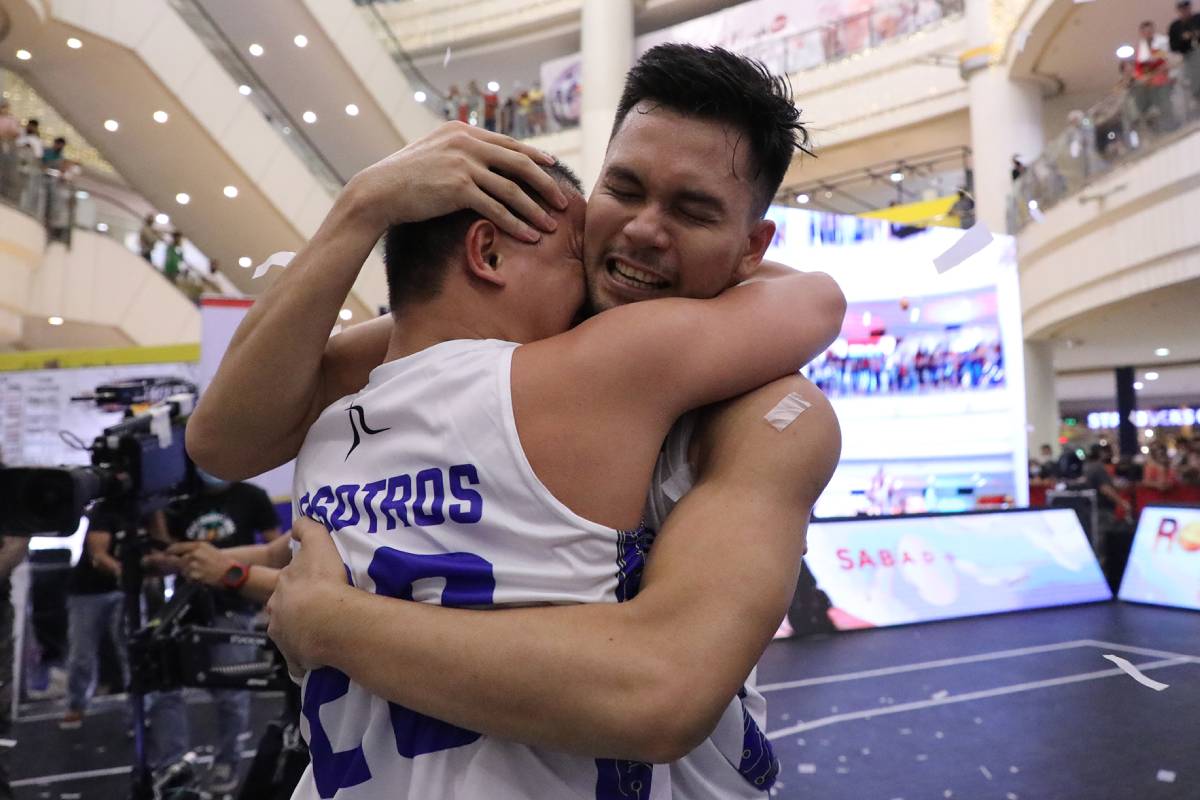 The lefty forward drilled the game-winning deuce in extra time, perfectly capping off a comeback of epic proportions by the Tropang Giga after staring at a dangerous 15-19 deficit with only 1:21 left in regulation.

Almond Vosotros supplied five points as he went on to be crowned the Third Conference’s scoring champion to retain his throne. The renowned gunner was the one who dished the rock to Mendoza for the game-winner.

Samboy de Leon added four points, including the pressure-packed free throws with 32.9 seconds left that tied the game at 19-all as he made their opponents pay dearly for going into penalty situation at that point.

Lervin Flores also had four for the Tropa, whose core will banner Gilas Pilipinas 3×3 in the FIBA 3×3 Asia Cup this week in Singapore. The Arellano big man will be joined by Vosotros and De Leon, along with Titans star Joseph Eriobu.

Eriobu and Marvin Hayes led Purefoods with six points apiece in the defeat that surely stings for the team that previously beat TNT in the Leg 6 finale.

The loss, moreover, foiled Hayes’ bid of becoming the only player to win two PBA 3×3 conference titles. The 36-year-old won his first with LImitless.

Jed Mendoza made four points, while Jun Bonsubre added three markers for the SMC ball club, who settled for Php 250,000 with the loss.

Meanwhile, Kenneth Mocon came through in the clutch to tow Sista past San Miguel Beer, 21-20, to secure a third-place finish.

The brother of Phoenix new guy Javee scored nearly half of his team’s output with 11 points, including the runner with 1:17 left to give the Super Sealers another podium finish after placing second in the previous Grand Finals.

Jan Jamon scored five points, while Jamil Gabawan and JJ Manlangit combined for five in the win that also gave them Php 100,000.