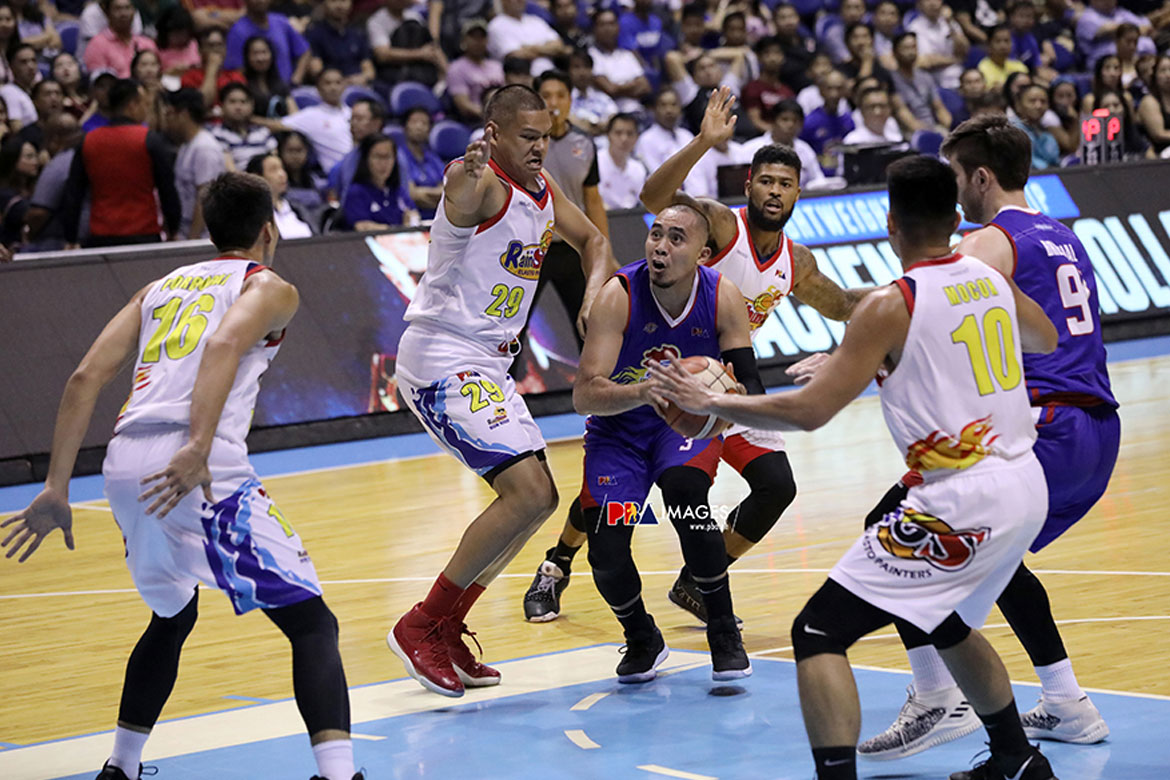 Paul Lee said that the PBA’s upcoming break in observance of the Lenten season will totally be beneficial for the Magnolia Hotshots, following the rough schedule they have had in the ongoing 2019 Philippine Cup playoffs.

After Game Two of their semifinal clash with Rain or Shine Elasto Painters Tuesday which they won 85-74, Magnolia had played their seventh game in 14 days, which started from their elimination round meeting with NLEX Road Warriors last April 3.

The break will also be of help for Lee himself as he hurt his knee early in Game Two after colliding with Elasto Painters’ Maverick Ahanmisi. Lee took awhile before going back to his feet, but he still managed to come back and finish the game with 16 markers.

“Okay lang, part of the game,” said the eight-year pro with a grin.

But more than being able to finally get much-needed rest, Lee is glad that they will be heading into the break with momentum on their side following Tuesday’s victory, which thwarted the Elasto Painters’ bid for a commanding 3-0 lead in the race-to-four series.

Ramon Gonzales’ victory much sweeter as it takes place in Manila