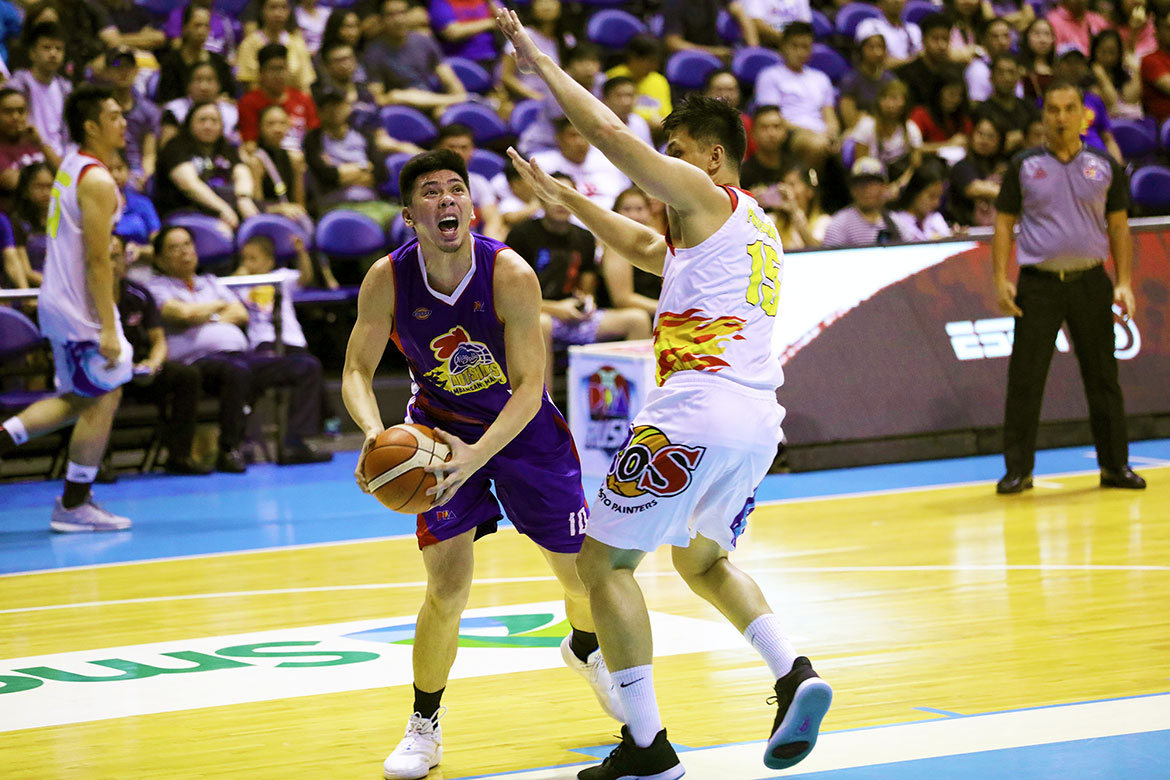 Ian Sangalang took over for Magnolia late in the contest, scoring eight of his team’s last 14 points that saw the Hotshots break away from a 71-all deadlock with 5:12 remaining en route to the series-extending victory.

Sangalang finished with 16 points, which he all scored in the second half. He also had 11 rebounds and two assists.

Paul Lee had 16 points as well – including eight in the second quarter where Magnolia roared back from a deficit and posted a 27-17 lead – on 5-of-12 shooting from the floor, along with six boards and three assists.

Jio Jalalon and Mark Barroca only had eight and six points, respectively, but they had 10 caroms each.

Javee Mocon almost had a double-double as he led the Elasto Painters with 18 points and nine rebounds. Beau Belga had 12 points and seven rebounds, while Norbert Torres chimed in 10 markers built on a pair of three-pointers.

Game Four will be on Monday, April 22, still at the Big Dome. 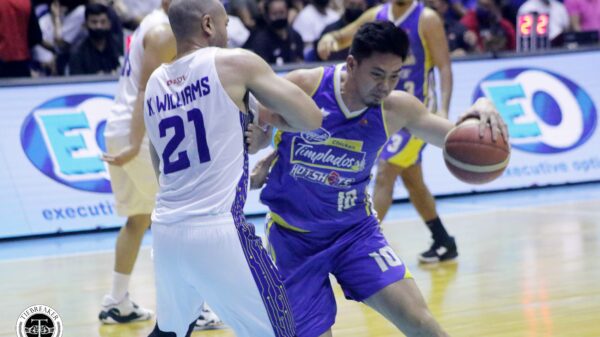 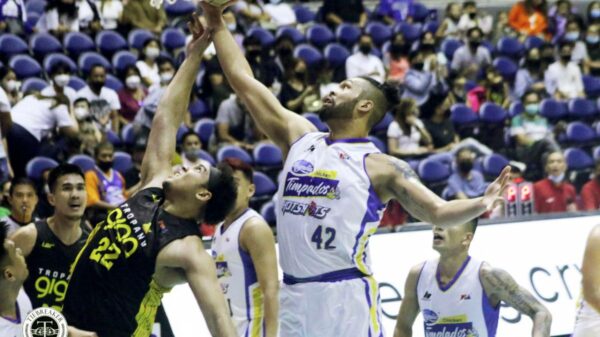 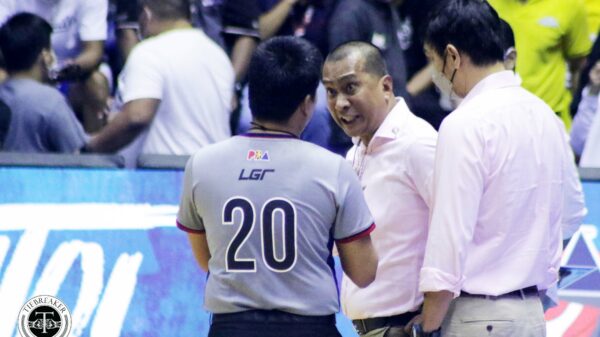