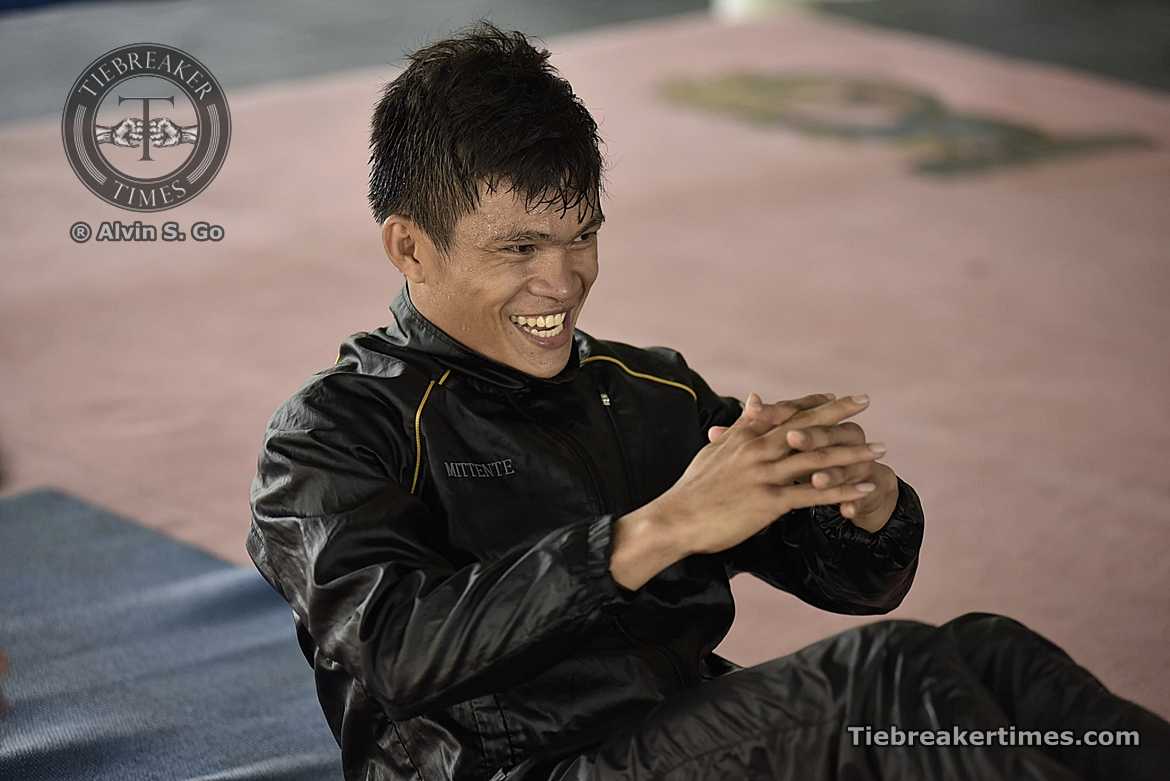 After winning the IBF World Super Flyweight Championship last September, Jerwin “Pretty Boy” Ancajas (25-1-1, 16KO) and his camp still look back at the journey they went through with wonder.

The path Ancajas has taken was filled with bumps and obstacles, trials and tribulations. All throughout the journey, his partnership with his manager and trainer Joven Jimenez went through numerous tests just to survive the rigorous course they set themselves on.

In order to make ends meet, Ancajas and Jimenez, who had still been in his teenage years, used to offer home-service boxing classes. These classes both provided for their families and served as the pugilist’s preparation for his bouts.

But never did Ancajas give up on his dreams, believing that there is light at the end of the tunnel.

Slowly, the southpaw from Panabo City, Davao del Norte climbed up the ranks, losing only once in 26 fights. And when a world title opportunity came knocking at their door, it was time for them to seize the moment.

The 25-year-old put up the best performance of his life against Puerto Rican McJoe Arroyo in front of a raucous crowd Jurado Hall of the Philippine Marine Corp. And once the bell had sounded, all the hardships he had gone through became worth it.

Now comes the hard part for Ancajas and company. As they say, defending the crown is a different animal compared to winning it for the first time. Now, the hunter becomes the hunted.

Ancajas’ first title defense is set to take place in a week. He faces Jose Alfredo Rodriguez (32-4) of Mexico at the Cotai Arena in Macao, China. And even if he is at the top of the boxing world, Ancajas still remains as hungry and as determined as before.