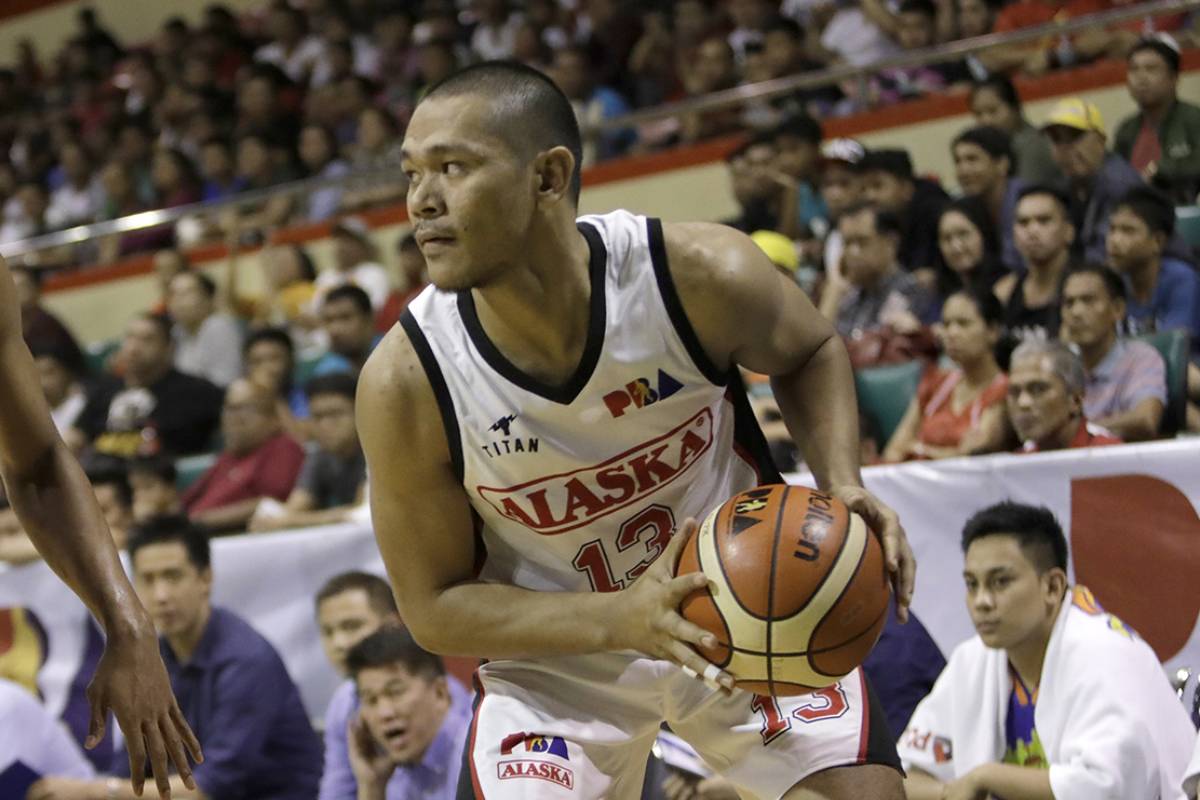 While two-thirds of the Pinatubo Trio in Calvin Abueva and Ian Sangalang are playing in the PBA bubble in Angeles, Pampanga, the other third is looking for a way to come back home.

In a message by Ronald Pascual’s brother Ronel, the family is hoping that he finds a way back home.

“Currently, my brother, Ronald Pascual, is in the deepest, saddest stage of his life. Overwhelmed by his pride and depression, he doesn’t want to accept any help from his family,” read Ronel’s statement.

“His closest friends that were with him when he still had everything are gone along with his fortunes.”

Ronald, the third overall pick in the 2014 PBA Rookie Draft, has been gone from the limelight for the last two years.

Though many MPBL clubs expressed their desire to sign him, Ronald could not commit to them.

“He is somewhere in Metro Manila moving from one house to another; staying with whoever accepts him. Often he will call to us and ask for a little amount of money to buy food,” Ronel continued.

“My brother can’t accept the things that have happened to him. He is scared that people may judge him or may condemn him when he comes home here in Pampanga.”

What the Pascual family is asking for is not financial help for Ronald.

What they are seeking right now is to help lift the spirits of Ronald, who Ronel believes is suffering from depression.

#ReadMore  With passion back, Ronald Pascual works his way in hopes of making Alaska's roster

“To all my brother’s closest friends, supporters, and former teammates, I am asking for your prayers and support for him. Financial support is not a factor right now, all he needs is encouragement and emotional support!” Ronel expressed.

“I believe he has already hit rock bottom and now the only way is up! I believe now is the time for him to get out of his miserable situation and come home here in Pampanga! Again I am asking for your support, love, and prayers for my brother.”

And they are hoping that Ronald finds a way to come back home. 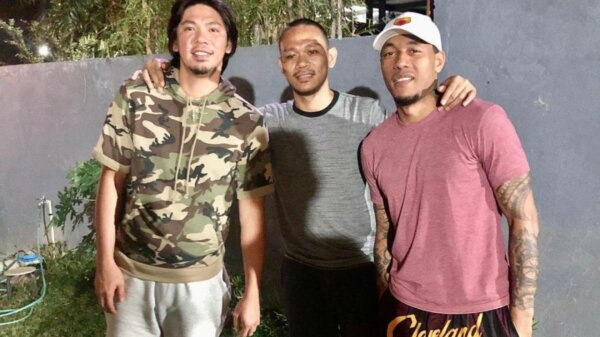 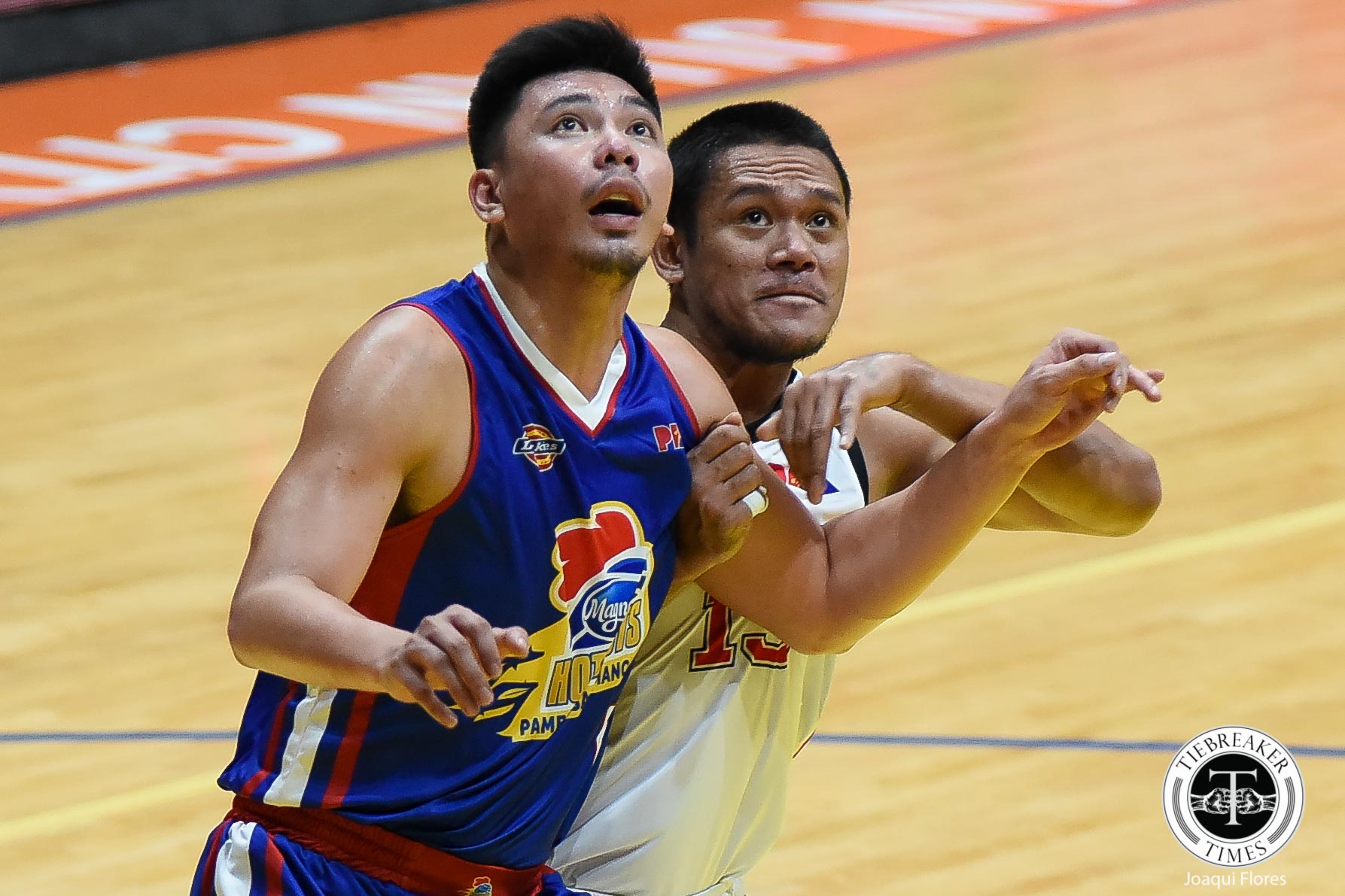 It was a triple celebration for Ian Sangalang Wednesday evening On the day of his 26th birthday, Magnolia Hotshots big man Ian Sangalang was... 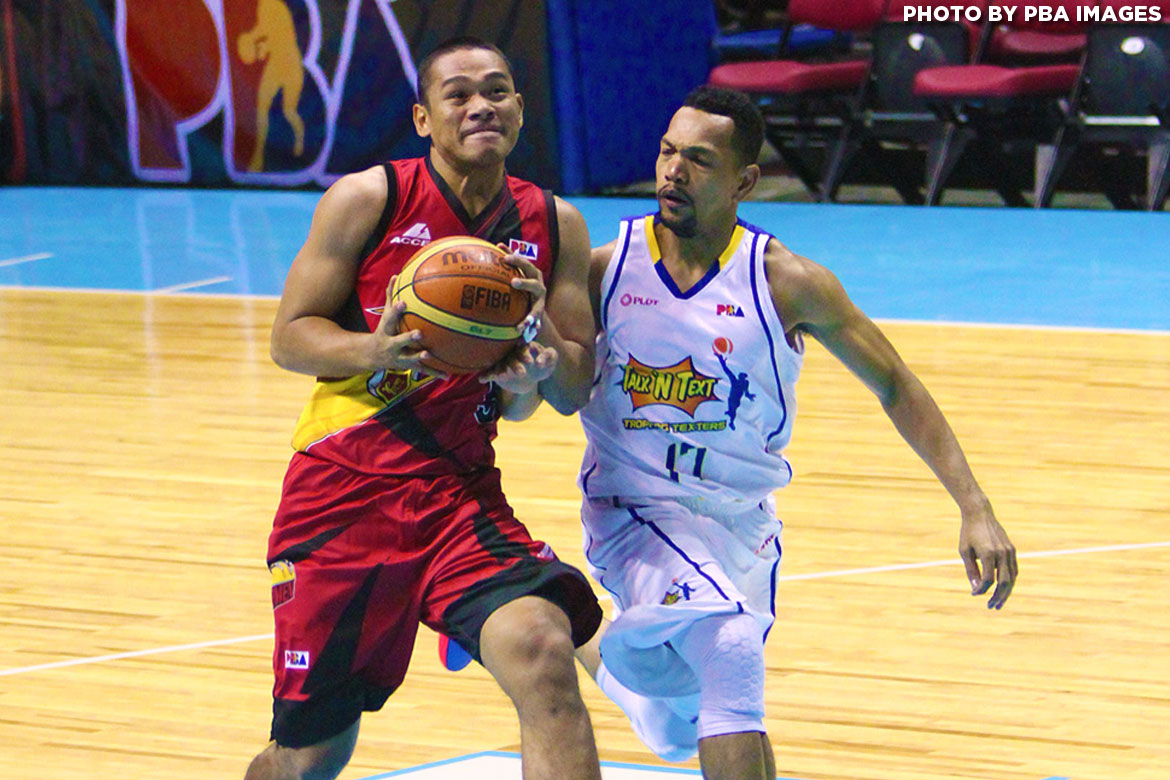 With passion back, Ronald Pascual works his way in hopes of making Alaska’s roster

Refocused and ready to get back on track Ronald Pascual — the third overall pick of the 2014 PBA Draft, who last played for... 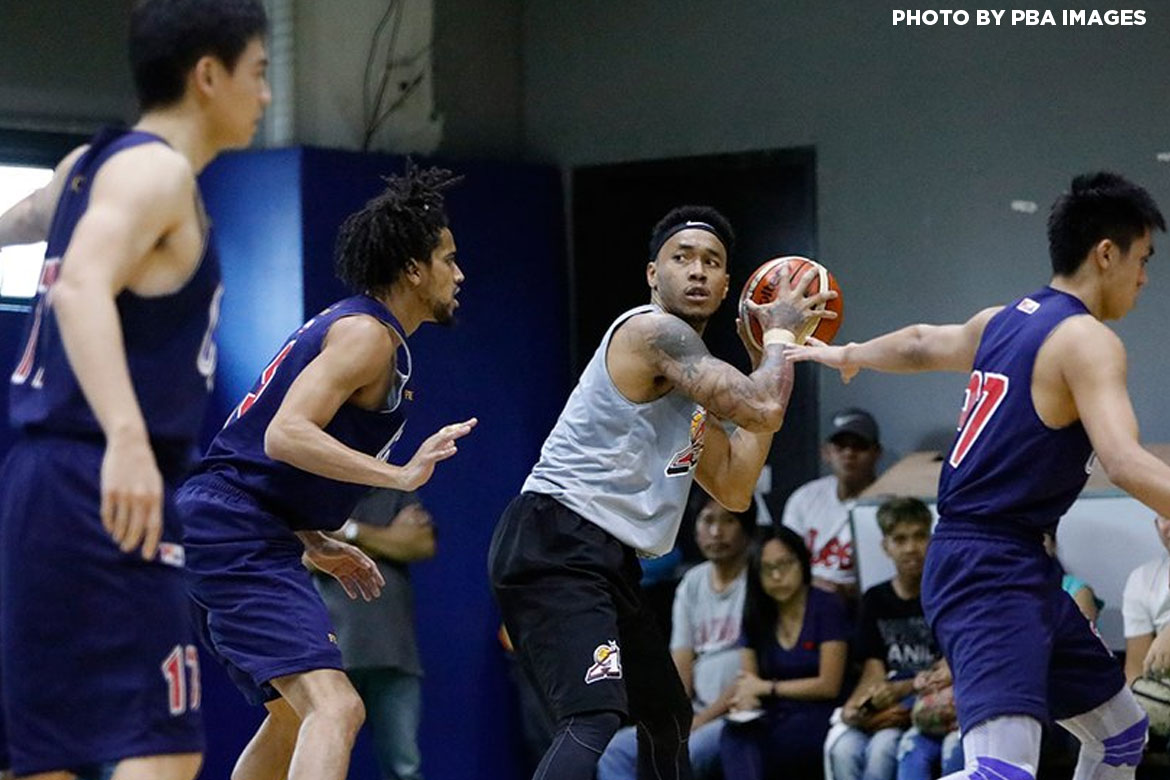 Even after they lost to the Alaska Aces on Wednesday afternoon at the Upper Deck Sports Center in Pasig, the Rain or Shine Elasto... 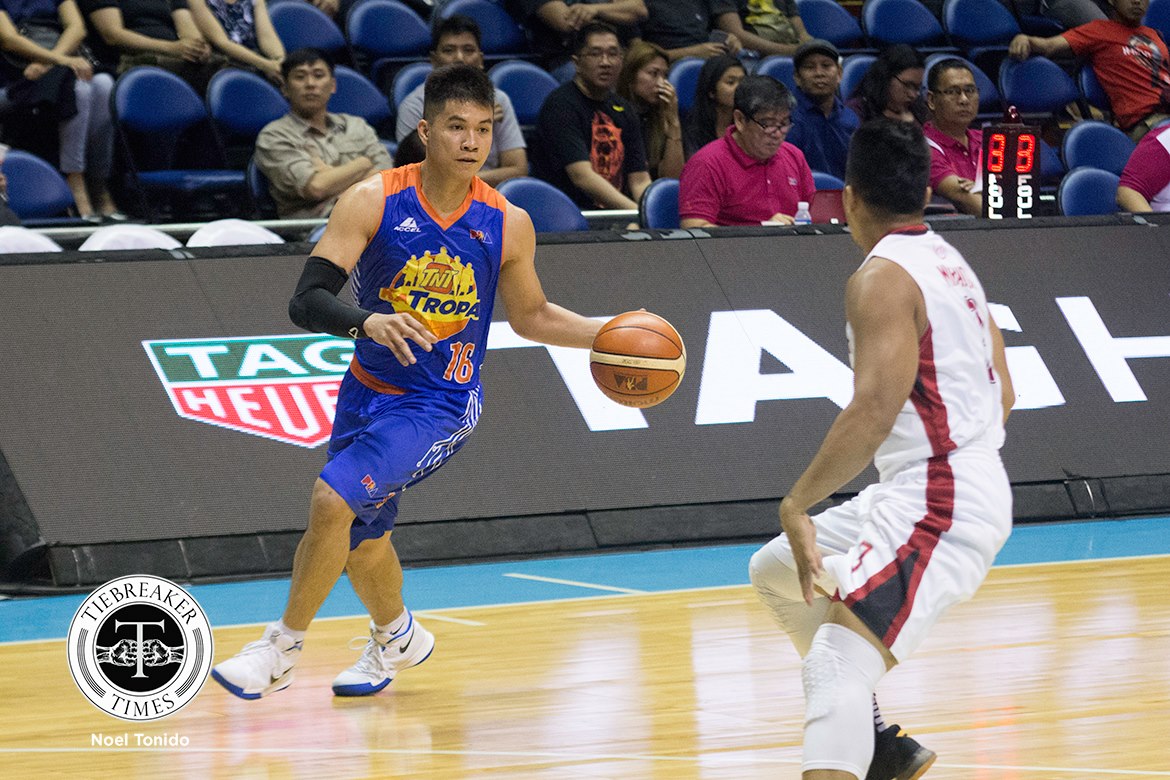 TNT Katropa’s expertise in handling matters down the stretch was on show once more, as they completed a comeback from 12 points down in the payoff... 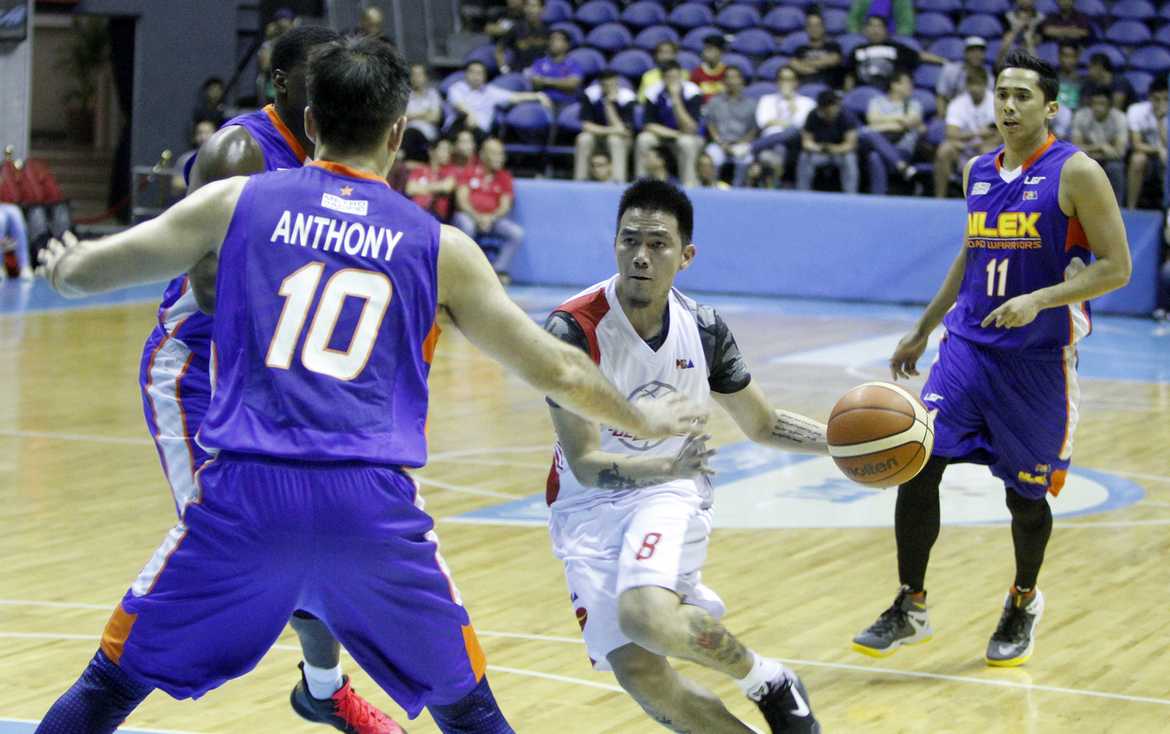 The PBA approved on Wednesday a six-team trade which saw 14 players and a future pick switch places. The Star Hotshots landed RR Garcia...