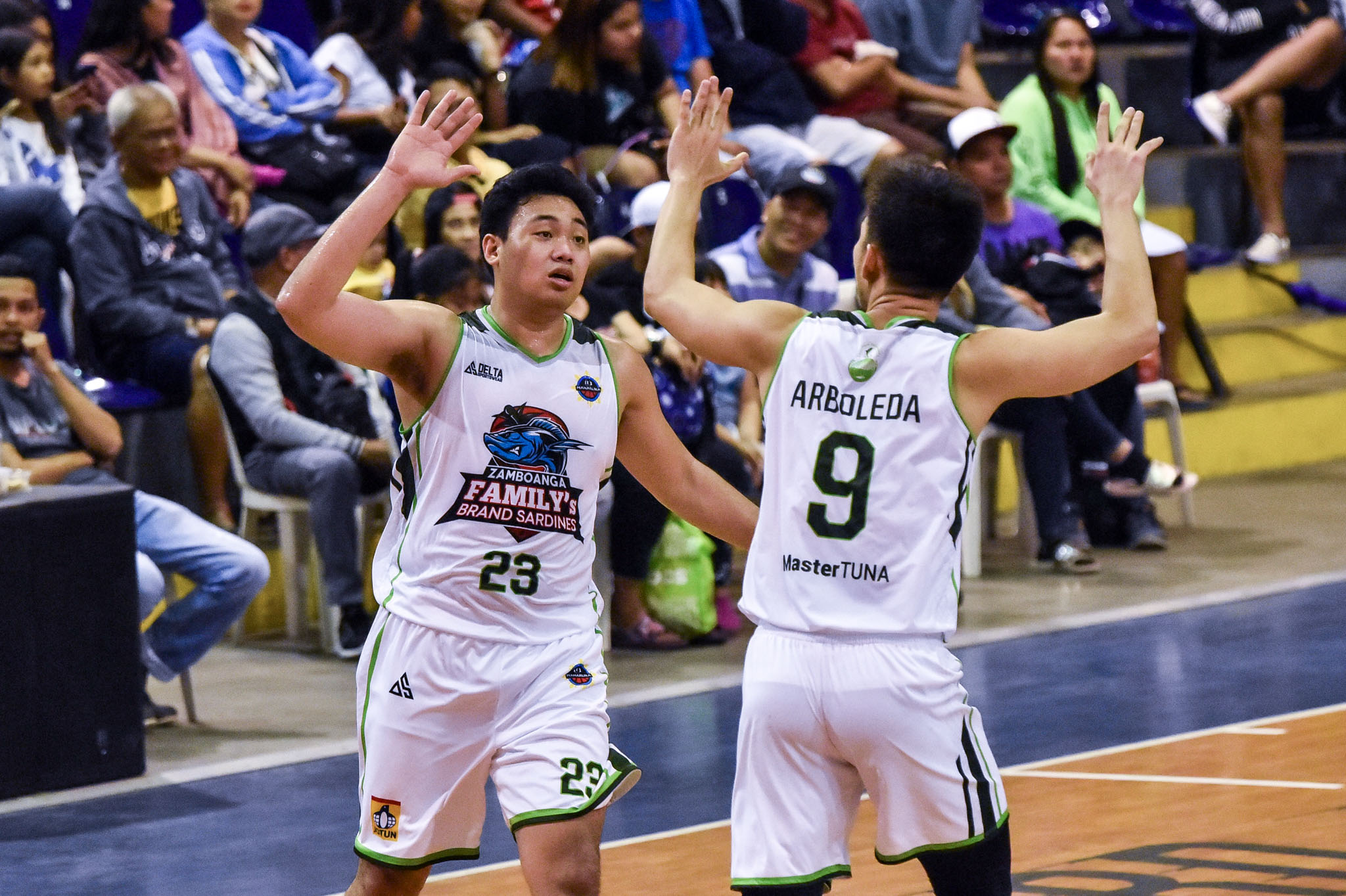 BALANGA — Zamboanga-Family’s Brand Sardines moved to solo fifth place in the South after cruising past Muntinlupa-Angelis Resort, 75-63, in the 2019-20 Chooks-to-Go/MPBL Lakan Cup, Friday at the Bataan People’s Center here.

Alvin Pasaol — who saw himself limited to just 14 points on 5-of-19 shooting last Saturday vs Iloilo — unloaded 23 points built on five triples, while also shooting on an efficient 8-of-12 clip.

With only a point separating them from Muntinlupa after the first frame, the troika of Dennice Villamor, Aaron Black, and Pasaol spearheaded a furious 26-8 second quarter rally. Together, they gave Zamboanga a 44-25 advantage.

The Family’s Brand Sardines-backed squad never looked back from there. They even led by as big as 26 points after a three-pointer from Pasaol, 60-36, in the 3:54 mark of the third quarter.

Though Muntinlupa was able to trim it to just 11 points in the final frame, time was clearly not on their side.

“It’s very important for us, especially [since] we need the win badly. We take it as a win but hindi kami naka-finish ng strong sa game,” lamented Zamboanga head coach Britt Reroma.

Biboy Enguio, on the other hand, led Muntinlupa in scoring with 19 points and seven rebounds. Meanwhile, team skipper Dave Moralde followed with 17 points and four boards.

The also-ran Cagers, who are now in a three-game losing slide, fell to a 7-21 slate also in the South Division.