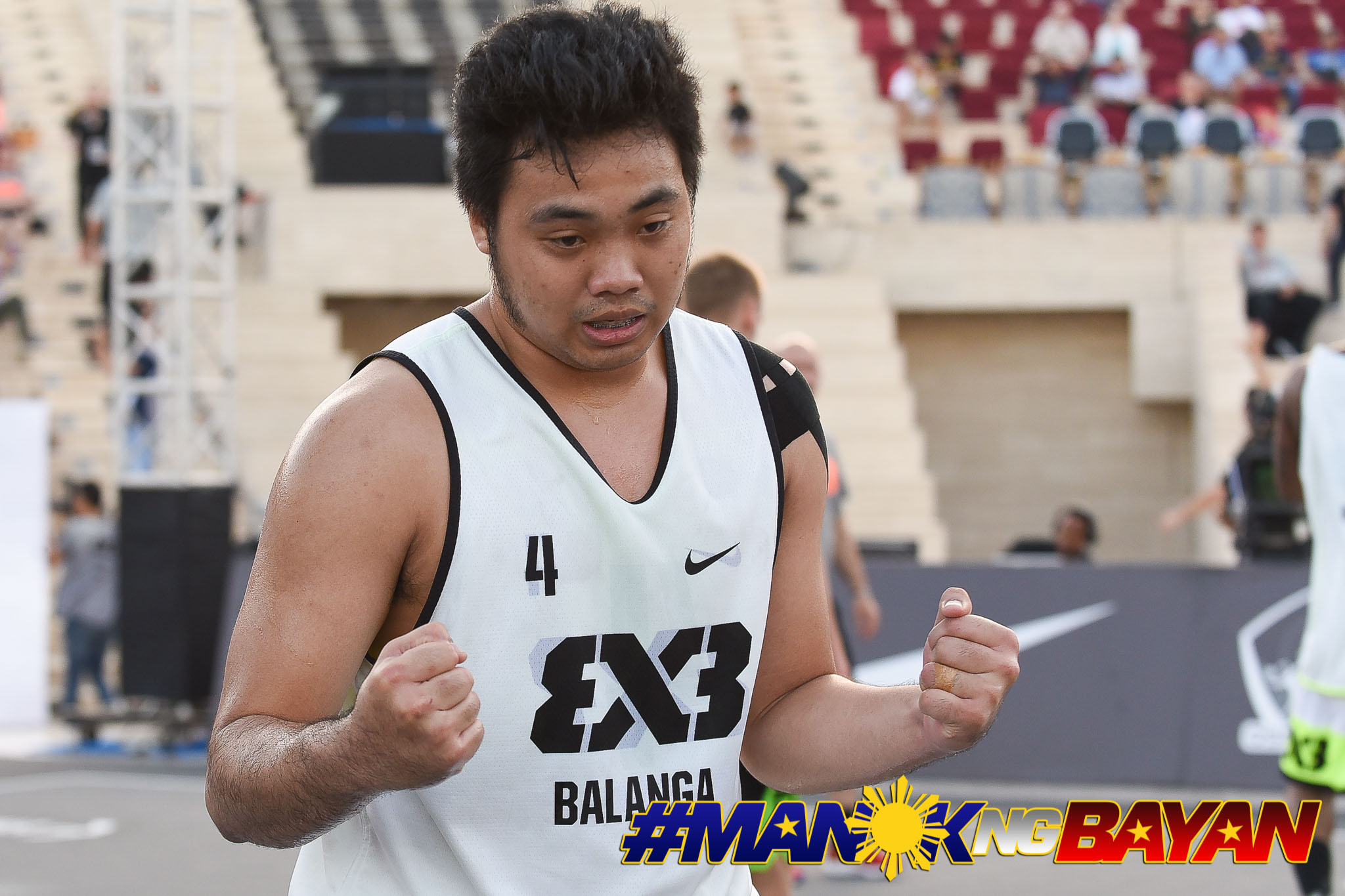 Balanga Chooks makes its last push to the 2019 FIBA 3×3 World Tour Final, as it takes its act to Saudi Arabia for the Jeddah Masters this weekend.

Alvin Pasaol, the second-best 3×3-ranked player in the country, leads the crew. He again pairs up with the Philippines no. 3 Santi Santillan, no. 4 Karl Dehesa, and no. 8 Chris de Chavez as they carry the flag in the final tour.

This also serves as the country’s final spurt to stay in the top 24 of the Fiba 3×3 men’s rankings before the October 31 deadline.

But it will be a tall task at hand for the second-ranked Filipino 3×3 team. It has a mountain to climb just to get through in pool play.

The Chooks-to-Go Pilipinas 3×3 Magiting Cup champion needs to win at least one game in the main draw to advance to the knockout playoffs.

And making a dent in this tourney could also do wonders for Balanga Chooks, as it needs to make it to the championship round to earn a spot in the 2019 FIBA 3×3 World Tour Utsunomiya Final in Japan come November.