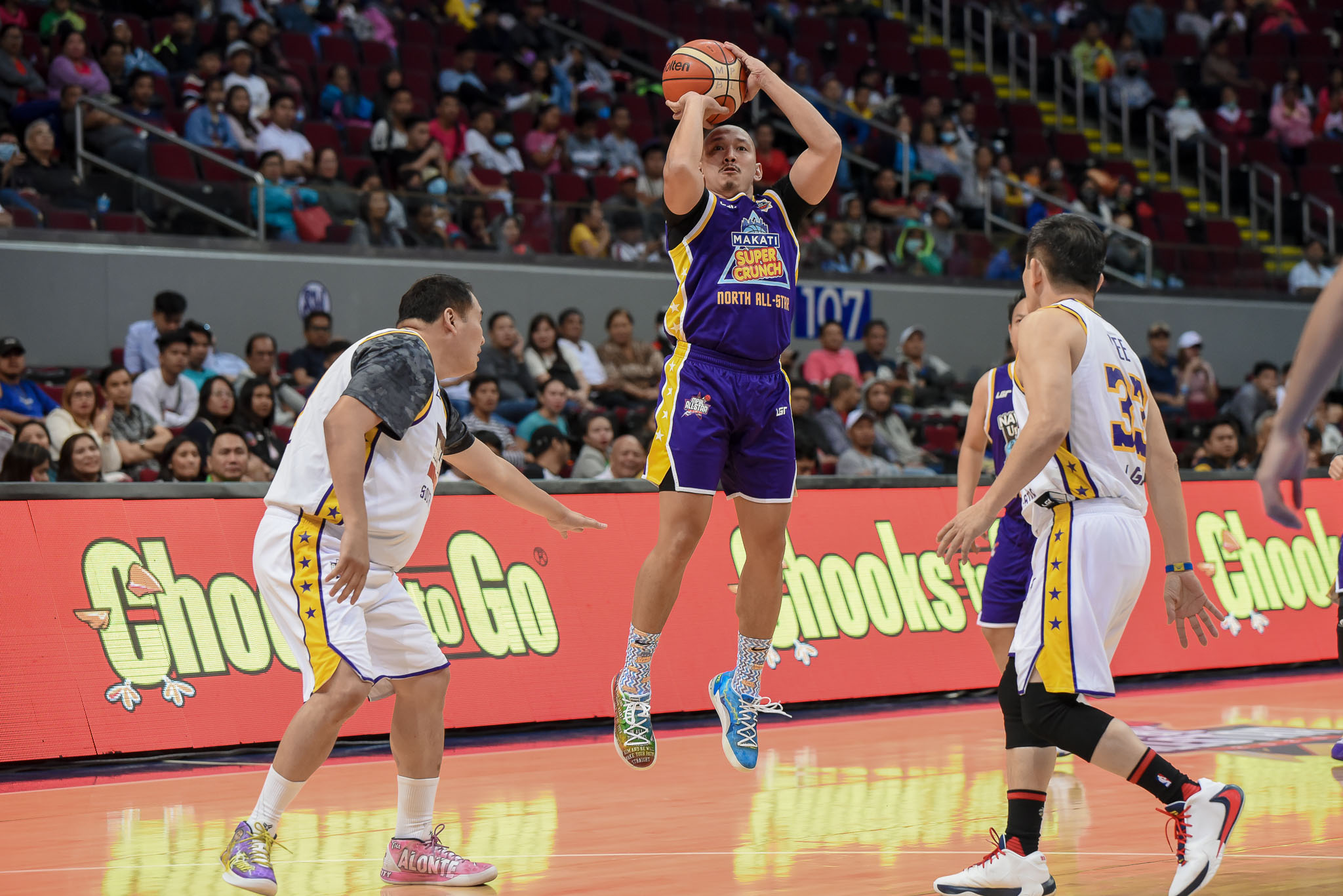 Paolo Orbeta and Jemal Vizcarra kick-started a telling 17-7 blast to turn a once one-point lead to a wide 13-point advantage for the North, 79-68, with 36 seconds remaining in the game.

Jay Javelosa stopped the bleeding for the South with a lay-in, before Vizcarra hammered down the nail in the coffin with a long-range bomb.

Orbeta spearheaded the North’s title defense with 29 points, eight rebounds, four assists, and two steals. The Makati team owner also bagged the Most Valuable Player plum for the second time in a row.

Vizcarra, who serves as Paranaque’s team manager, had 20 points and eight boards for the North. Meanwhile, Rizal team owner Xandrei Cruz chipped in 11 points in the victory.

On the other hand, Javelosa paced the South with 22 points, nine rebounds, and five assists. Merman Flores (team manager of General Santos) and Aldrianne Anglim (assistant team manager of Bicol) had 10 points each. 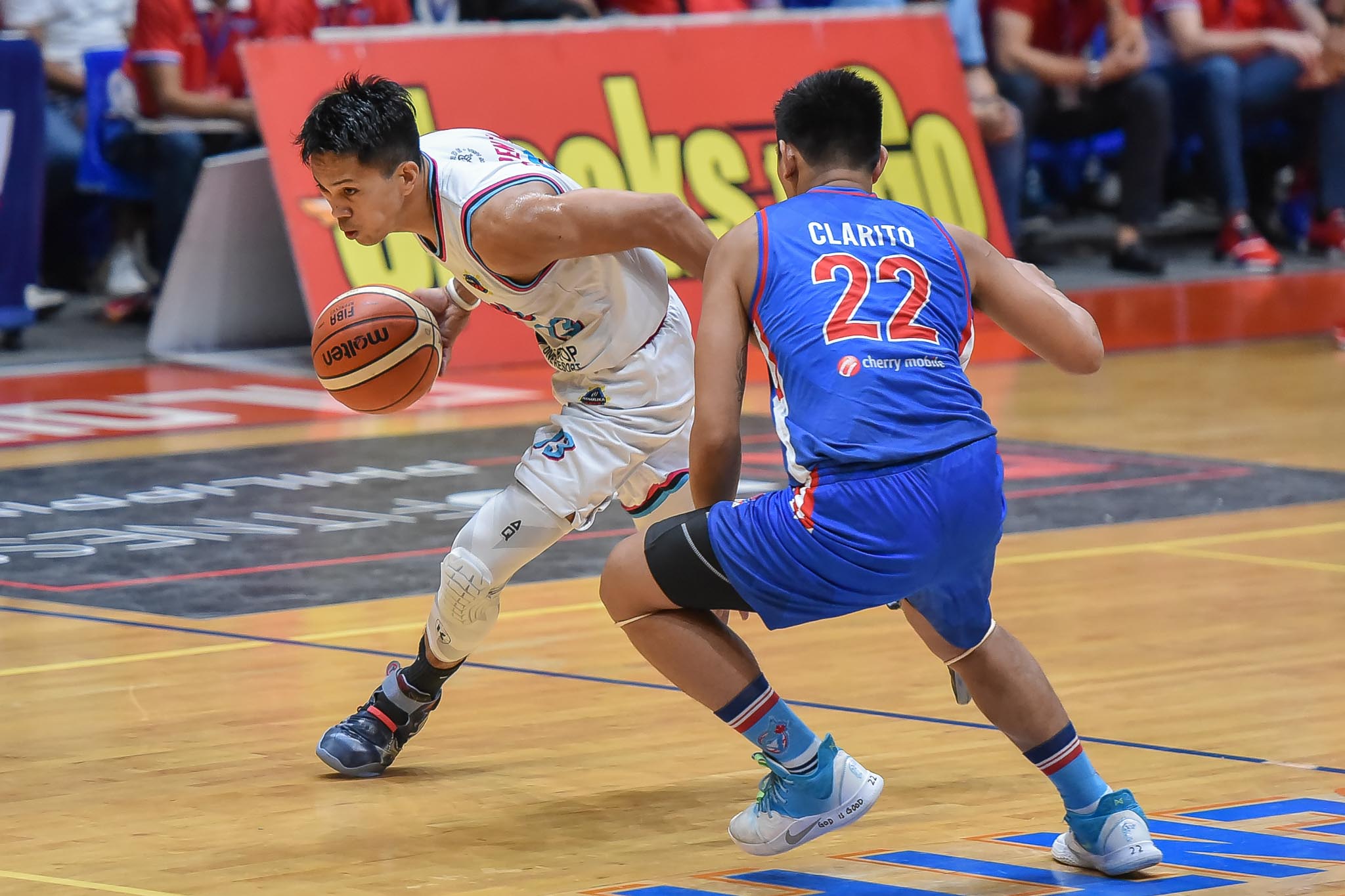 Terrafirma looks to bring in Dhon Reverente for PBA 3×3