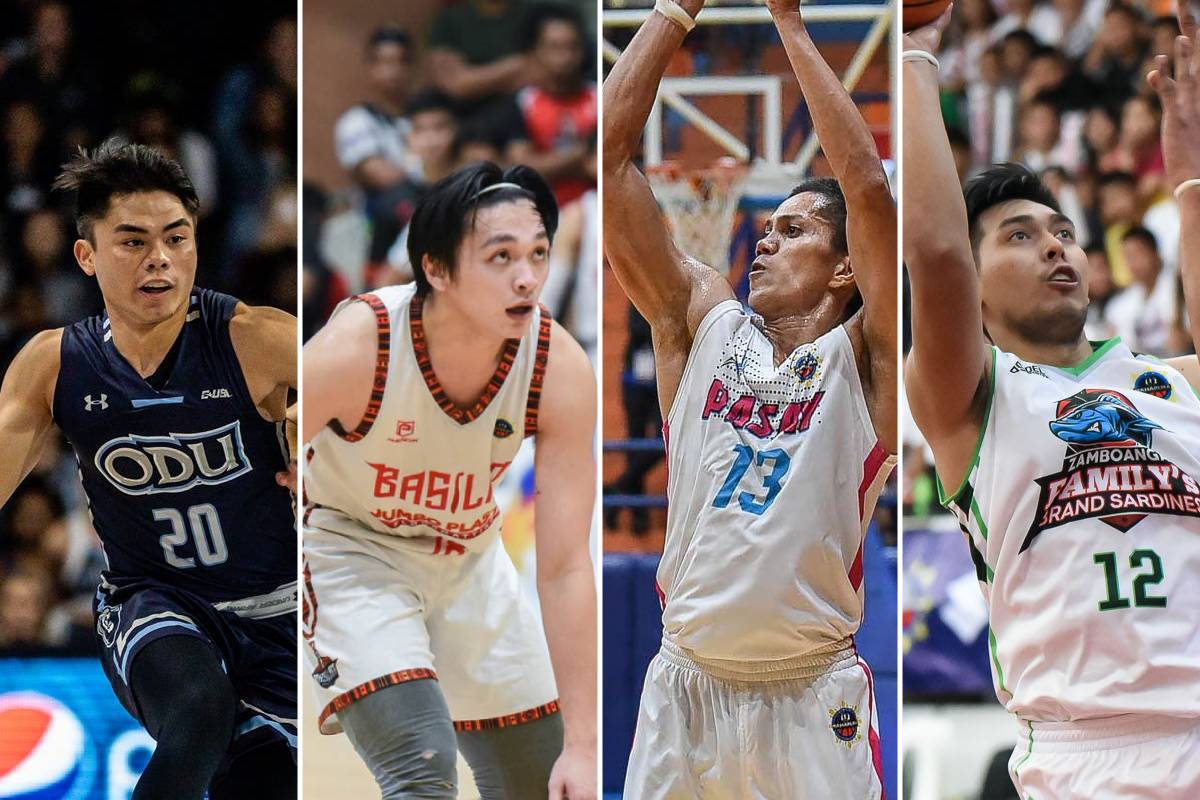 Twenty-three out of the 61 drafted players in the 2021 Rookie Draft were let go to the Philippine Basketball Association’s free agents list.

Blackwater, on the other hand, retained the rights to Jun Manzo while letting go of Kimlee Bayquin and Jeson Delfinado. Both are former players of head coach Nash Racela in Far Eastern University.

Rain or Shine has opted to keep the rights to RJ Argamino while not for Philip Manalang. Magnolia has parted ways with Chito Victolero’s former Mapua player Andoy Estrella.

Loren’s brother Luis III was not picked up by Meralco, together with John Yasa.

San Miguel will not sign Luis Abaca, a varsity player from College of Saint Benilde.

The league has given teams a window to just offer tenders to the draft picks due to the lockdown in Manila.

ANTIPOLO – Blackwater fended off Phoenix Super LPG, 108-105, to break through in the PBA Governors’ Cup, Thursday at the Ynares Center here. Shawn...