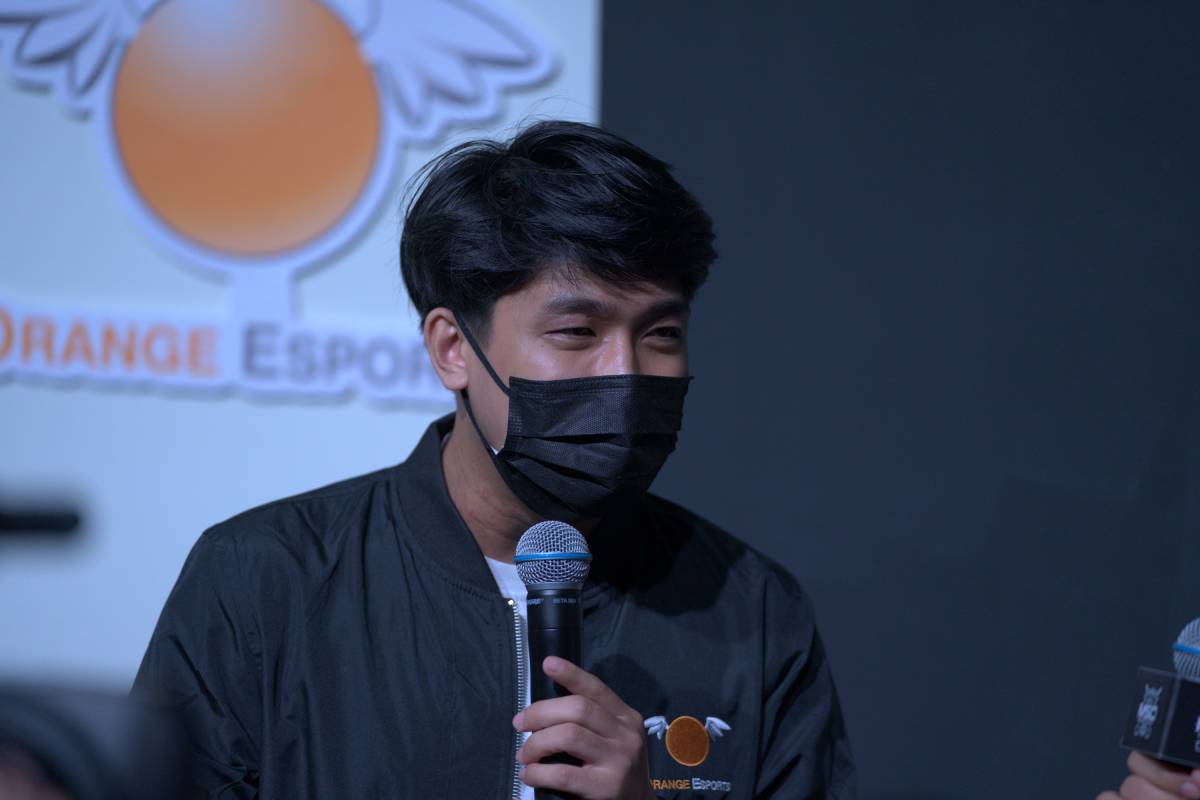 According to the Malaysian tactician, they are expecting MPL Philippines Season Nine reigning MVP Dylan “Light” Catipon and jungler Jhonard “Demonkite” Caranto to cause problems for them in the series.

“We must watch out for their jungler Demonkite and also the roamer, Light,” said Pabz after Orange Esports’ quarterfinals win over RSG SG last Tuesday at the Malaysia International Trade and Exhibition Centre here.

“That doesn’t mean that we don’t respect [the] other players. For me, actually, all of RSG PH’s players are very strong individually.”

Pabz admitted that coming out unscathed against RSG PH is a tough task. But according to him, nothing is impossible as long as his wards put their faith in one another.

“For our next match against RSG PH, actually RSG PH is a very strong team,” said Pabz.

“For our percentage to win, of course, we must focus a hundred percent and we must trust ourselves to win [our] next match,” he added.

Orange Esports eked out a 2-1 victory over RSG SG in the quarterfinals yesterday. They will face RSG PH tomorrow at 6:00PM.