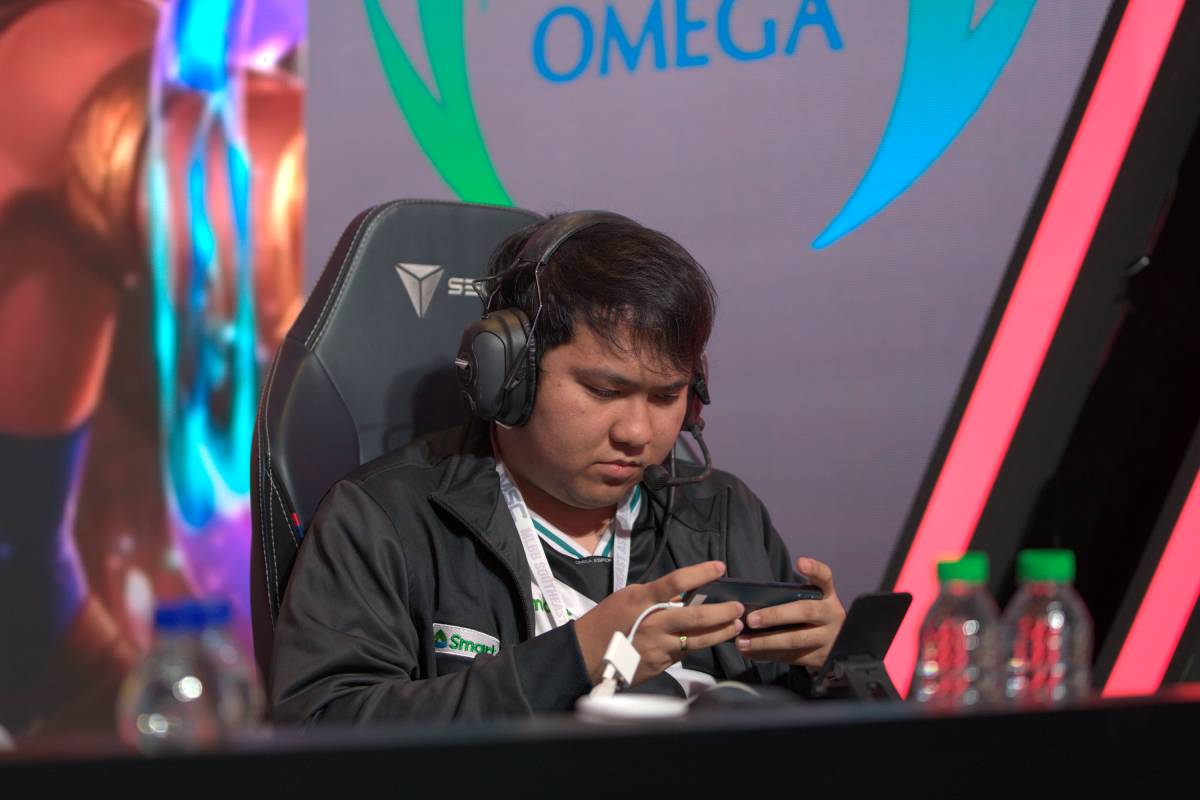 Omega Esports will get its chance to avenge its loss to RSG PH in the MPL Philippines Season Nine finals. They face each other for the final seat in the MSC finals.

After a long tug of war, the MPL Philippines Season Nine second placer finally got its much-needed break in Game One. It took out Kenneth “Kenn” Hein’s Akai during the Lord fight entering the 26th minute of the contest.

Two separate skirmishes ensued, with Omega Esports completing a five-man wipe to finish the 14-10 Game One win in 27 minutes and 41 seconds.

Duane “Kelra” Pillas’ Claude led the way with three kills, two deaths, and eight assists in the 14-5 Game Two win. Renzio once again made his presence felt on Esmeralda, registering a 5-1-3 KDA.

Omega Esports then closed out Game Three to secure its spot in the lower bracket finals.

The all-Filipino lower bracket finals showdown will take place later in the day at 7:00 PM.