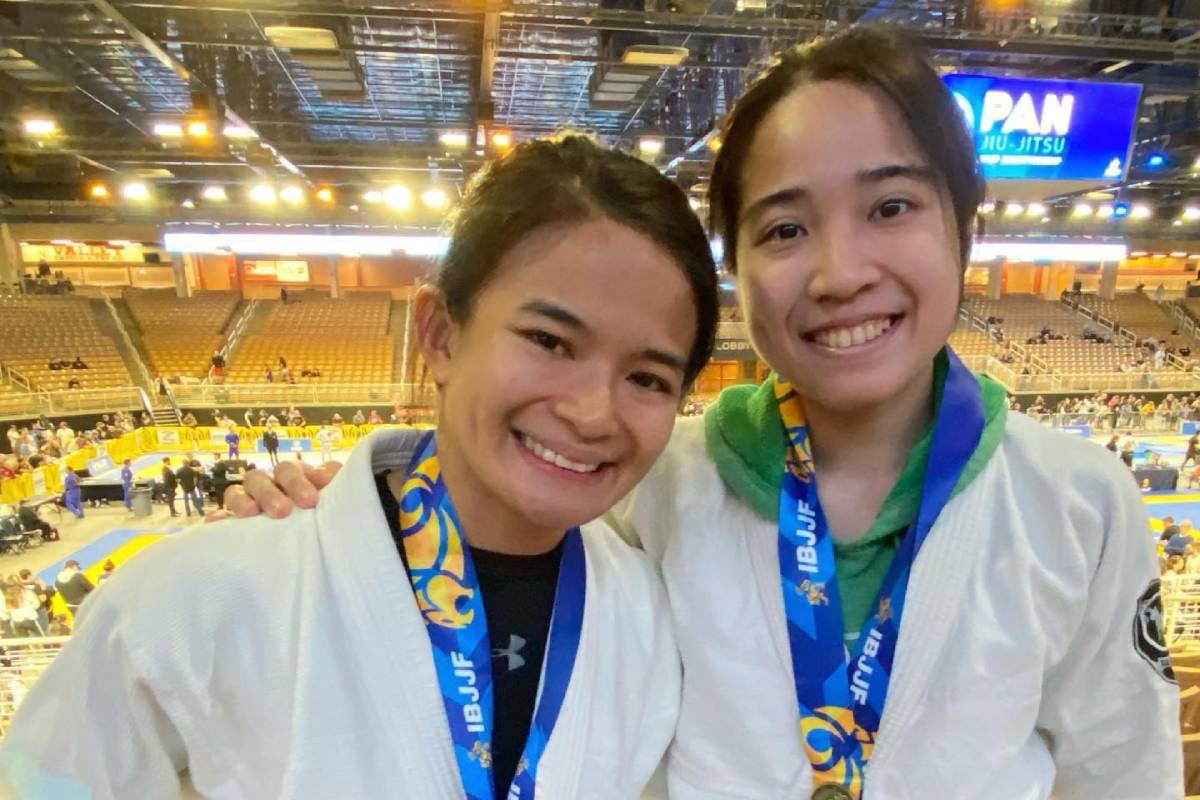 Atos Jiu-Jitsu’s Dani Palanca starred in the Women’s Adult Blue Belt Rooster division of the tournament. She began the proceedings as the sixth seed and successfully upended fourth-seeded Monica Pedro in their first-round matchup.

Palanca was then pitted against top-seeded Beyth-Shan Yodhhewawhe in the following round but came up short as she settled with a bronze medal finish.

Another grappler fighting out of Atos Jiu-Jitsu in Meggie Ochoa competed in the Women’s Adult Brown Belt Rooster division. The 2019 Southeast Asian Games gold medalist was seeded at the fourth spot and opened the tourney with a win over the sixth-seeded Nora Levy-Forsythe.

Ochoa advanced to the next round to face the top-seeded Mara Kelly whom she edged out to secure a seat in the Finals. However, the Filipina was stopped in her tracks by Giulia Gregorut as she rounded out the competition with a silver medal. 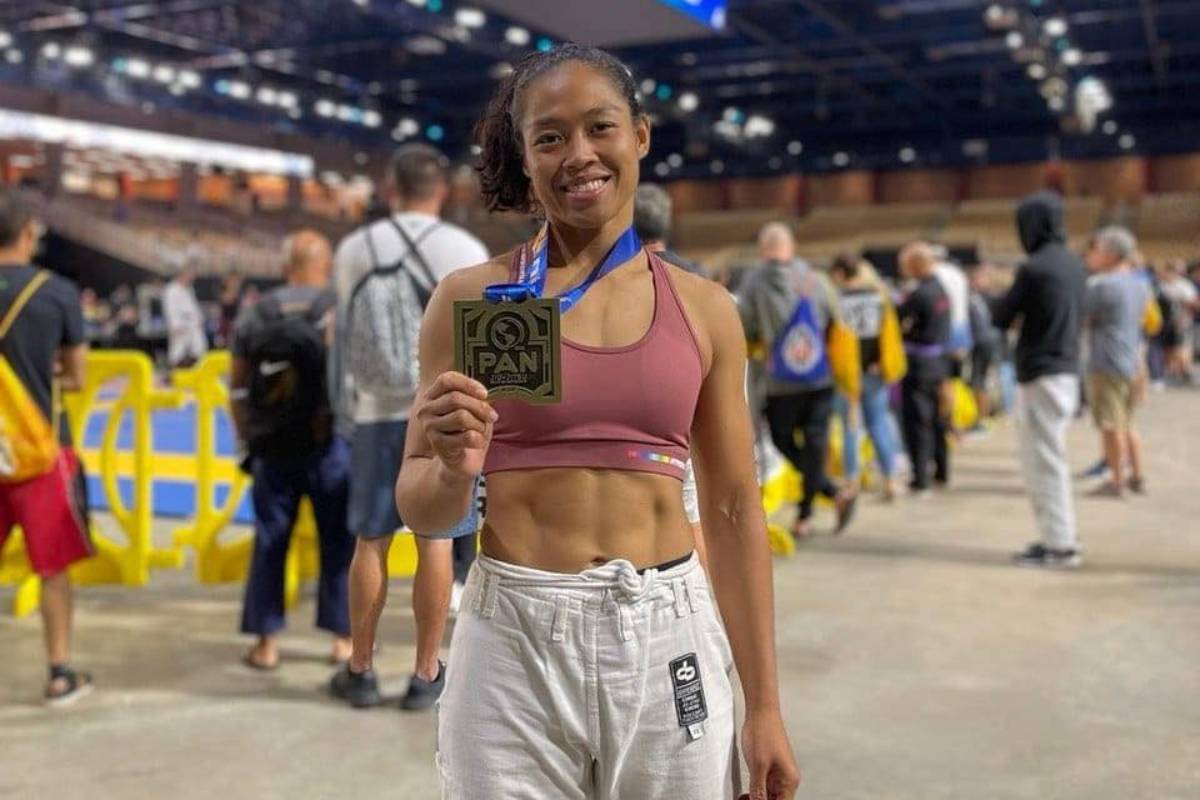 Annie Ramirez from Clube de Jiu-Jitsu Filipinas also competed in the Women’s Adult Brown Belt Feather division where she earned the fourth seed. She was gifted a first-round bye and eventually emerged victorious against the sixth-seeded Amy Boulay in the following round.

Also a 2019 SEA Games gold medalist herself, Ramirez then succumbed to Elizabeth Liera from Atos Jiu-Jitsu to miss out on a finals berth.

Ramirez concluded her campaign with a bronze medal finish together with Livia Dos Santos.

After finishing in third place, she will next see action as the country’s lone representative in the 2022 World Games slated on July 7 to 17 in Birmingham, Alabama. 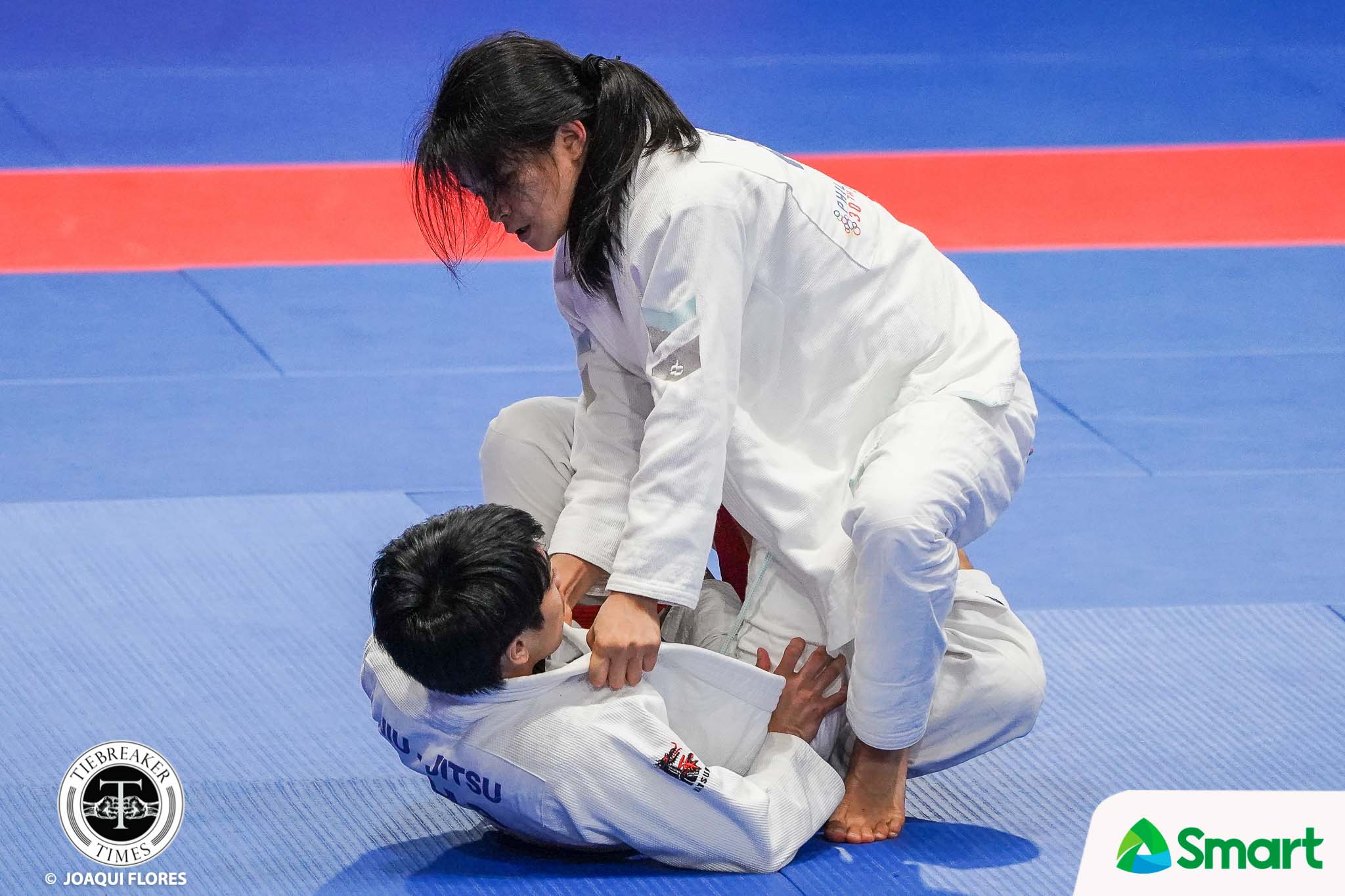 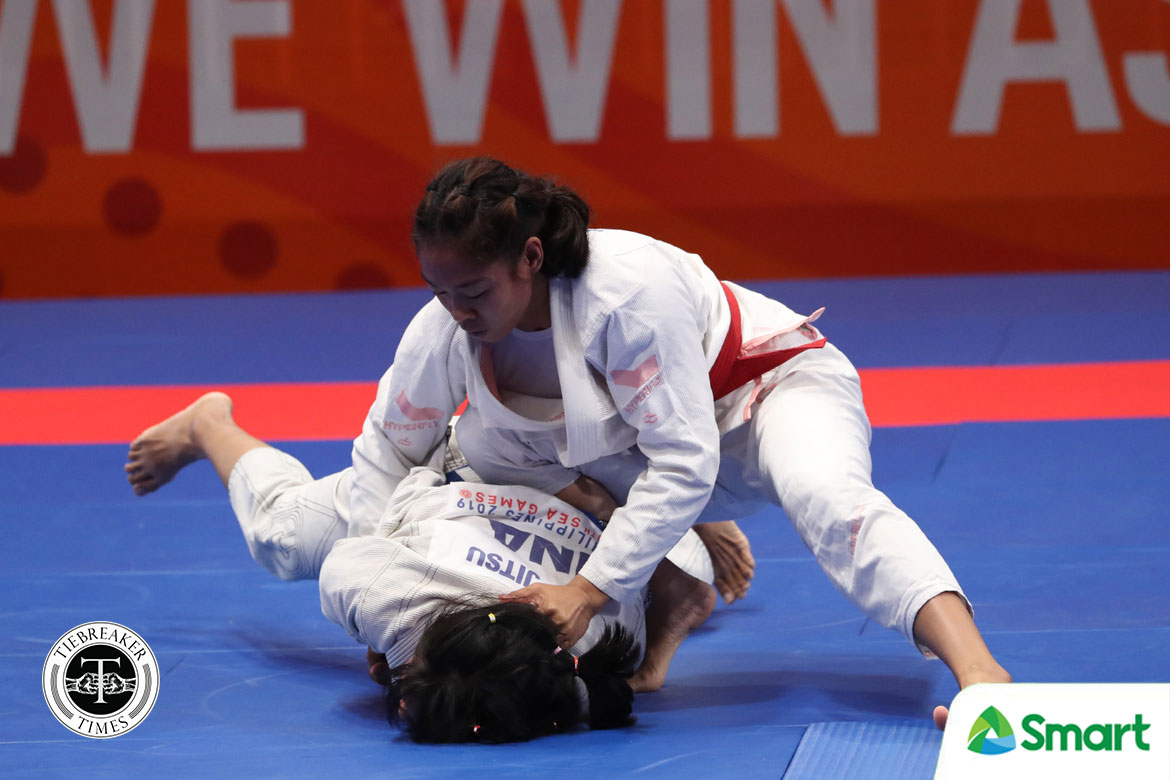 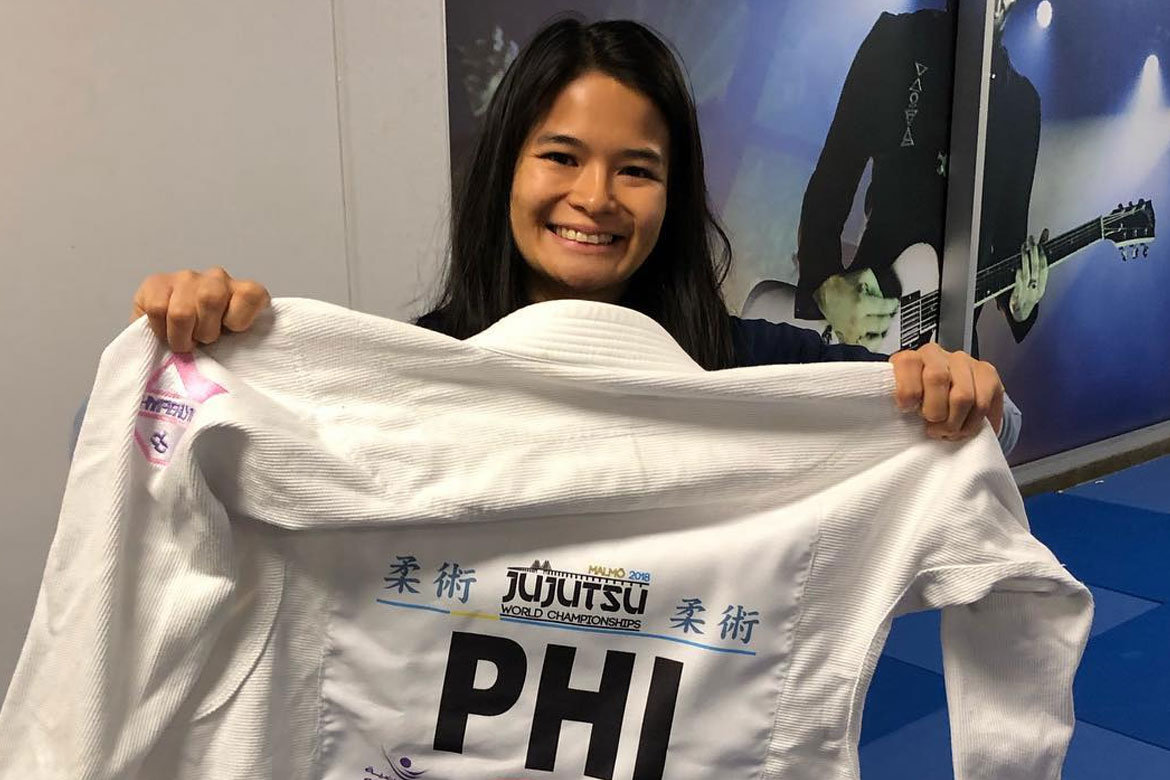 Local jiu-jitsu star Meggie Ochoa shone on the world stage once again. Ochoa won gold in the -49kg women’s senior division of the 2018...