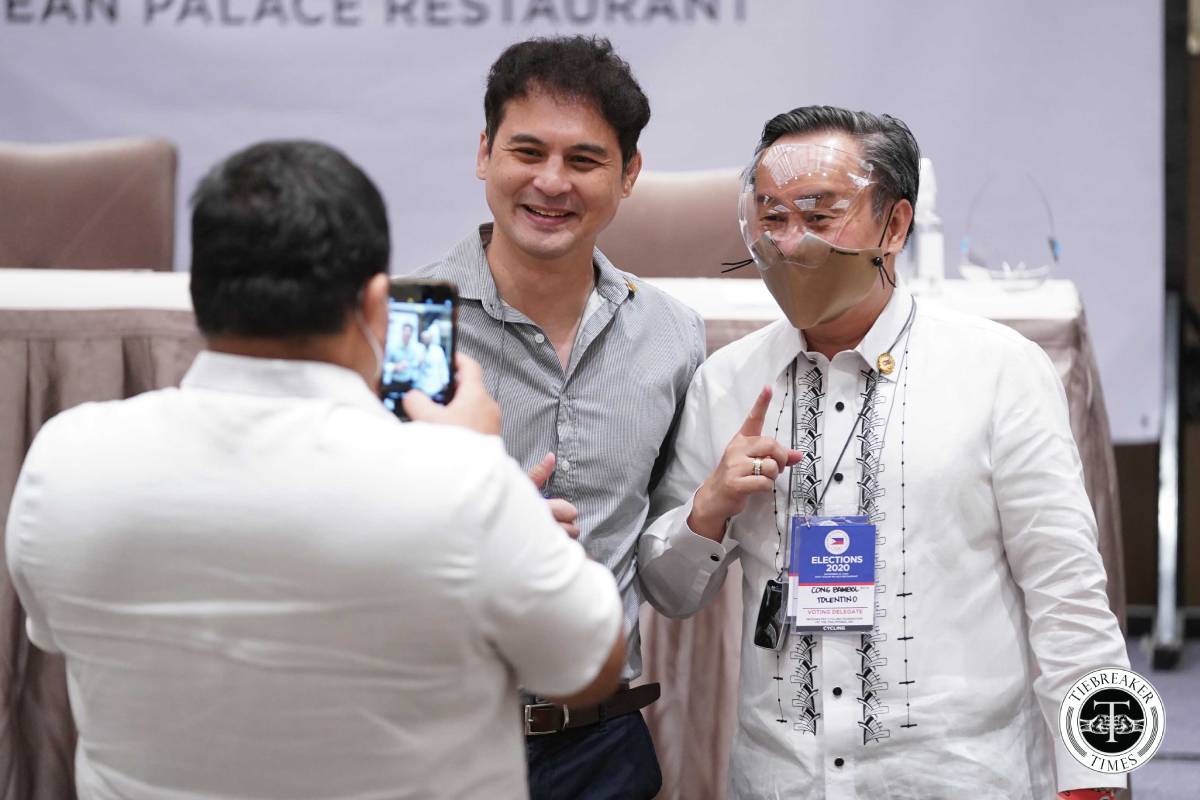 Even before Bambol Tolentino’s re-election as Philippine Olympic Committee president, national athletes received a win for themselves.

“After kahapon, may pumasok na nine-hundred plus million.”

The PSC struggled to find a budget for its athletes throughout the year as the ongoing pandemic hit the Philippine Amusement and Gaming Corporation hard.

It’s a much-needed shot in the arm for Philippine sports since 2021 is a busy calendar year.

Of course, the focus will be on the Olympic Qualifying Tournaments and the 2021 Tokyo Olympics set from July 23 to August 8.

Continental events load up the year as well, with the Asian Beach Games happening from April 2-8 in Sanya, China; the Asian Indoor and Martial Arts Games from April 24 to May 5 in Pattaya, Thailand; and the Asian Youth Games from November 20-28 in Shantou, China.

Then there’s the 31st Southeast Asian Games to close out the year from November 21 to December 2 in Hanoi, Vietnam. 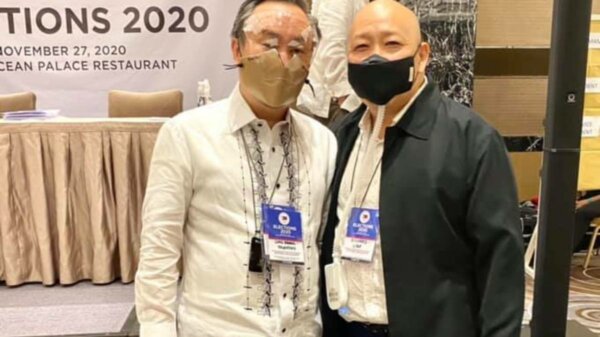 Karate Pilipinas Sports Federation, Inc. Pres. Richard Lim said that the postponement of the 6th Asian Indoor and Martial Arts Games due to the...