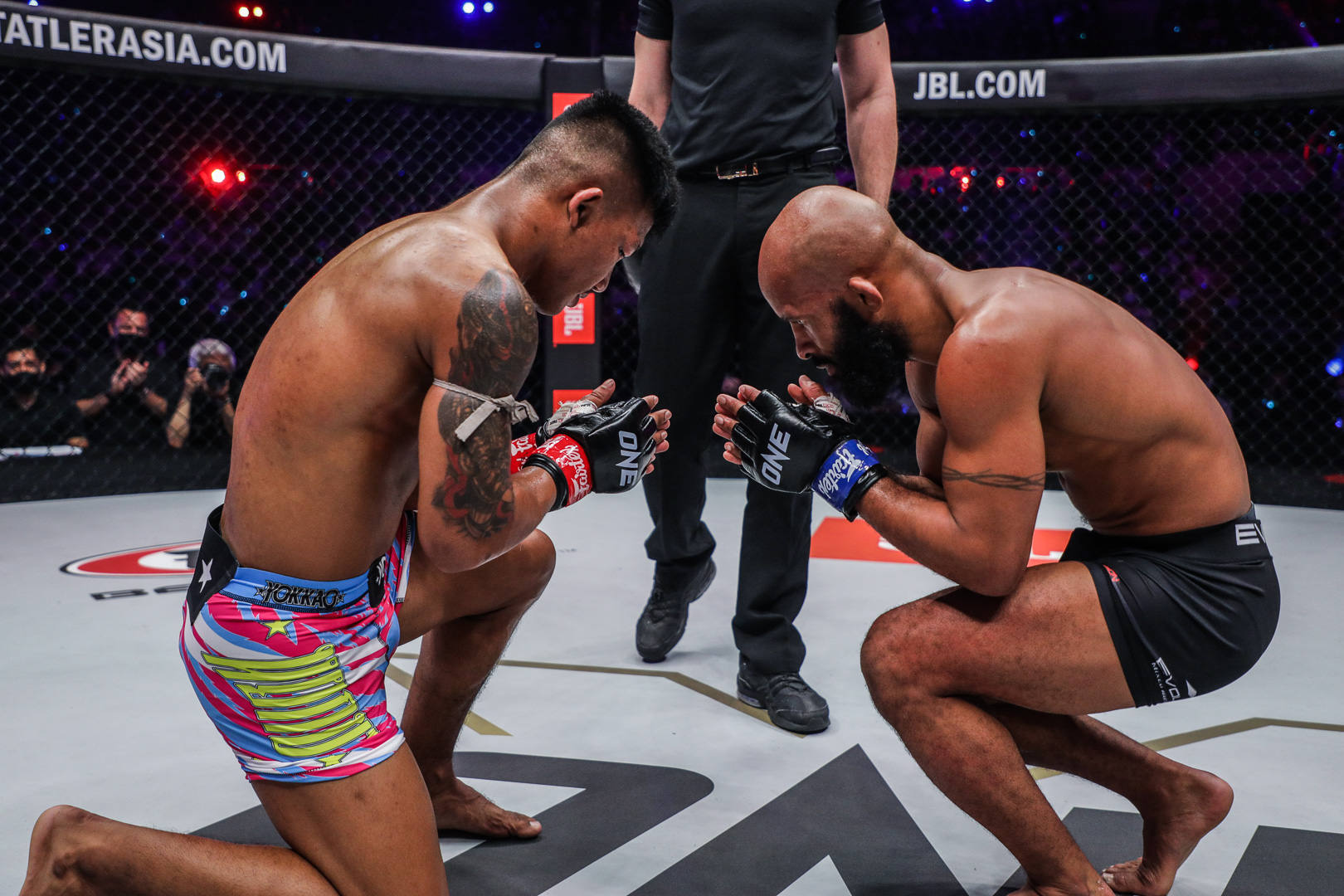 ONE Championship continued its stronghold on the digital sports world.

It ranked in the top five for viewership among all major global sports properties according to the Nielsen report “Year in Review: Sports Consumption Evolution.”

With its continued effort to maximize all social media platforms, ONE jumped to the second spot for digital viewership in 2021, up two spots from the year before. 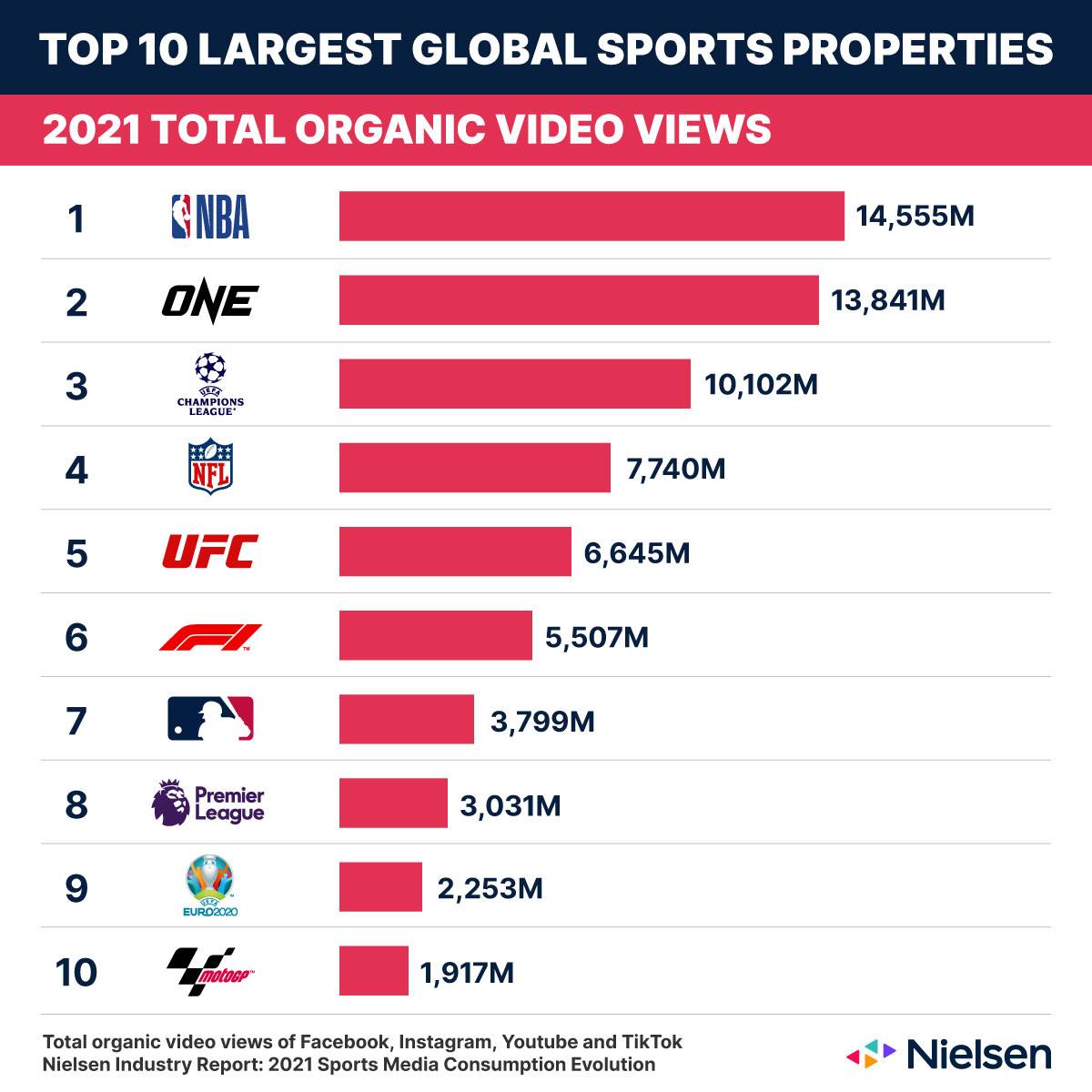 Moreover, ONE also ranked high when it came to fan engagement.

ONE ranked fourth for Facebook in average engagements per post with 16.6 thousand, just behind the UEFA Champions League, English Premier League, and La Liga, respectively. 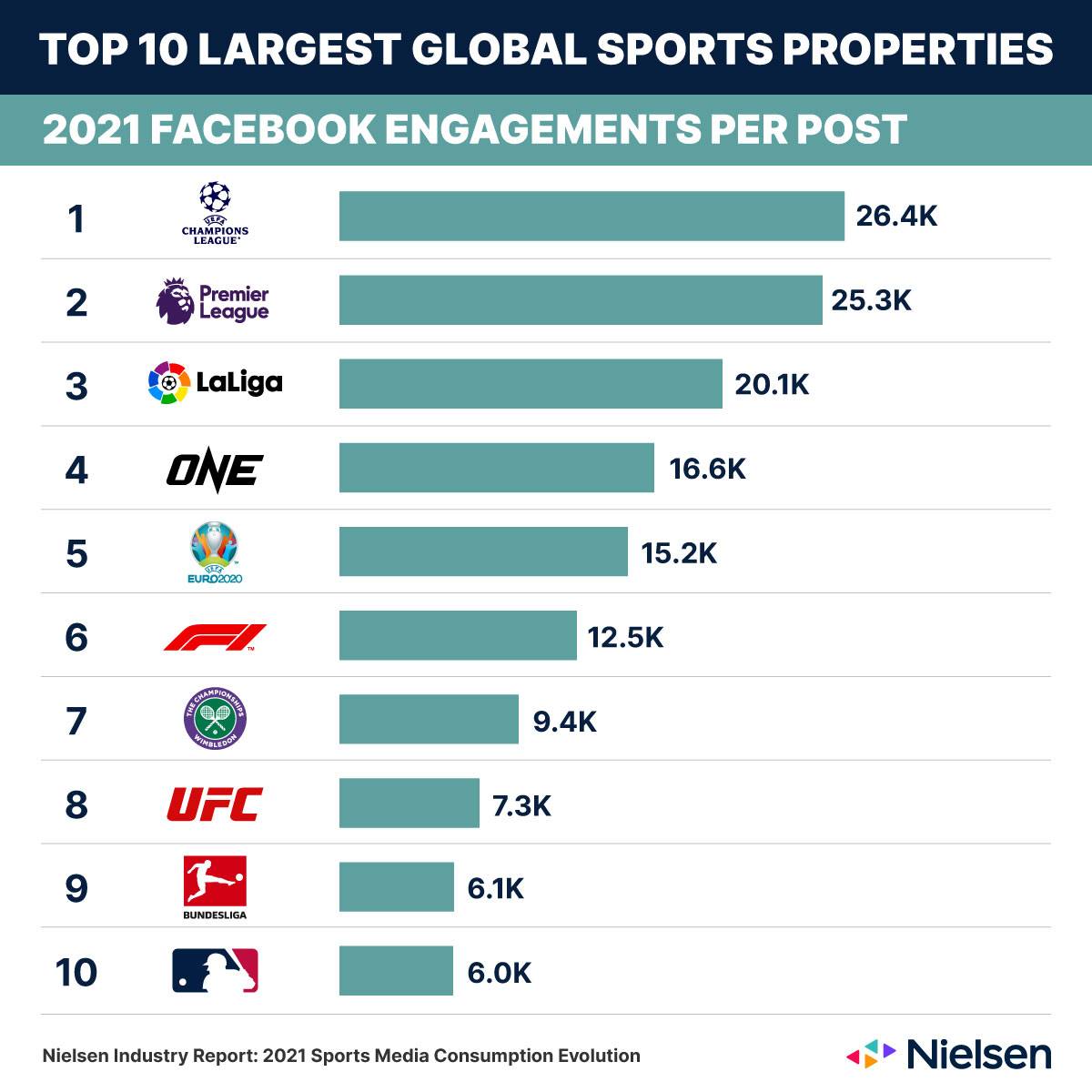 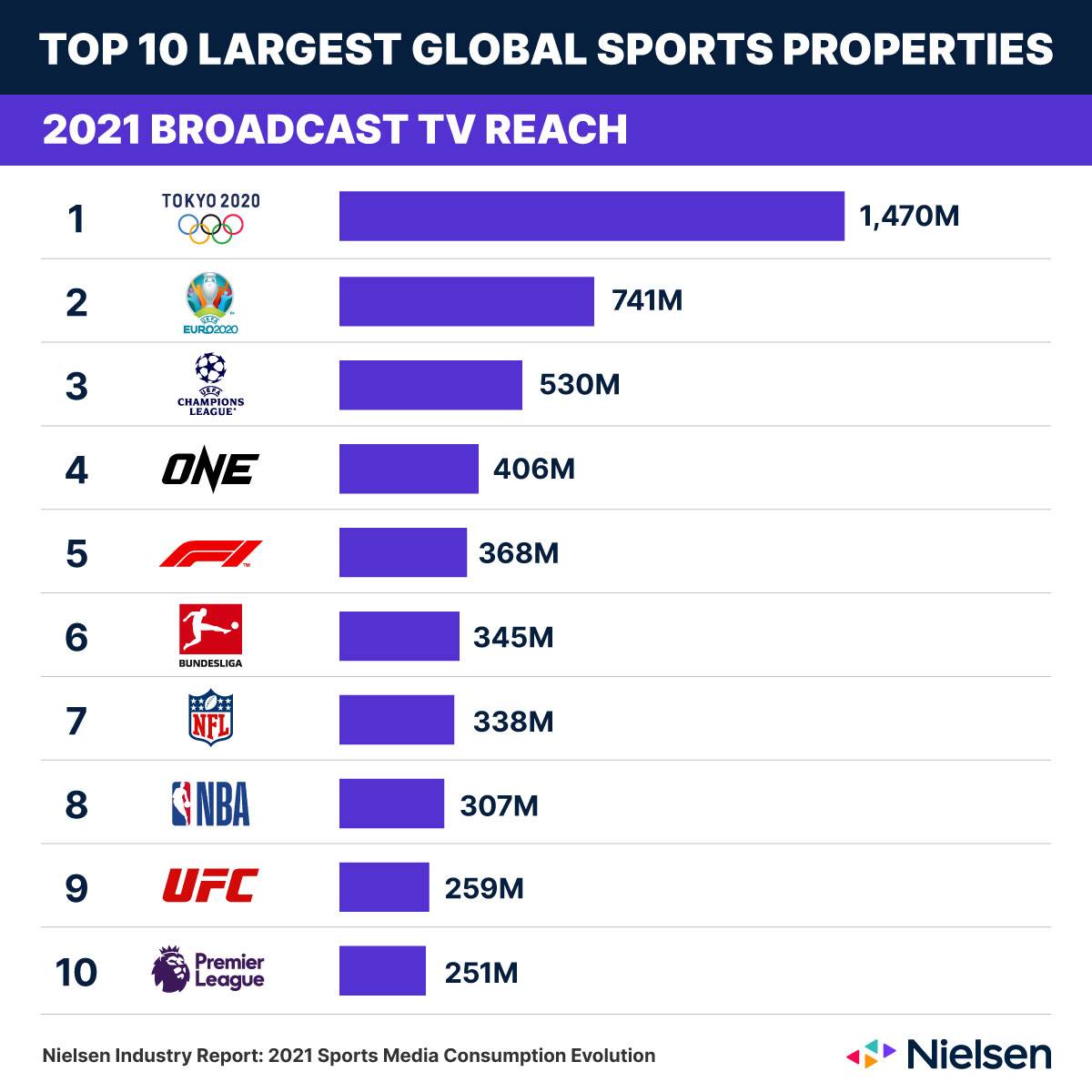 Last year also saw ONE tap into the gen-z community, as it had a 146 percent growth in followers on TikTok – just second behind Formula 1, which had a 192 percent jump on the platform.

Catch all the ONE Championship action by downloading ONE Super App. 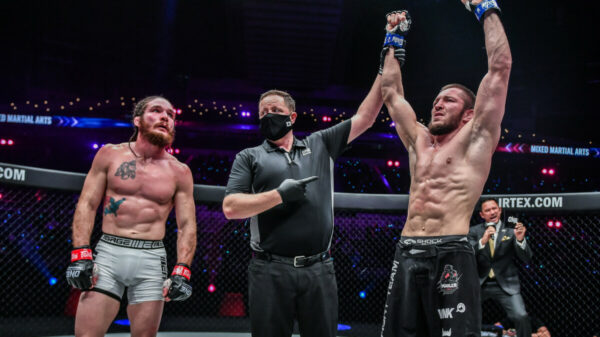 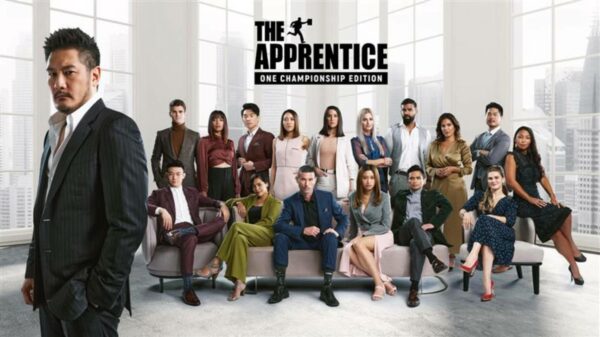