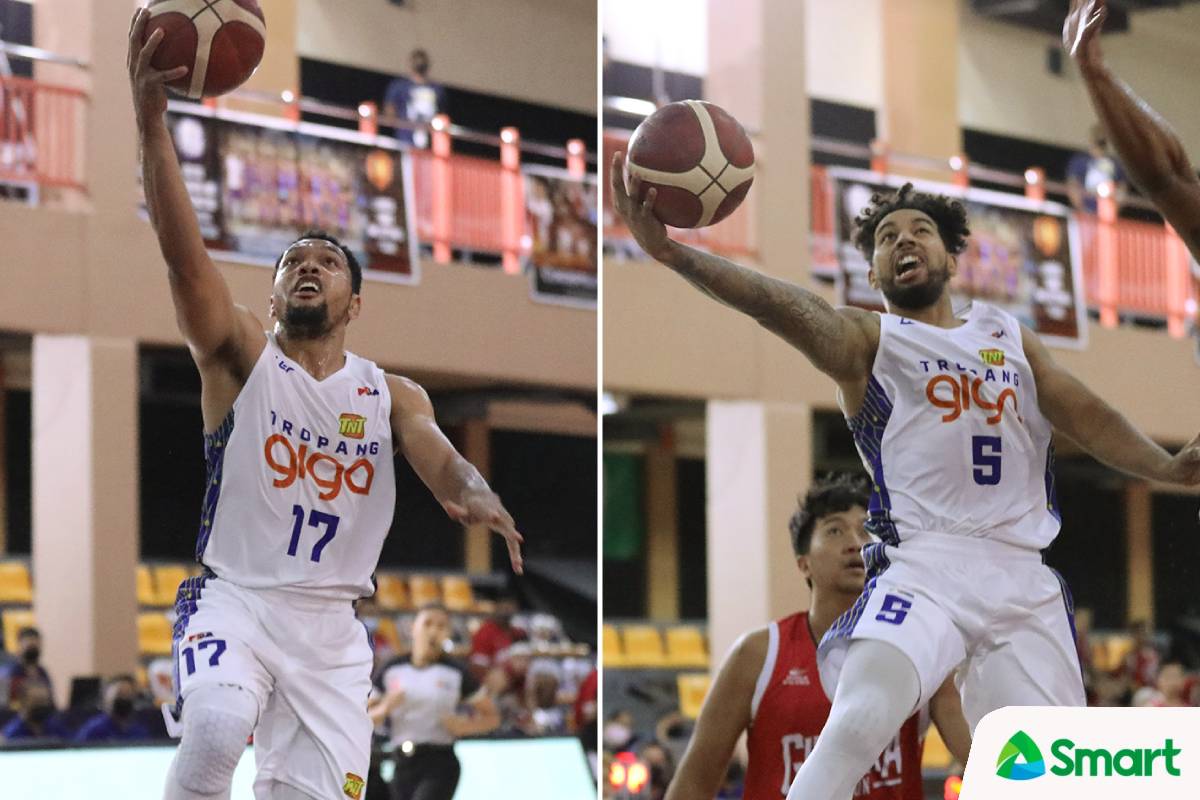 Jayson Castro was far from his usual self during the previous two outings of TNT Tropang Giga in the 2021 PBA Philippine Cup.

The 35-year-old only finished with one point in their streak-ending 67-83 defeat to long-time rivals San Miguel Beer. He then went scoreless two days later in a 100-85 bounce-back victory over sister team NLEX.

Prior to that dry spell, the five-time BPC was averaging 13.0 points. He played a key role in his side’s blazing 6-0 start into the conference.

Castro isn’t sweating the struggle, though. Instead, he’s confident that the other Texters are more than willing – and capable – of picking up the slack.

One of those greatly helping TNT is fourth overall pick Mikey Williams, who has turned heads with his fine play.

After being limited to just seven points versus SMB, the Fil-Am guard erupted for a tournament-high 36 points in their drubbing of the Road Warriors.

Castro has nothing but praises for Williams, saying that it has been such a relief for him and his team to have the 29-year-old on their side.