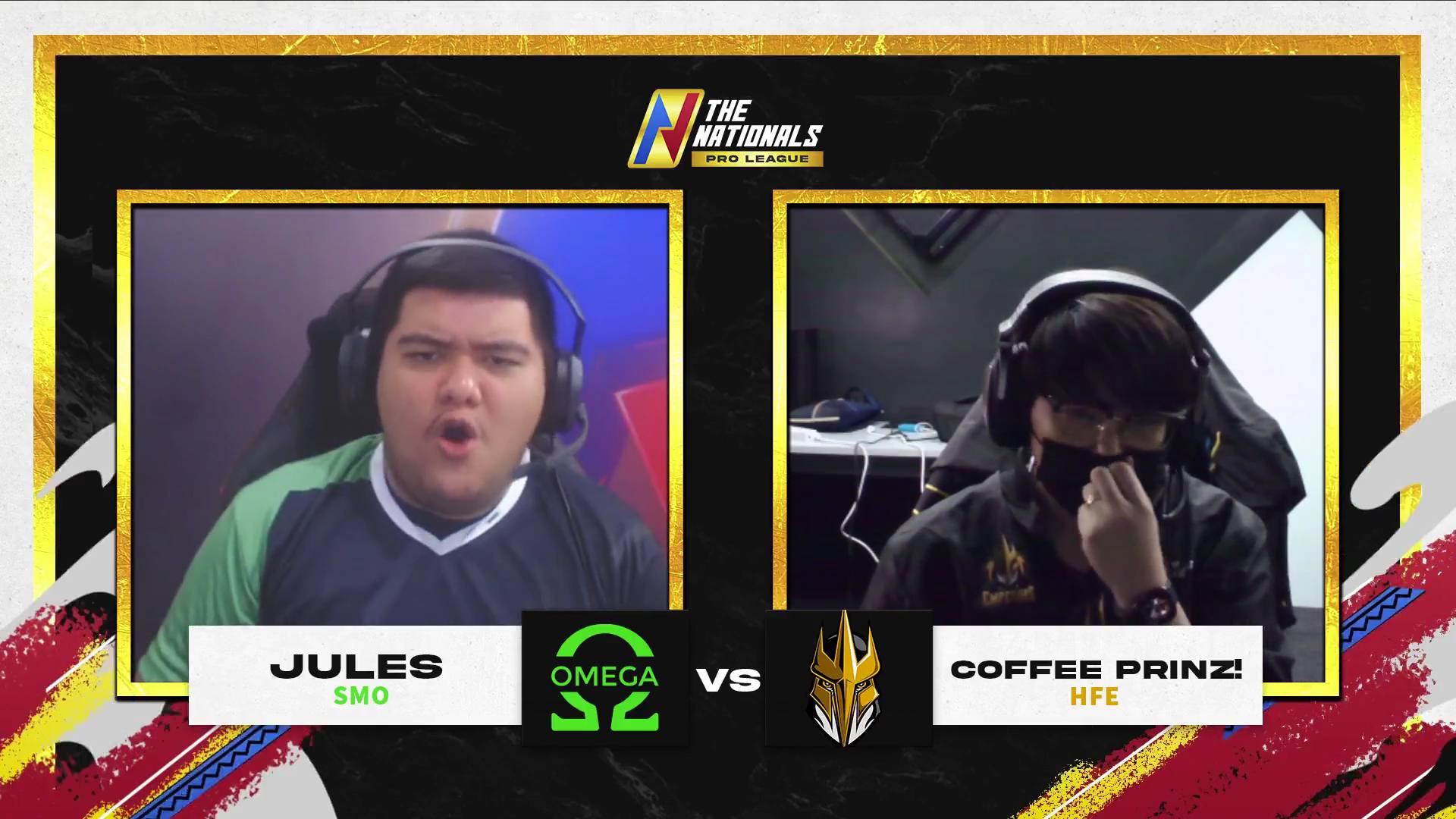 Jules, who held the top spot for the last three consecutive days in the five-day play-in tournament, suffered a 1-2 loss at the hands of Bren Epro’s Maru “Maru” Sy before taking down Jeffrey “Coffee_Prinz” Gonzales of Happy Feet via a 2-1 decision to solidify his hold of the top spot.

The other half of the Omega brothers, on the other hand, is heading to the group stage with a league-best 21 points through a 16-8 standing.

Meanwhile, Don Argus, who bagged six points in Day Four, managed to snatch a 2-1 victory over STI’s Joachim “Gold_Standard” Fuentes before bowing to Jassen “JS5N” Capuyan of Playbook via a 0-2 sweep.

And that was already enough to get him out of the play-ins and salvage the last group stage spot. He ended the play-ins with 10 points through an 8-15 win-loss standing at the tenth spot.

Maru settled for the second spot as he came to a point away from tying Jules with 20 points through a 17-9 win-loss record while another Omega bet in Mark “MachineHead” Eking finished at third place with 19 points with a 15-10 record.

STI’s Michael “Hapon” Magbanua ended at the fourth spot with 18 points through a 14-11 win-loss standing while Cignal’s Ralph “Vermillion” Cueva (13-11) and Coffee_Prinz (14-12) placed fifth and sixth, respectively, with 16 points each.

Daniel “Kunicat” De Leon of Cignal, who held the top spot once, fell to the seventh spot with 15 points and a 12-12 record.

Meanwhile, four-time The Nationals champion Alexandre “AK” Laverez cannot get over the hump as he ended the play-ins with a disappointing eight-place finish. He tallied 14 points through a 13-13 record.

Bren Epro’s Lance “Sidesteplance” Yulo – who took the league by surprise after taking the top spot during the opening day – and Gold_Standard are now eliminated from the tournament, finishing with nine and eight points, respectively.

The first day of The Nationals group stage will start on Sunday, May 23 at 3:330 pm.