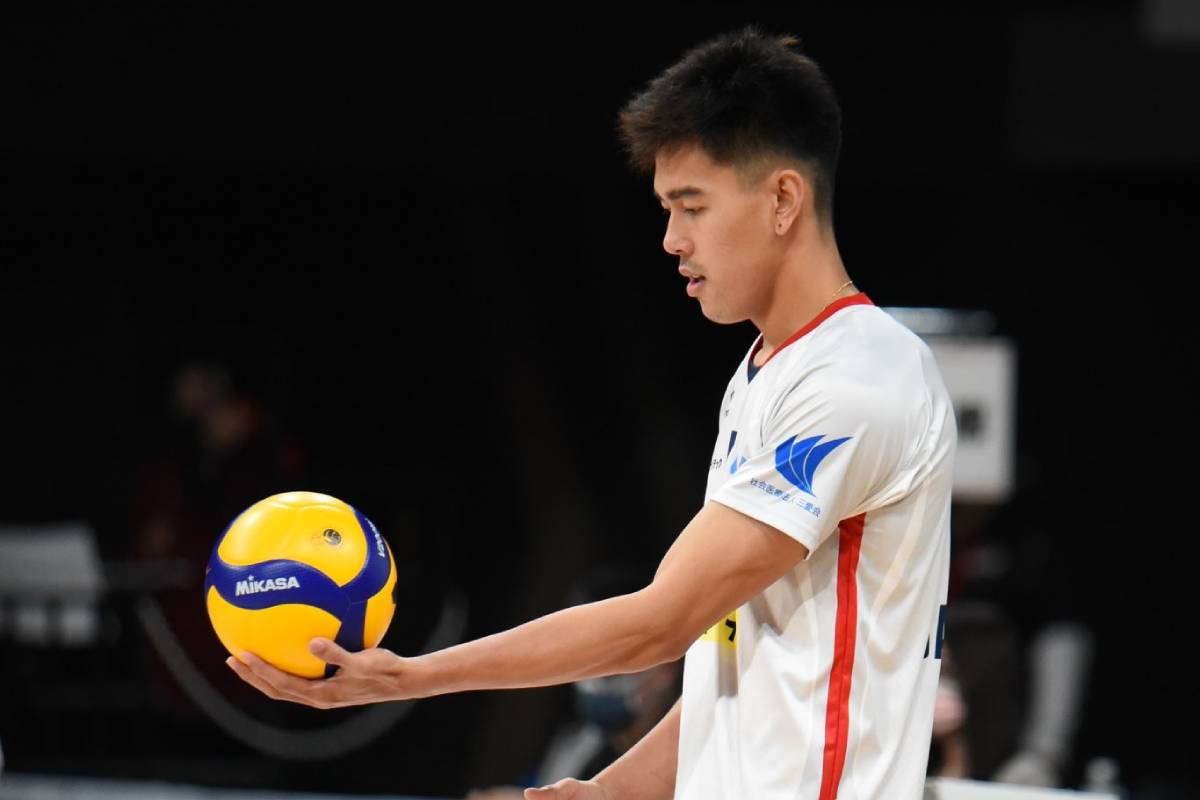 This as three members of the team tested positive for COVID-19 late last night.

“After the match on Saturday, a player of Oita Miyoshi Weisse Adler complained of poor physical condition and took an antigen test, and the result was positive,” read the team’s statement released yesterday night.

“Based on this, when all other athletes and staff were tested for antigens, two more positives were confirmed.”

Oita Miyoshi is currently in ninth place with a 5-22 win-loss record. It is also on a six-game slump.

Kento Miyaura made damage from different areas on the floor for the Stings with 13 attacks, five service aces, and three blocks to get 21 points.

The squad of Bagunas is scheduled to face defending champion Suntory next weekend unless further cancellations have to be done.