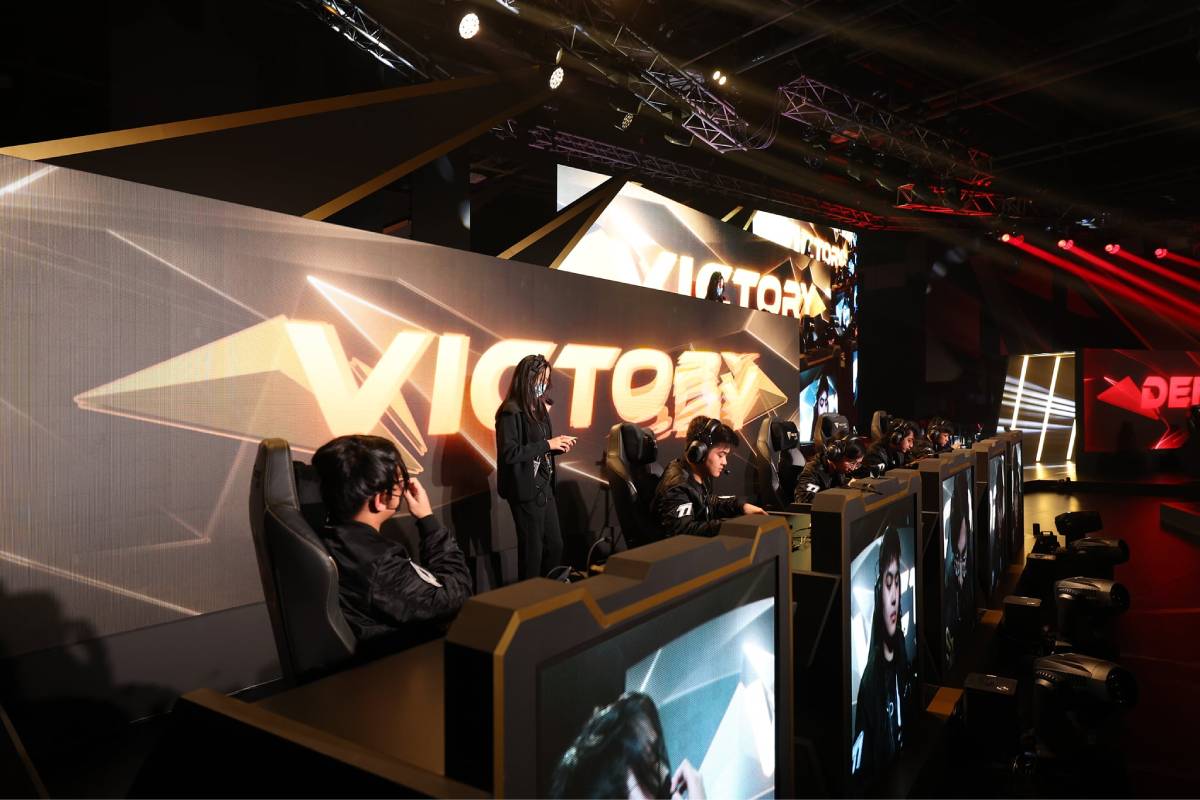 That’s what Johnmar “OhMyV33NUS” Villaluna and the rest of Blacklist International are doing in the ongoing M3 World Championships at the Suntec Singapore Convention and Exhibition Centre.

“One of the mindsets that we prepared is accepting the pressure,” said OhMyV33NUS after Blacklist International posted a perfect 3-0 record in the group stage last Monday.

The team encountered a minor hiccup in their second match against Bedel, but Kiel “OHEB” Soriano’s Beatrix made sure to save the day. That was not the last time OHEB’s Beatrix showed up in the group stage, as he once again led the team to a quick win over Malvinas Gaming to cap off the day.

With the perfect performance in the group stage, Blacklist International has already secured one of the two upper bracket slots in Group A along with Bedel.

Meanwhile, both Red Canids and Malvinas Gaming will have to go through the lower bracket to have a shot at claiming the M3 title.

Despite the sure seat in the upper bracket, Blacklist International is leaving no stones unturned as they head to the M3 playoffs.

“Ever since we came here in Singapore we haven’t been out so this long break, we will give ourselves maybe one to two days to explore Singapore.”