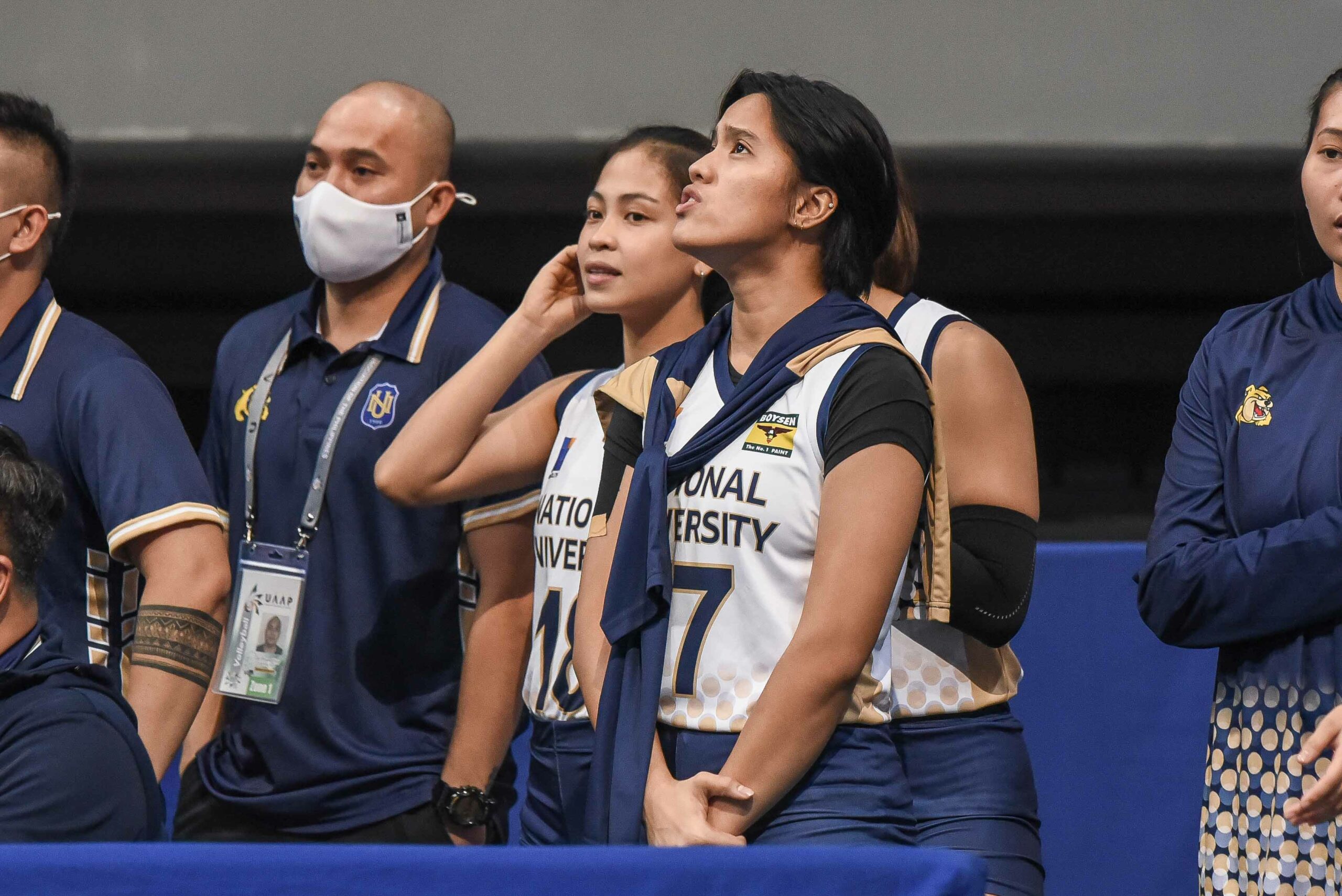 Kamille Cal has decided to move out of the shadows of Camilla Lamina and Joyme Cagande.

Cal has officially enrolled at Univesity of the Philippines early this week, formalizing her transfer.

Like her batchmates Mhicaela Belen, Alyssa Solomon, and Lamina, they went on to stay with NU for college.

During the extended off-season, the 5-foot-10 playmaker was part of the national team pool.

However, she saw limited minutes during UAAP Season 84, playing behind Best Setter Lamina. 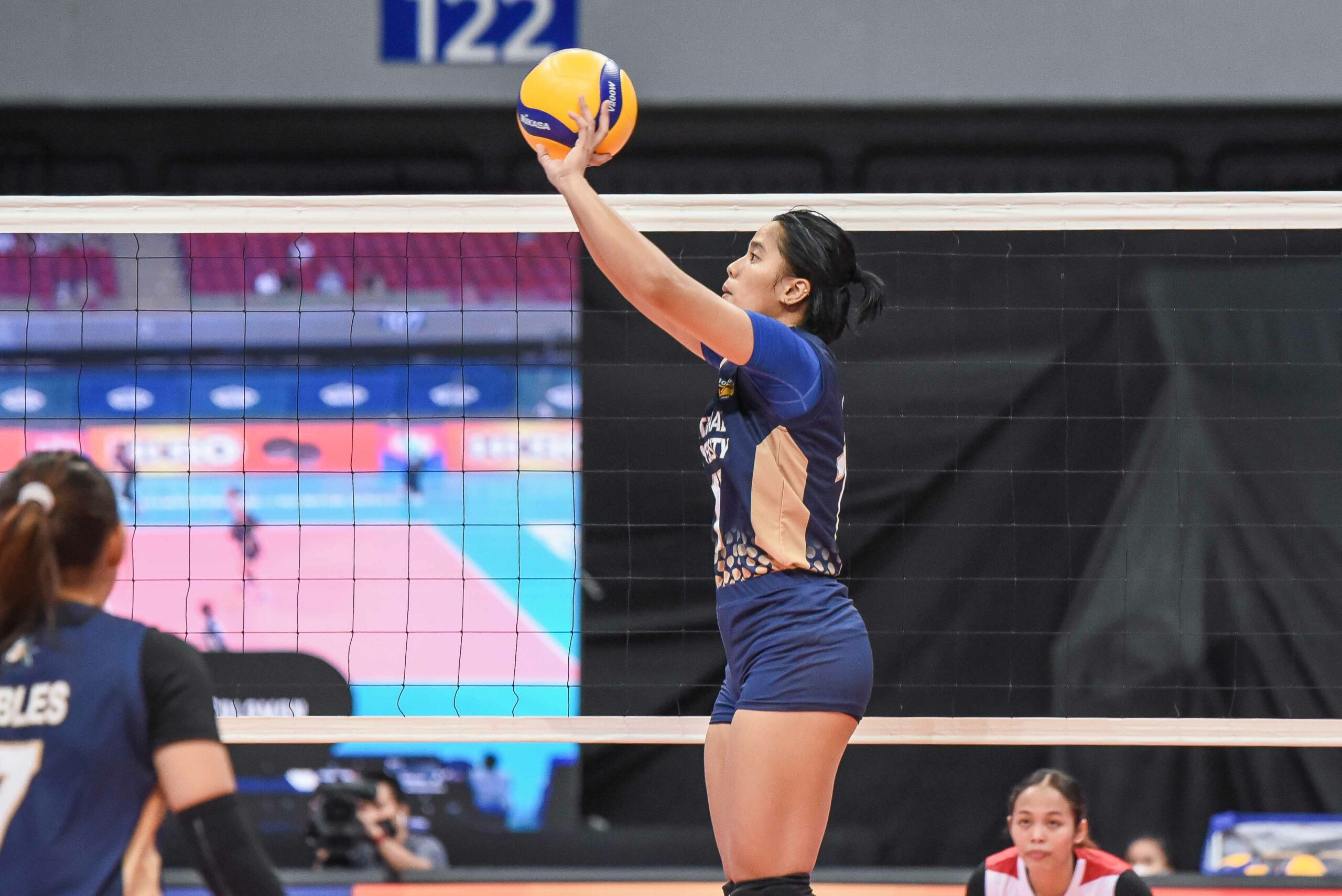 In UP, she joins a rebuilding squad that will be helmed by new head coach Shaq delos Santos.

Cal will sit out Season 85 and will have three years of eligibility left. 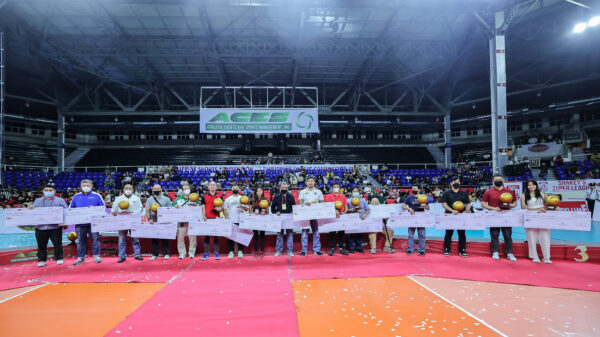