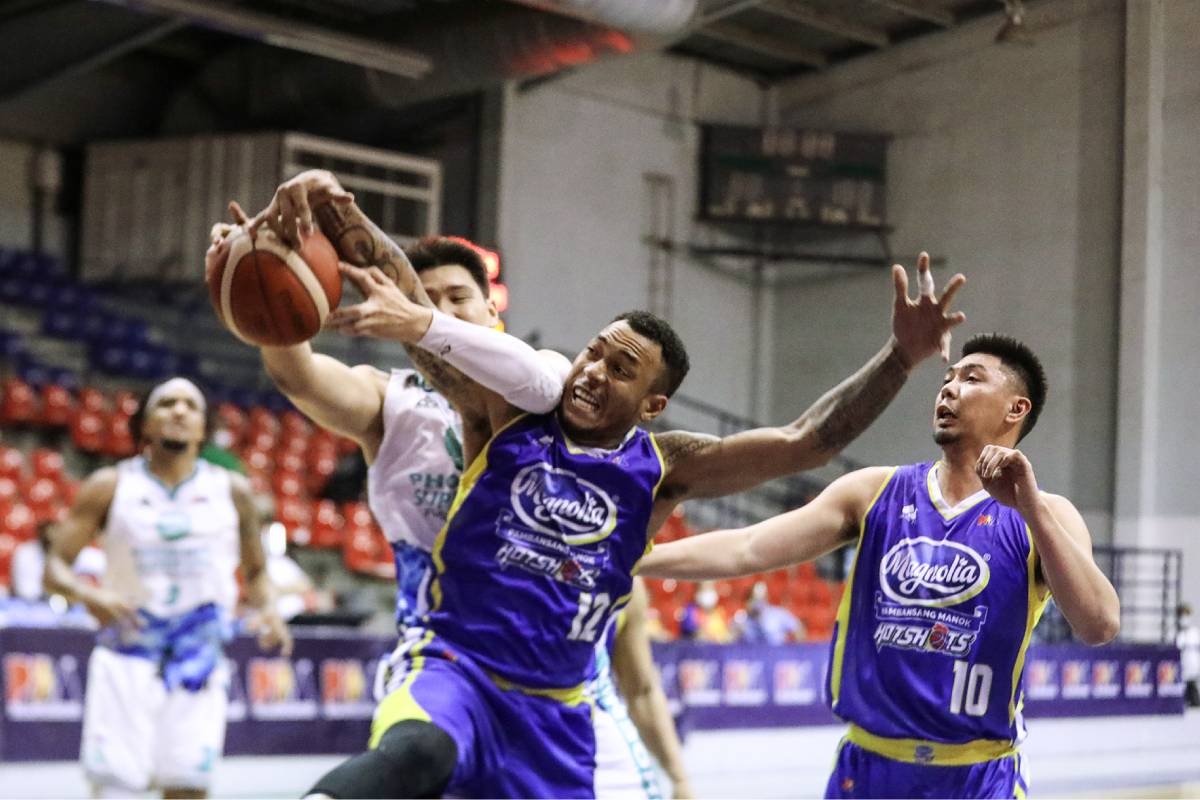 There was an additional push for Calvin Abueva since his Magnolia debut took place against his former team Phoenix Super LPG, Saturday evening.

And that showed with the way he performed. Abueva churned out a huge double-double performance to lead his side to the 80-73 victory to start their 2021 PBA Philippine Cup campaign on a triumphant note.

He finished with 26 points on 57-percent shooting from the field. He also had 10 rebounds and three assists in over 37 minutes. And he picked up where he left off last season, where he was among the top BPC candidates.

The Fuel Masters will always have a special place in his heart. He shared so many memories with them despite the short time he spent there.

He arrived to the young franchise in 2018 via trade from Alaska. And he proved how much of a game-changer he is when he helped them reach the semifinals for the first time in team history in the 2019 Philippine Cup.

And even at the lowest point of his career, the ball club was there for him. Phoenix did whatever it could to help him while he served an indefinite suspension due to a string of controversies back in June 2019.

That ban lasted for 16 months. He finally made his much-awaited return to the hardwood last October in the Philippine Cup bubble in Clark last year. And his way of saying thanks to the team was through his play.

The Kapampangan star helped the Fuel Masters reach the all-Filipino semis for the second straight time. They even came a win away from reaching their first Finals. Ultimately, though, they bowed to TNT in Game Five.

Still, it was a run to remember for Abueva. And serving as a cherry on top was him being named to the Elite Five at season’s end.

The bond he had with Phoenix will always and forever be there, he said. But then, it’s all business once they set foot on the court.

Abueva, indeed, was all business in his first game with his new team. And head coach Chito Victolero sang nothing but praises for him. 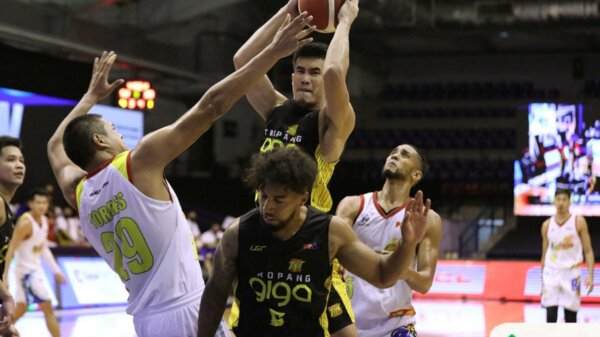