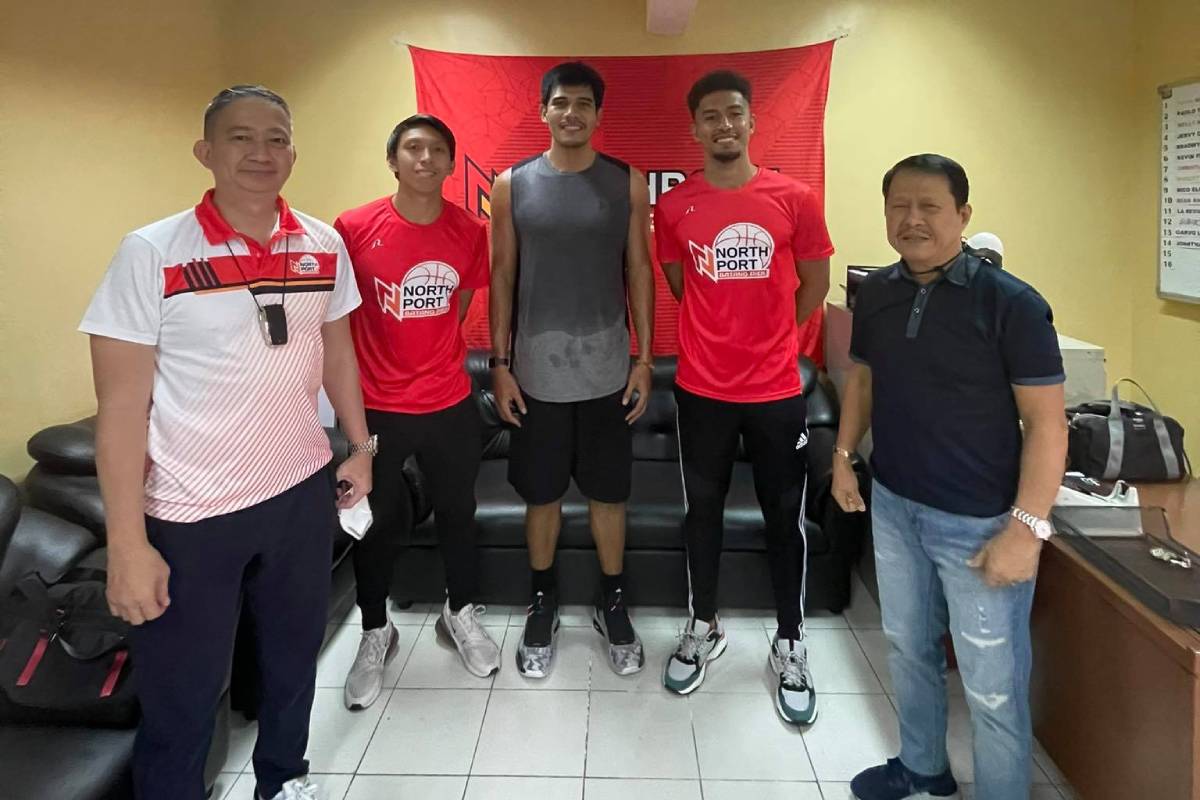 NorthPort will remain intact for the upcoming 46th season of the PBA.

The Batang Pier extended the contracts of their guards Nico Elorde and Paolo Taha, Tuesday morning at NorthPort’s training facility in Green Meadows in Quezon City.

Though the financials were not disclosed, the two both signed one-year extensions.

Joining Elorde and Taha were NorthPort team manager Bonnie Tan and their agent Danny Espiritu. Also in the photo-op was Jervy Cruz, who signed his extension last January 22.

Elorde, the 33rd overall pick in the 2015 draft, has had NorthPort as his home for the past four years.