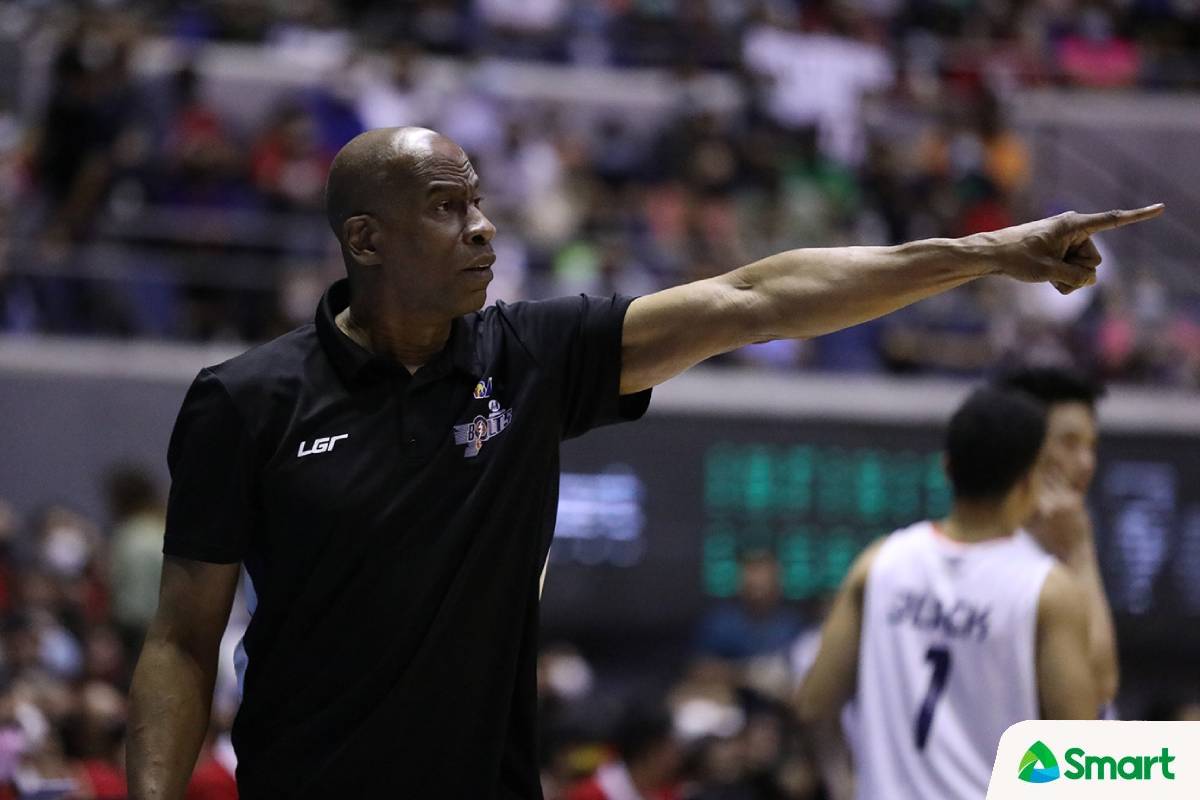 Meralco may be without head coach Norman Black physically, but he remains with the Bolts.

Yes, his coaching mind is there and can be seen in Meralco’s two-game winning streak.

Black is on indefinite leave to attend to his ailing mother in the United States.

But the Bolts are all good as they’ve been 2-0 after the bench tactician’s emergency departure.

Meralco is now in a three-way tie for fourth place alongside Magnolia and Blackwater at 5-3.

However, assistant coach Luigi Trillo, who handled the team for the past two games, is bracing for their next two games. 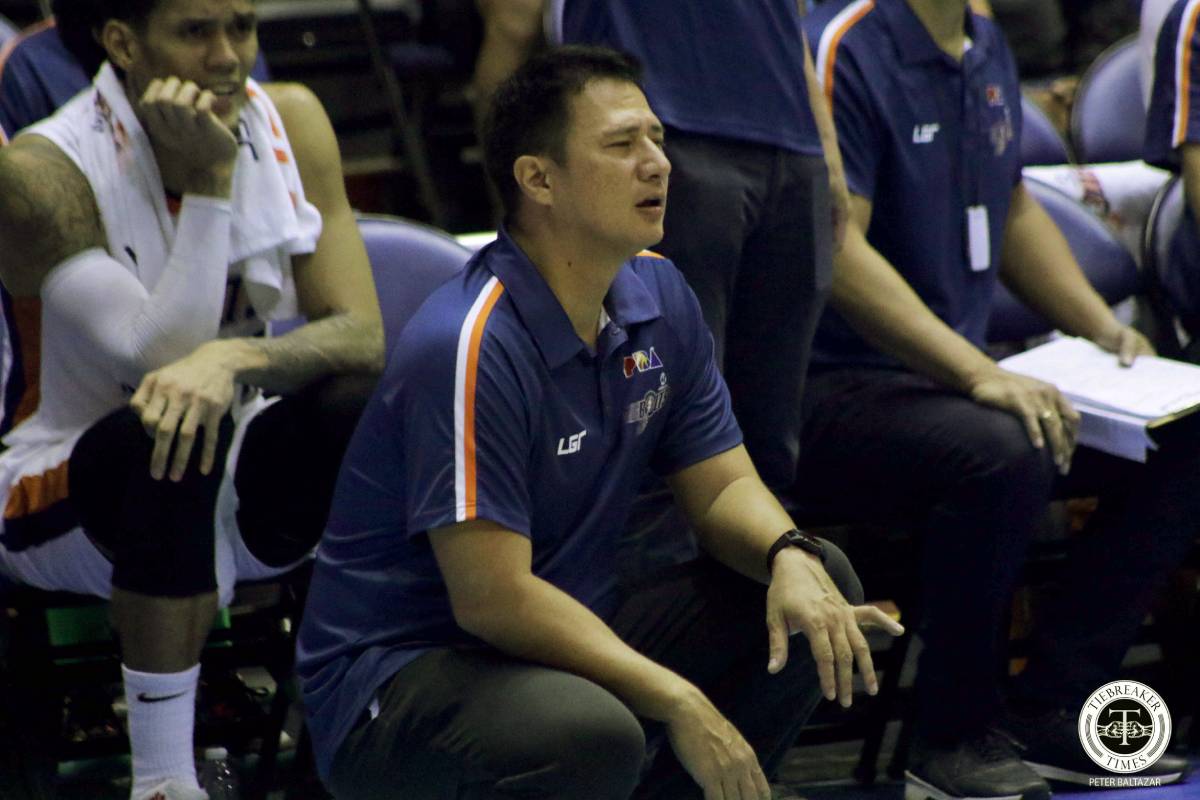 “We have our hands full,” said Trillo after the Bolts’ dominant 90-73 win over Ginebra, Wednesday at the SMART Araneta Coliseum, referring to their next games over the weekend.

“Coach Norman, as busy as he is there, finds time to call me and give me inputs and coach us,” he added.

The coming weekend would be a tough test for Meralco though as it will be facing the Hotshots on Friday before a clash with top team San Miguel on Sunday.

The Bolts’ offense, fortunately, is trending in the right way with contributions all around, as proven by seven players with at least six points.

Leading the way was Chris Newsome with 19 alongside seven rebounds and four assistants while Chris Banchero had 17 points.

Cliff Hodge was all over the place to end with 14 points, eight rebounds, and four blocks.

“It’s a hard next two games,” said Trillo, who celebrated his birthday with the victory. “We got Magnolia who’s up and coming. They’ve got a lot of guys who bring the energy.

“Obviously, San Miguel is the hottest team. They’re playing well, they’re number one. They want to get that twice-to-beat.”

With Magnolia and the Beermen coming up, Trillo would have to call a friend again, or in this case, call Black anew for directions against the two powerhouse squads.

Crucial were those matches as Meralco has yet to clinch a playoff spot with three games left in its schedule.

“I’ll wait for Coach Norman and Coach Ronnie (Magsanoc) and we’ll probably regroup to try to get as many wins as possible until Coach Norman comes back,” said Trillo.