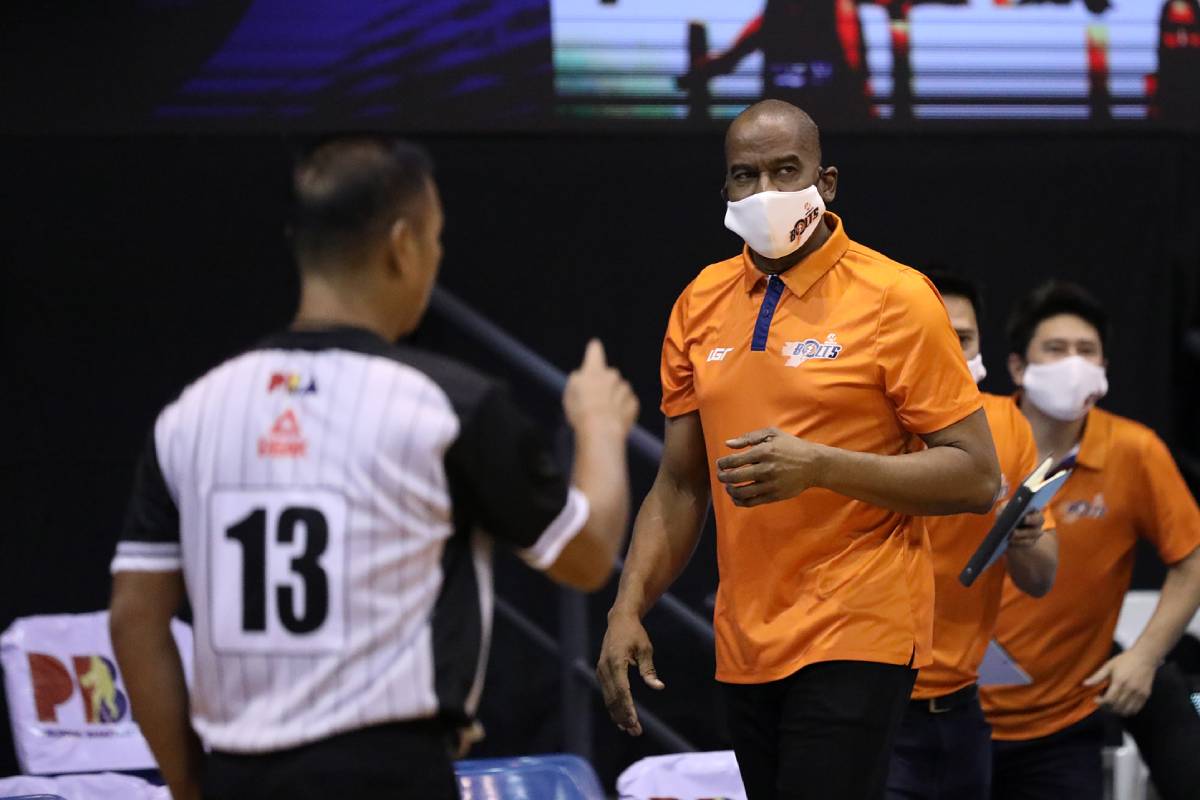 SMART CLARK GIGA CITY — Half a decade has passed, but Meralco has not yet made a trip to the PBA Philippine Cup playoffs.

“That’s what we’re trying to accomplish,” said the decorated mentor, who has three All-Filipino titles in the 11 championships he has as a coach.

“We looked it up, and I don’t think we’ve made the playoffs in the last four or five years in the All-Filipino conference.”

The last time the Bolts made it deep into the all-local tournament was in the 2014-15 edition. There, they got to as far as the quarterfinals.

Black was in his first conference with Meralco then. They nearly made it to the semis, only to lose to Alaska in the second phase of the quarters.

It has been a while since they last made it. But on Thursday, the MVP Group-owned franchise has inched closer to accomplishing that goal.

Meralco withstood Rain or Shine, 85-78, to pick up back-to-back wins and their fifth in eight outings.

At present, the Bolts are fifth in the standings, and are in a position to vie for one of the Top Four spots that merit a win-once edge for the quarters.

Black isn’t looking too far ahead, though.

“I think it’s probably gonna take at least six wins to guarantee that you’re gonna make it to the playoffs. Five will probably get you into a tie, which we’re not really trying to do,” he said.

“We still have to pick up some more victories just to make sure and guarantee that we get in,” the 62-year-old added.

Black and Meralco’s sights are simply on their next game on Saturday, Nov. 7, which will be against contenders TNT.

The Tropang Giga currently share leadership with Barangay Ginebra San Miguel, whom they will face this Friday.

“We have Talk N Text coming up next. We know they’re one of the stronger teams in the league. They play a game tomorrow so we’ll get a chance to look at them before we play them on Saturday,” said Black.

“That’s gonna be a tough game for us coming up,” he furthered.

“We’re just gonna focus on our every game.“