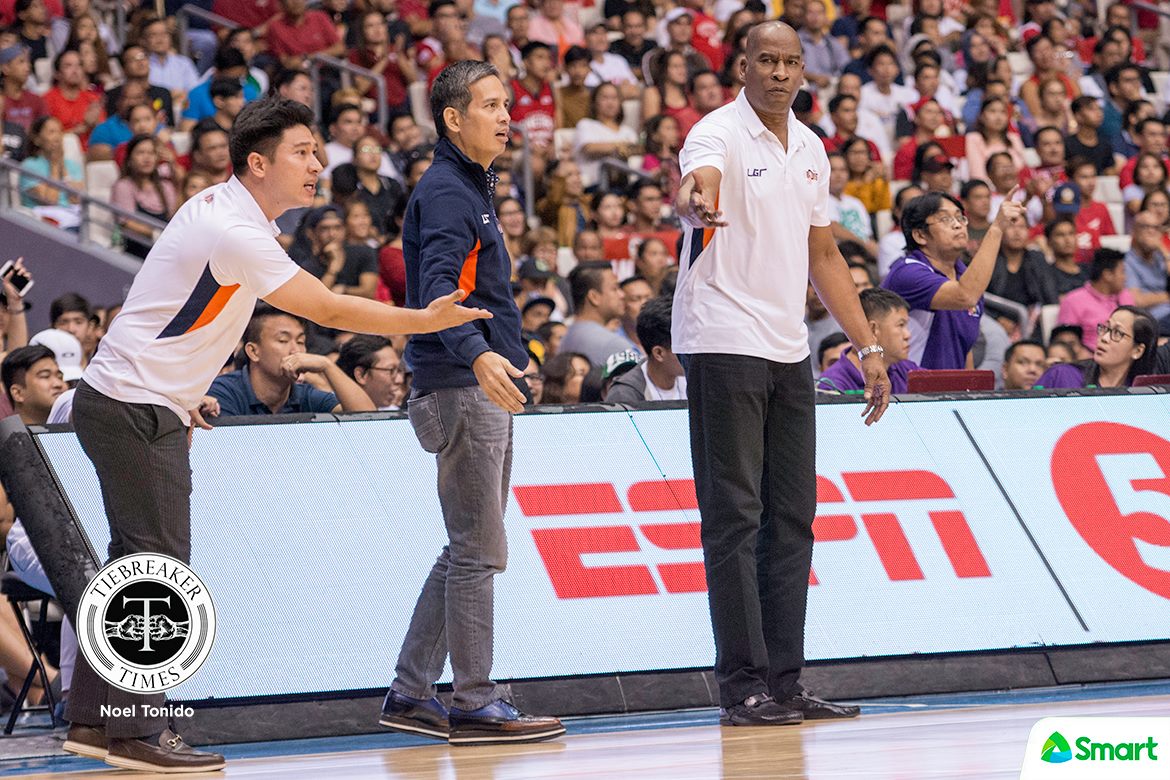 As Meralco Bolts head coach Norman Black left the Philippine Arena for the last time this season, the veteran mentor made sure to send a message that is both short and powerful.

“First of all, congratulations to Ginebra and coach Tim [Cone],” he said as he and his peer had figured in a heated series.

“Other than that, I don’t really have any comments. I wasn’t very happy with the way the game was governed tonight and I don’t wanna give the Commissioner any money so I’d just leave it at that, okay? Thank you.”

During Meralco’s furious late rally in Friday night, plenty of calls had drawn the ire of Black, his staff, and team governor Al Panlilio.

With 2:45 left and Ginebra leading by 10, LA Tenorio was allegedly fouled by Anjo Caram. But based on the replays, Tenorio had fallen on his own.

Another instance that drew frustration from Black came with 47 ticks left. As the lead was cut down to just four, the Bolts were able to trap Brownlee near center court. Replays showed that Brownlee had committed a backcourt violation.

The calls proved crucial, as Ginebra escaped with a 101-96 win, once again denying Meralco their first championship.

“Obviously, there were calls that were tough down the stretch,” reflected assistant coach Luigi Trillo, “They called certain backings, we thought there was a backing but Ginebra played well in the start. It’s hard to play a knockout game chasing from behind. They had a lot of energy to start the game. LA and Justin hit shots that were mano-mano.”

Looking back, Trillo is proud with what the Bolts had accomplished this season, knowing that this experience will only help them come next season.

“What I’m proud about this team is that we were without Ranidel, we were without Kelly Nabong, we were still right there. The momentum came too late but it is what it is,” the former champion head coach shared.

“Sometimes you get the breaks, you get a backing call over here, maybe a touch foul here but you have to play on.” 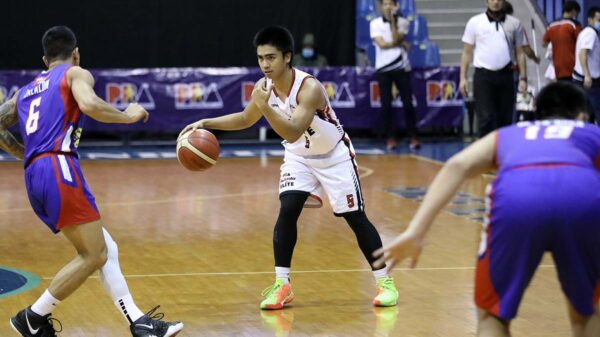 Never burn your bridges. That is what Nenad Vucinic did when he resigned as Meralco consultant last August after the PBA Philippine Cup. And...