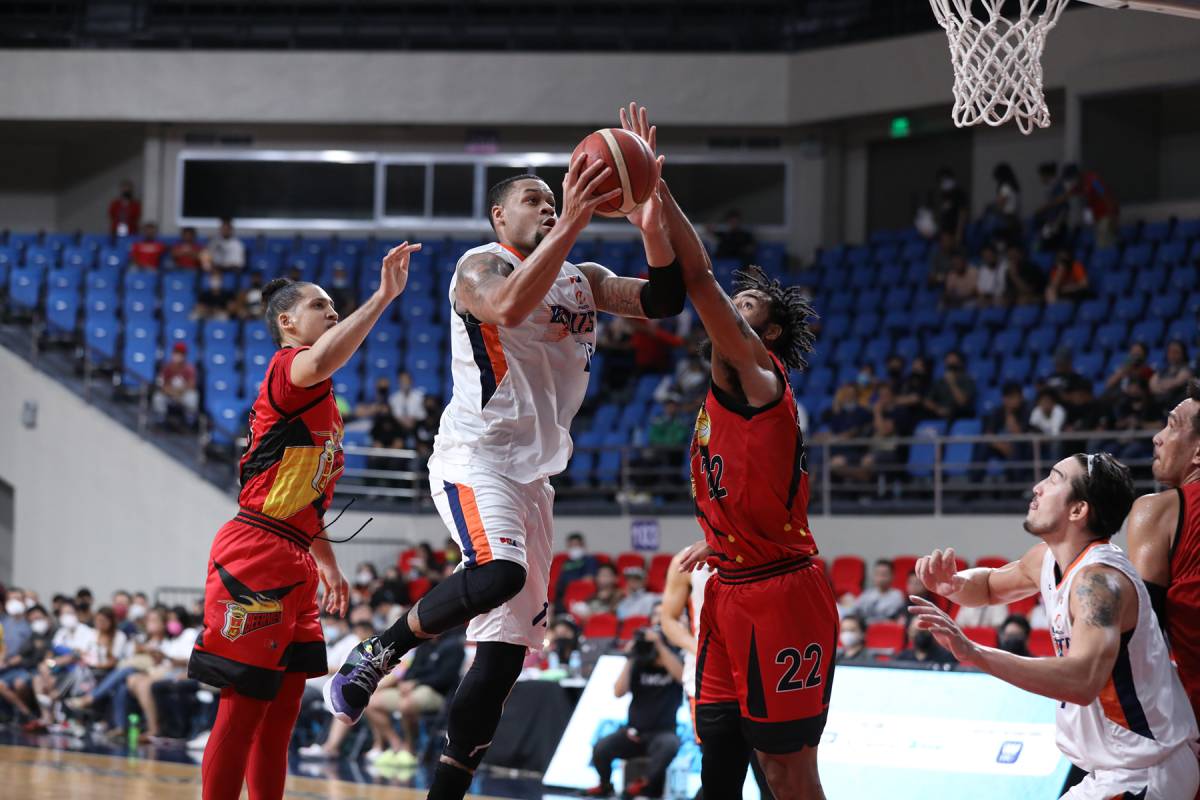 There’s no final word yet but Meralco head coach Norman Black would like to have KJ McDaniels back for the 2023 PBA Governors’ Cup.

After all, it was part of the plan when the Bolts brought in the former NBA cager to breathe some life into a flatlining Commissioner’s Cup campaign that ultimately stopped in their penultimate game last Wednesday.

“We’re still going to discuss. We actually have a meeting tonight,” the champion mentor said moments after the team’s 113-108 loss to San Miguel Beer to conclude its conference, Friday at the Philsports Arena in Pasig.

“I think myself and [team manager] Paolo Trillo are in favor of that happening, but we still have to clear it with the upper management,” he added.

Meralco now has its sights set on the third conference already after missing the playoffs of the mid-season joust yet again, no thanks to a run marred by injuries mainly to stars Chris Newsome and Raymond Almazan.

Already without their lead guard for essentially the rest of the tourney, it didn’t help that the Bolts would lose their top big man due to an ankle injury in the final period of an eventual loss to Magnolia last Sunday.

A key factor in their resurgence from 1-5, Almazan would be ruled out of their last two games against NLEX and SMB– games which the team lost. 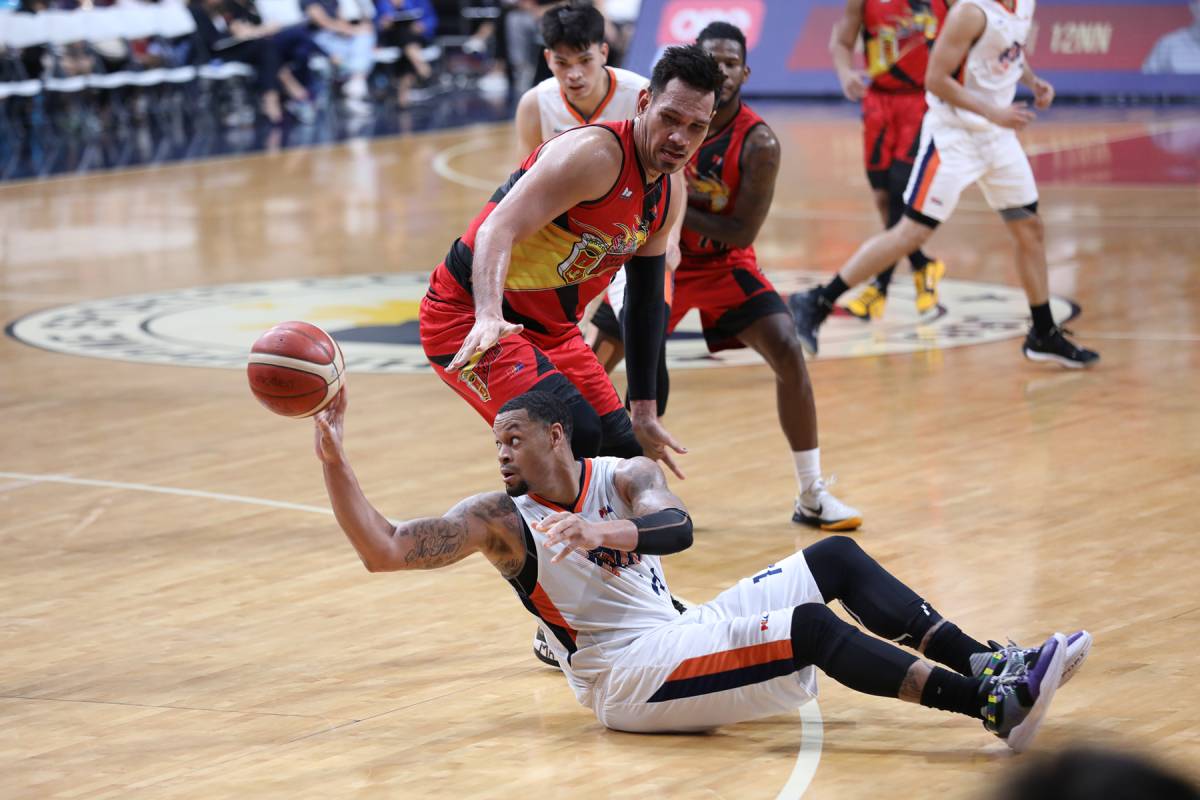 “The very first game, we lost our best player Chris Newsome to a calf injury and he never returned to play the entire conference. That was a pretty big blow for us,” Black recalled, admitting frustration over their stint.

“We tried to recover a little bit towards the end by bringing in KJ McDaniels but then we lost Raymond Almazan in that game against Magnolia.

“And I’m not saying that we would have beaten Magnolia, but we really needed Raymond for the NLEX game, which was the crucial game for us to try to make the playoffs,” added the Grand Slam-winning bench tactician.

Black, however, said that his team will be healthy ahead of the season-ending wars, with Newsome already cleared after suffering calf injuries.

“He got the okay to start practicing tomorrow. We have no more practice, we’re finished already. He is healthy already. It is just a matter of Raymond coming back and getting healthy again,” he said.

That, plus the likelihood of McDaniels being retained, should bode well for a side that has established itself as a perennial Governors’ Cup contender.

For now though, the goal, according to Black, is to help the veteran import get into tip-top shape for the season-ending conference — if ever.

“We knew it was going to be difficult for him this conference, going up against the bigger guys. But more importantly, he was not really in shape,” he said of McDaniels, who averaged 27.3 points and 10.8 rebounds in six games.

“He was planning on coming back in January, and all of a sudden, we asked him to come back in November. So he wasn’t in tiptop shape when he came back.

“Of course, he is playing 45, 46 minutes a night so he is still in good shape, but not in tip-top shape. The goal is to try to get him in better shape leading up to the next conference,” added Black.